The International Shia Human Rights Watch said that the Egyptian authorities are going nowhere in their internal affairs.

The International Shia Human Rights Watch said that the Egyptian authorities are going nowhere in their internal affairs.

In a statement, the organization was informed of a decision issued by an Egyptian court leading to the forced closure of all Shia websites and channels, considering that decision an added indication of the deteriorating human rights reality in that country, and a tangible evidence that shows the Egyptian authorities are going without guidance in their internal affairs.

The statement added, the so-called Administrative Judicial Court of the State Council decided to stop the administration’s decision to refrain from issuing its decision to compel companies licensed to serve the Internet in Egypt by blocking Shia websites from the internet.

The organization considered that this decision is a continuation of the governmental approach leading to the confiscation of public and private rights of citizens, and reflects a violation of the rights of individuals and groups following the Ahlulbayt School inside Egypt, which requires the authorities to review their policies before it is too late.

The organization pointed out that the crackdown on Shia Muslims has become a policy pursued by parties within the authority in Egypt, and has led to serious repercussions, especially after a number of Shia individuals have been arrested and threatened on sectarian backgrounds. 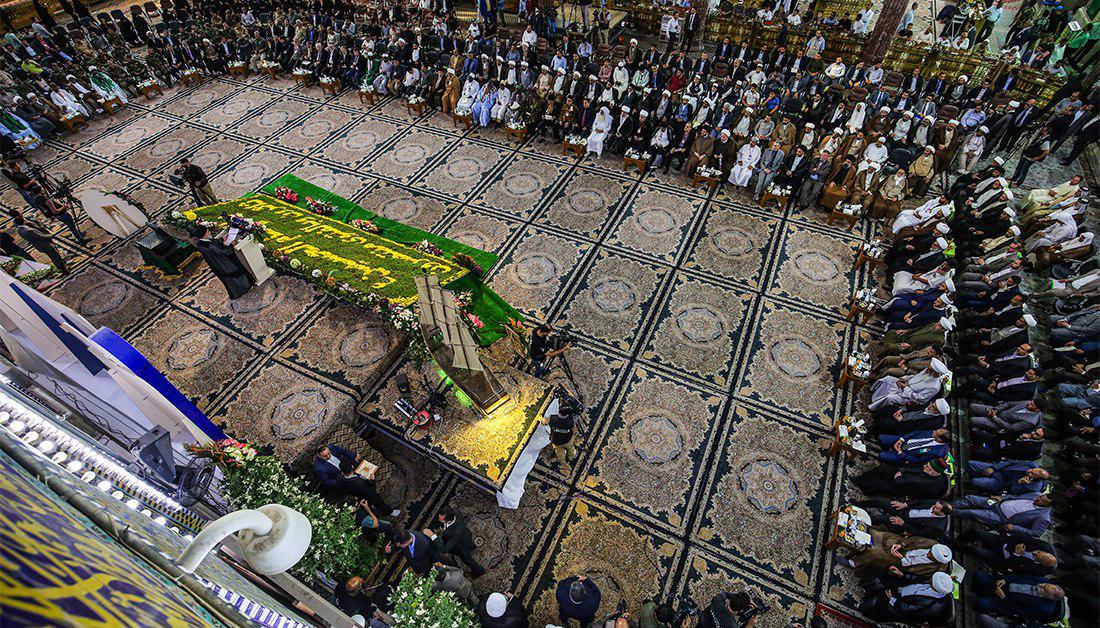 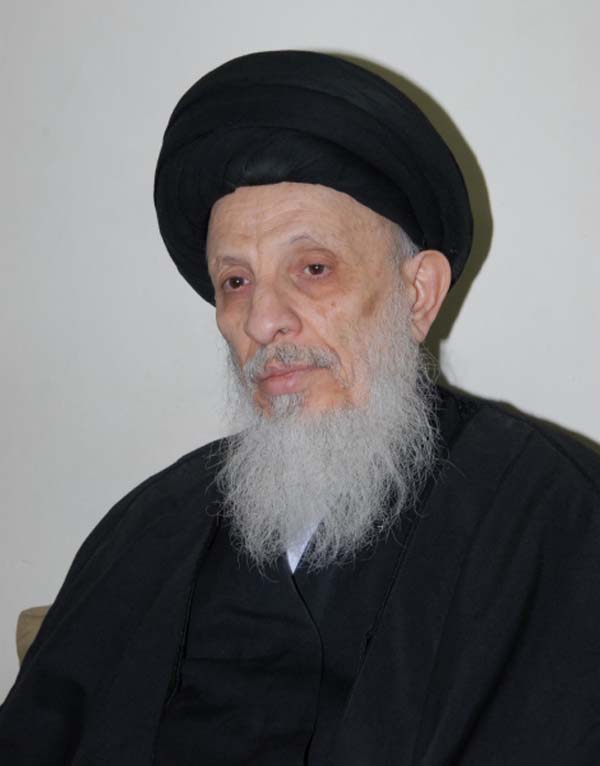 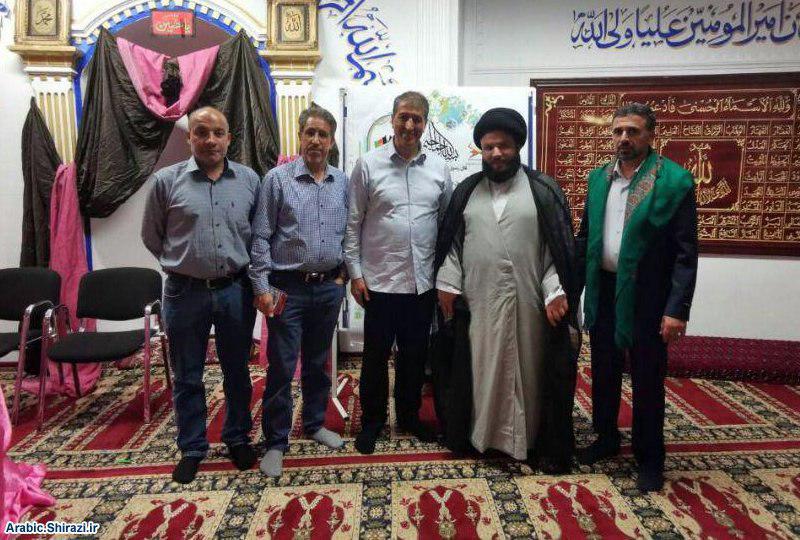 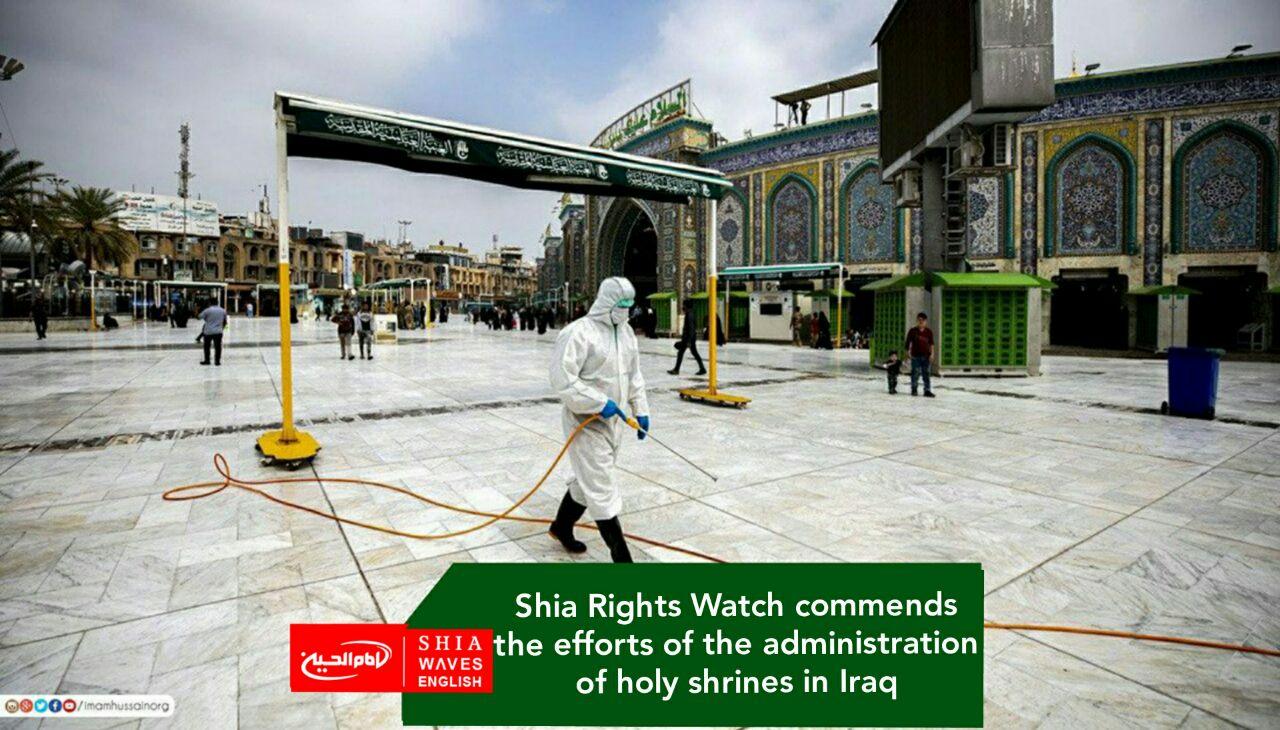