In a statement received by Shia Waves Agency, the Office of the Supreme Religious Authority, His Eminence, Grand Ayatollah Sayyed Sadiq al-Husseini al-Shirazi, in the holy city of Qom, offered their condolences on the anniversary of the great tragedy of the martyrdom of Lady of Fatima al-Zahra (peace be upon her).

The statement said: “We extend our condolences to the Awaited Imam Mahdi (may Allah Almighty hasten his honorable reappearance) on the martyrdom anniversary of his grandmother, Lady Fatima Al-Zahraa (peace be upon her), and may He send curse upon her killers and oppressors.”

The statement also conveyed the condolences of the Supreme Religious Authority for this painful tragedy, as well as his recommendations to the Shias and Muslim mourners in general, of the greatness of reviving the Fatimid mourning.

His Eminence, the Grand Ayatollah Shirazi, said: “Every believing men and women, each one of you, with what he is capable of and with what God Almighty has bestowed on him of physical or financial energies, and with the amount of understanding that God has given him, he must not fall short in reviving the rituals of Lady Fatima Al-Zahraa (peace be upon her).”

His Eminence indicated that “the first ominous and calamitous event that occurred after the martyrdom of the Messenger of God (peace be upon him and his family) was the killing of Lady Fatima Al-Zahra for political purposes and goals,” pointing out that “Lady Fatima Al-Zahraa did not carry a sword against them, she only delivered her honorable sermon for which she was martyred after exposing the conspiracy.” 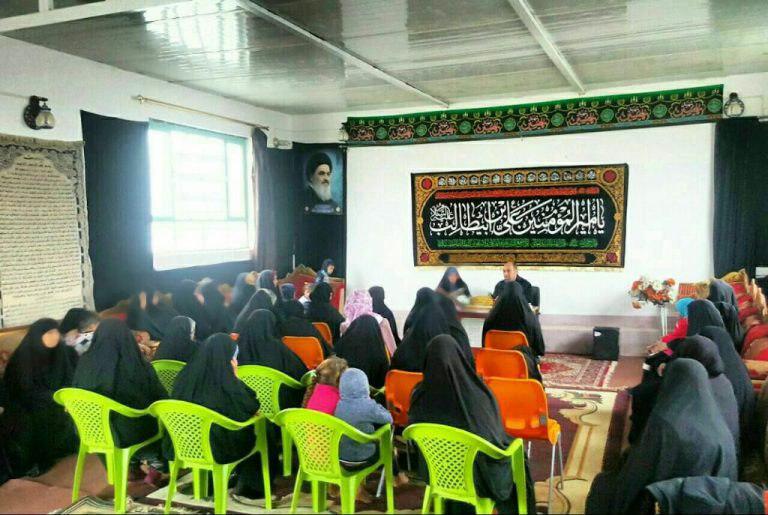 AhlulBayt Center Holds 10th Round of Women’s Gatherings in Baghdad 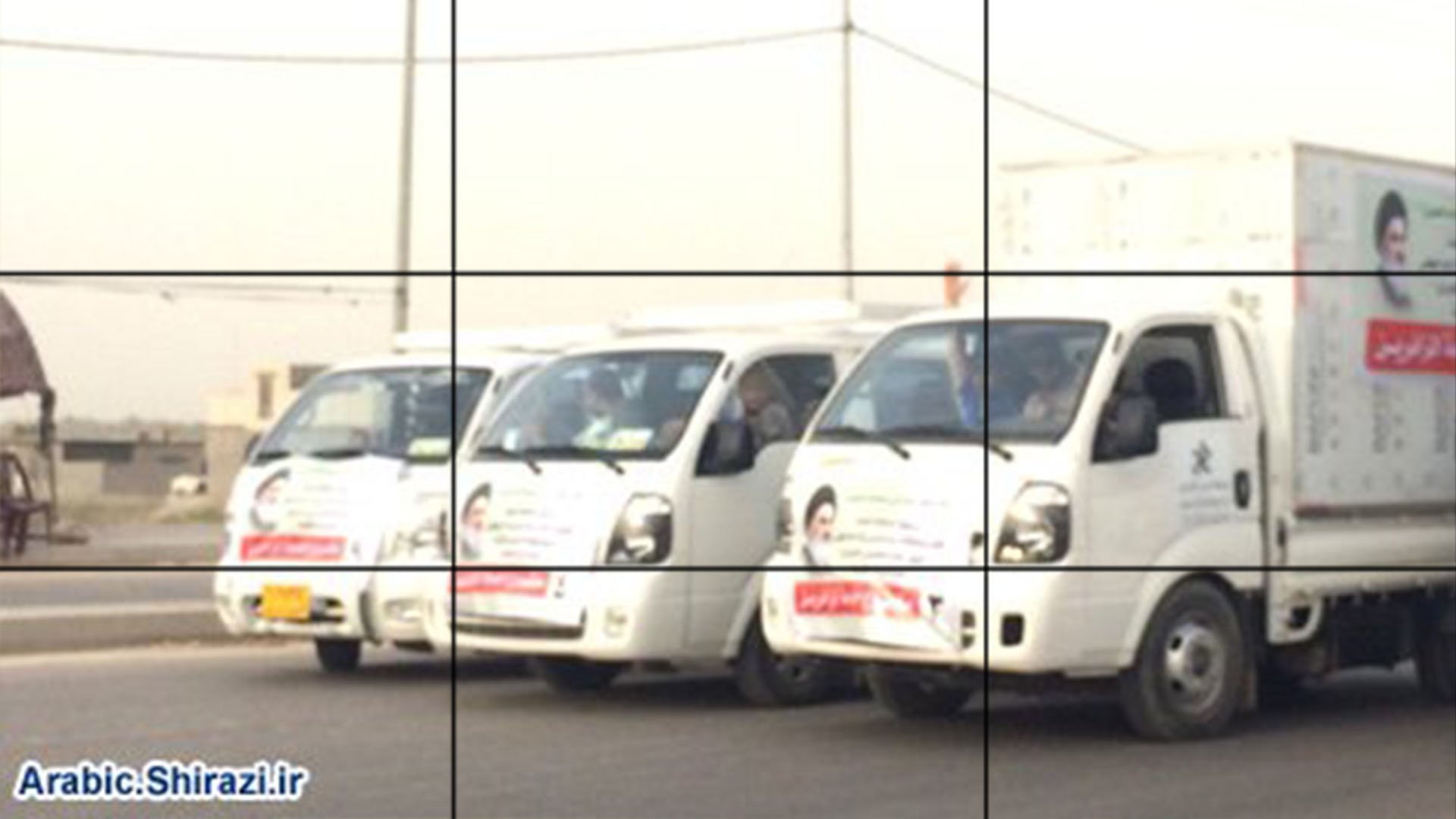 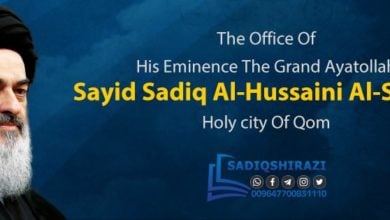 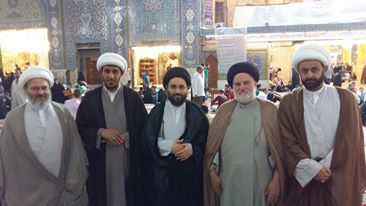