The Supreme Religious Authority, His Eminence, Grand Ayatollah Sayyed Sadiq al-Husseini al-Shirazi, stressed the need to address all obstacles facing the pilgrims who participate in commemorating the Arbaeen Pilgrimage.

His Eminence said that the efforts made in this regard must increase, since the Master of Martyrs (peace be upon him) is not only for the Shias, but he is a light for the whole world.

His Eminence said during his address to the mourners on the occasion of the martyrdom of the Noble Prophet (peace be upon him and his family ): “The Arbaeen Pilgrimage was held this year with majesty and greatness, despite the obstacles that accompanied it, and it was unique, but the efforts were few and this holy ritual must be given more effort.”

His Eminence continued, “We must increase our efforts, because Imam Hussein, peace be upon him, is not limited to Shias or Muslims only, but is a light for the whole world,” adding that “eliminating the obstacles that stand in the path of the pilgrims, we will witness the participation of up to two hundred million pilgrims.”

The Grand Ayatollah clarified that “the Arbaeen needs two essential services that can be provided over the coming days: the first: free land, air and sea transportation, and the second: free housing for pilgrims.”

He added that “the Hussaini pilgrim enjoys a high position in the sight of the Messenger of God, Imam Ali and Lady Zahra (peace be upon them), so he should not be left confused looking for a place. In this regard, determination must be doubled, so that such problems will disappear little by little.”

He pointed out that “the honorable narrations on the Arba’een emphasize that it is obligatory on the believers to revive it, and therefore we must strive to the best of our ability in its revival”.

His Eminence added in his speech: “The Arbaeen is one of the Husseini characteristics, and those who borrow for the sake of the coming to the Arbaeen and die, they will not be punished. This debt must be repaid by the Islamic rulers as that believer was under their custody, and if they do not pay, they would have committed a sin.”

His Eminence concluded his speech by saying: “The believers should benefit from the strength that they gained in the months of Muharram and Safar, in order to revive the Prophet’s and Imam Ali’s teachings throughout the year.” 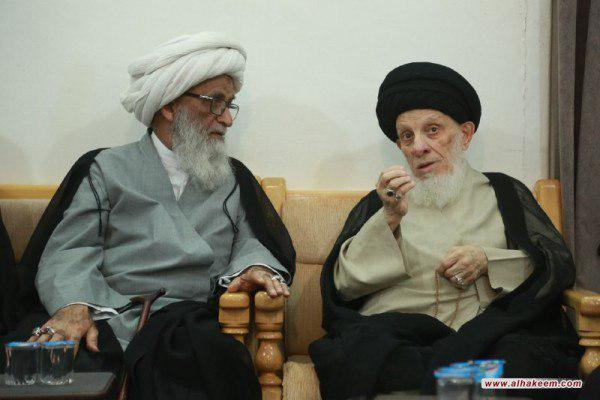 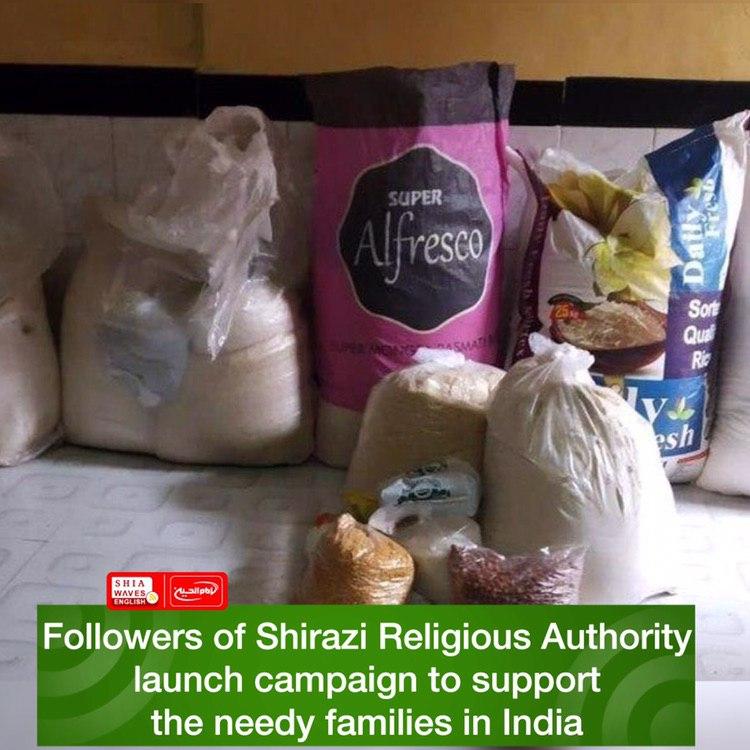 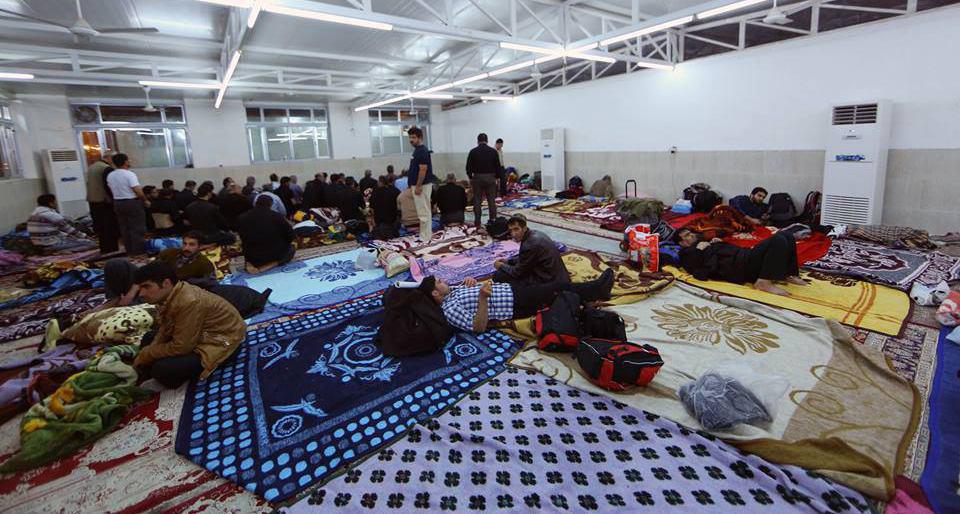