The Supreme Religious Authority, His Eminence, Grand Ayatollah Sayyed Sadiq Al-Husseini Al-Shirazi, expressed his thanks and appreciation to all the supporters of Imam Hussein (peace be upon him) from around the world who participated in the commemoration of his great Arbaeen.

His Eminence said in a special speech, followed by Shia Waves News Agency, after the end of the Arbaeen mourning ceremony: “From the point of religious responsibility, I thank all those who supported Imam Hussein (peace be upon him) with all kinds of support during their revival of the holy Arbaeen ritual.”

He added, “I would like to begin with the honorable pilgrims who endured the hardships of travel, the hardships of the roads, and came to the holy city of Karbala to commemorate the occasion,” stressing that “these pilgrims are all included in the supplication of the Prophet Muhammad, Fatima al-Zahraa, and the Infallible Imams (peace be upon them) for what they endured.”

His Eminence added: “Blessed are those who sacrificed the necessities of life such as homes, cars and shops that prepare their living resources and provided the honorable pilgrims with various types of comfort and secured for them their various needs so that they can perform their visit with greatness and dignity.” 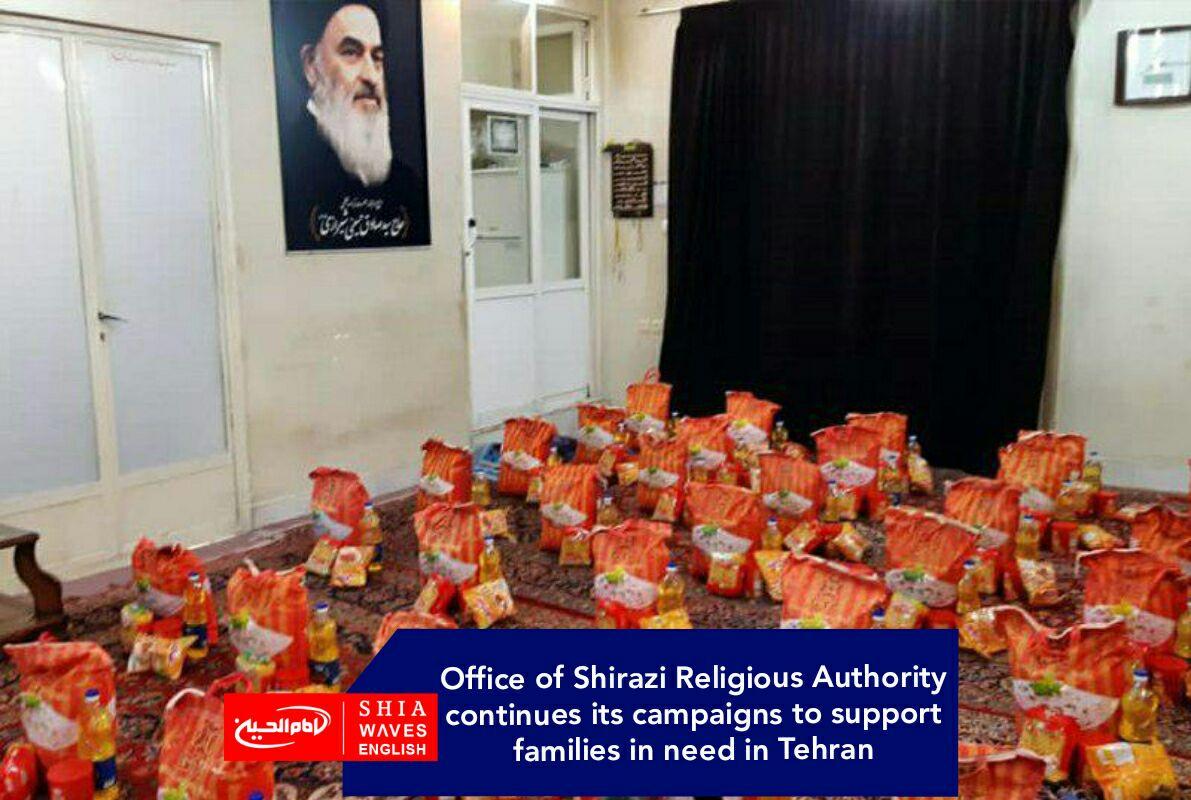 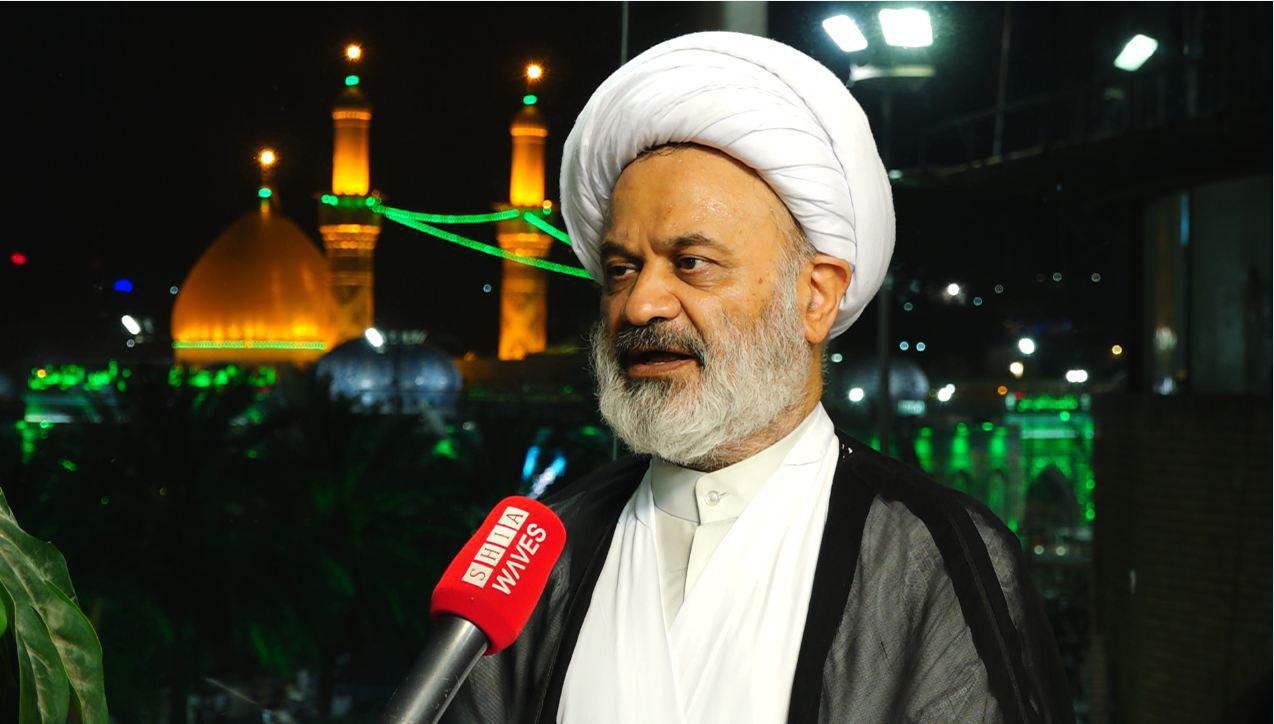 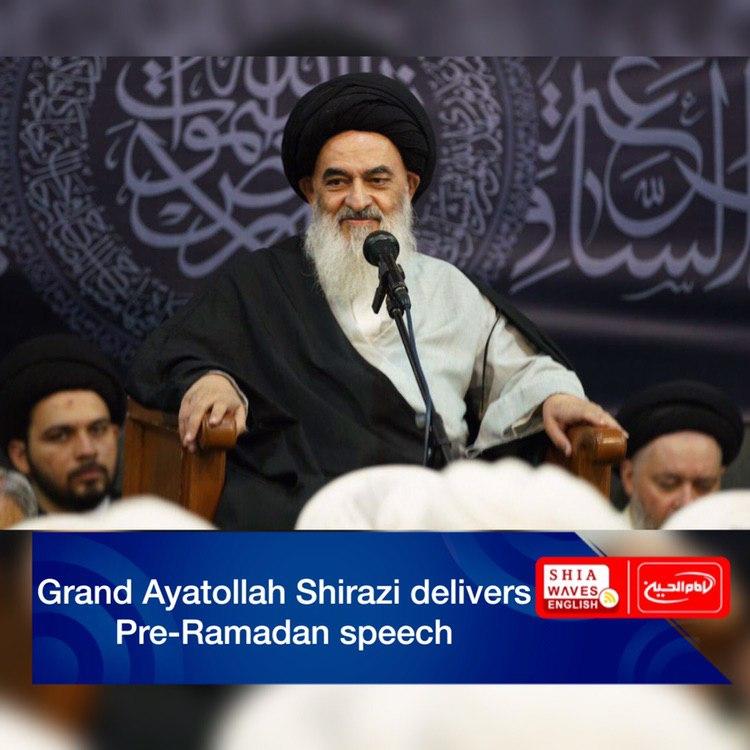 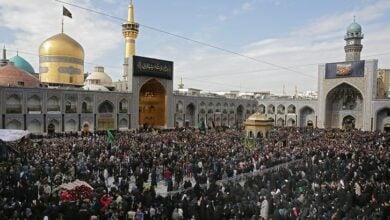