A special report monitored the activities of hundreds of centers affiliated with the Shirazi Religious Authority around the world in the first ten days of the holy month of Muharram.

The report stated, “In compliance with the teachings of the Noble Quran to glorify and revive the rituals of God Almighty, and based on the recommendations of the Supreme Religious Authority, Grand Ayatollah Sayyed Sadiq al-Hussaini al-Shirazi, may Allah prolong his life, calling for the establishment and glorification of the Husseini rituals, hundreds of centers affiliated with the Shirazi Religious Authority in various parts of the world carried out different activities.”

The report added, “The events took place in the first ten days of the mournful month of Muharram 1444 AH, in dozens of countries in different continents, and the lovers of Imam Hussein, peace be upon him, expressed their sadness and condolences for Imam Hussein and his companions, peace be upon them all.”

“The services provided by the Husseini servants reflected beautiful images of altruism, love, guardianship, sympathy, seeking closeness to God Almighty during the days of the martyrdom of the Master of Martyrs Hussein, peace be upon him,” the report further said.

Some of the activities of the centers and offices of the Religious Authority in various countries of the world included:

-Holding intellectual informative seminars for the purpose of disseminating the Husseini knowledge and rituals in the world. 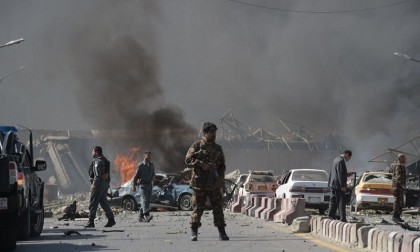 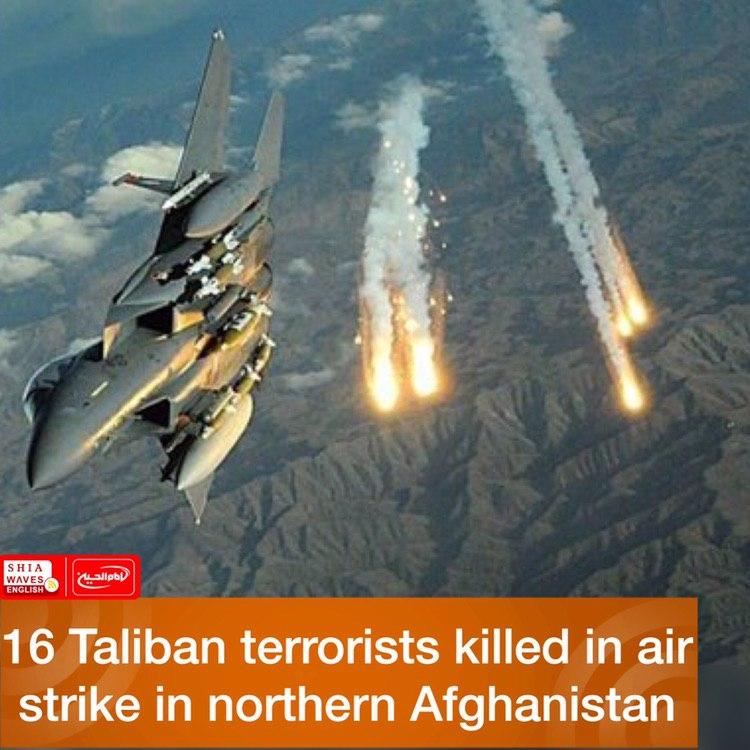 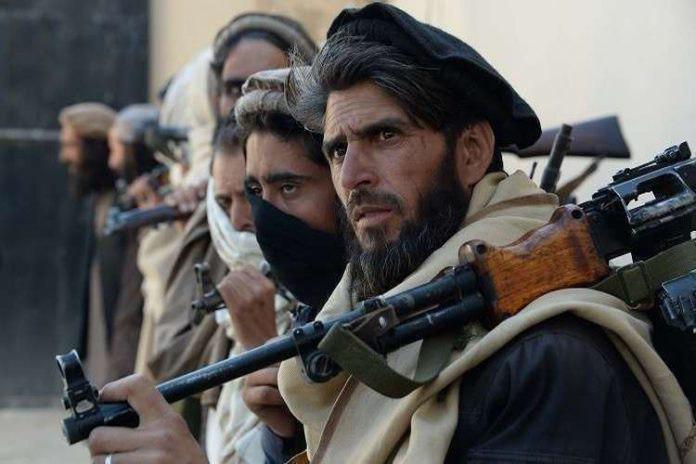 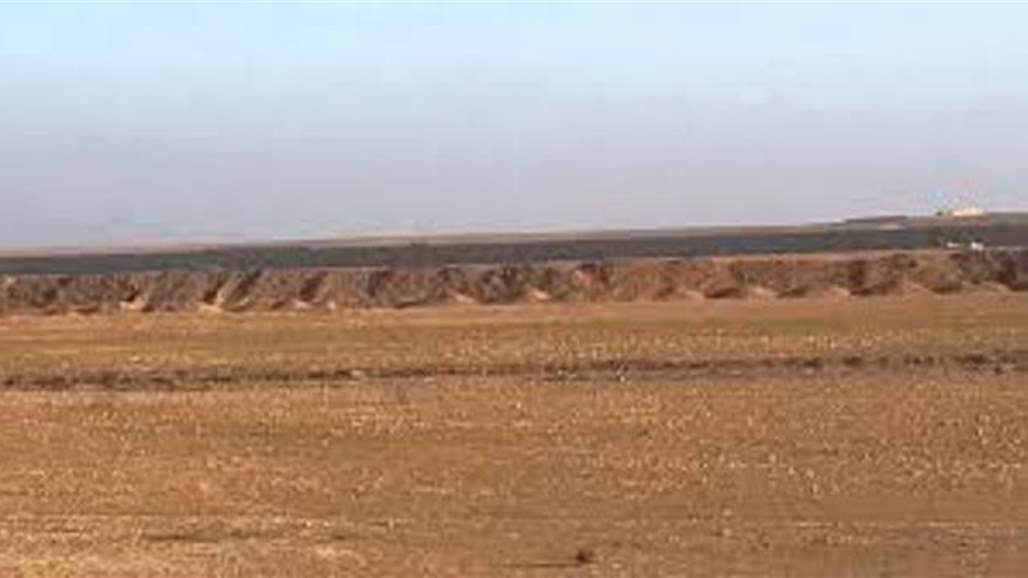