A statement issued by the office of the Supreme Religious Authority, His Eminence, Grand Ayatollah Sayyed Sadiq al-Husseini al-Shirazi, said that His Eminence has resumed holding his daily scientific sessions, which his students and dignitaries are eagerly awaiting.

The statement, which Shia Waves News Agency received a copy of, stated that “His Eminence resumed his scientific sessions after the conclusion of the Ashura commemorations in his honorable house in the holy city of Qom.”

It added that “the scientific sessions have resumed since Saturday, corresponding to the 14th of Muharram 1444 AH, after His Eminence completed the establishment of the Husseini ceremonies on the martyrdom anniversary of Imam Hussein, peace be upon him.”

It continued, “The daily sessions witness a remarkable attendance of students of religious sciences, dignitaries, and professors of the honorable seminary, who are eager to attend it and benefit from it.”

The statement indicated that “the scientific sessions witness the discussion of many important religious subjects, and the answers to various questions posed by the attendees, on jurisprudential, ideological and historical issues, and legal rulings.” 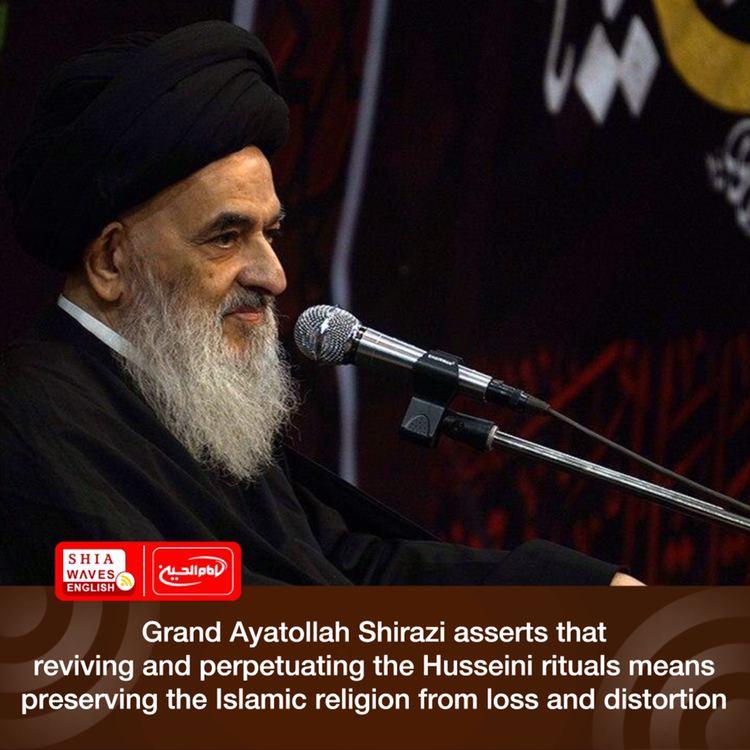 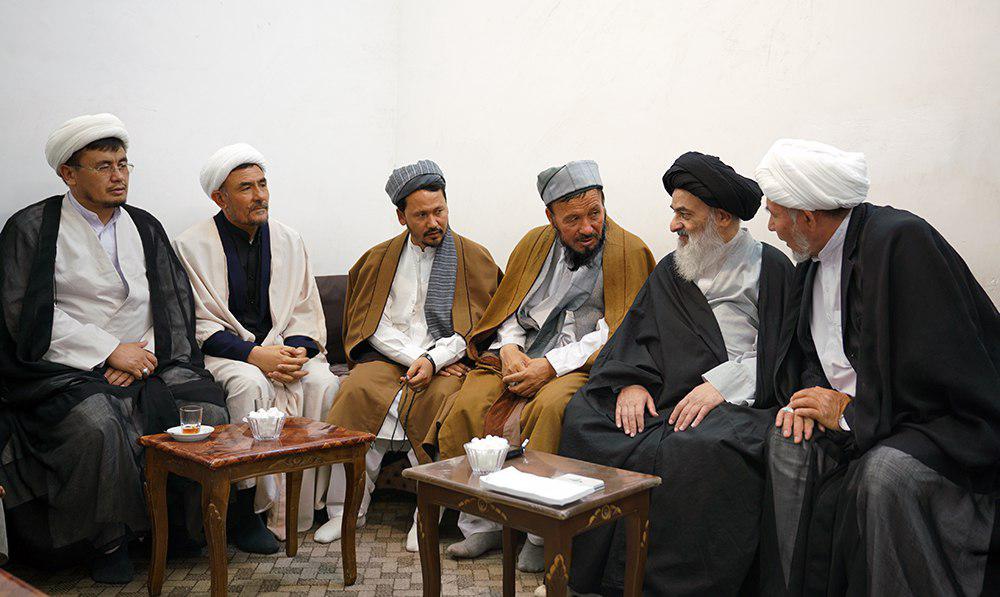 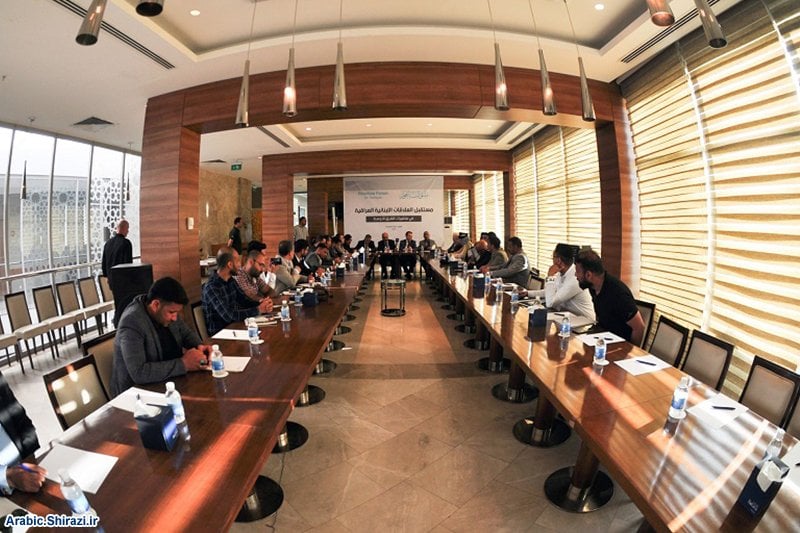 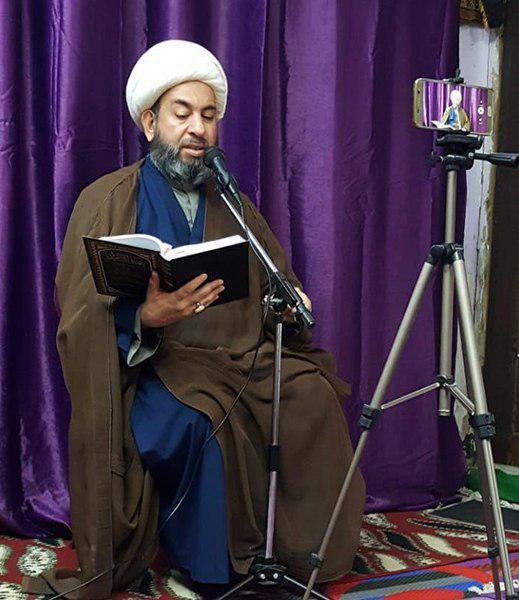