The Supreme Religious Authority, His Eminence, Grand Ayatollah Sayyed Sadiq al-Husseini al-Shirazi, expressed his thanks to all the servants of Imam al-Hussein (peace be upon him) who participated in the revival of his painful Ashura, and who made great efforts in establishing his sacred rituals.

In his address to the Husseini mourners, the Grand Ayatollah said: “I thank all those who served in the holy Husseini cause, and they must work to expand these services.”

He continued his speech, “Everyone, everywhere in the world, should help in the holy Husseini cause as much as possible, because failure to do so means betraying Imam Hussein (peace be upon him), and it entails difficult consequences, so we must know the resources of his victory and the resources of his failure.”

The Shirazi Religious Authority added that “one of the sources of the failure of Imam Hussein (peace be upon him) is the failure to take care of the Husseini cause, including those who are able to help but refrain. They are considered betrayers and will be among the losers in this world and the hereafter.”

His Eminence stressed that “the faithful servants must work from this moment on removing what prevents the believers from participating in the Arbaeen Pilgrimage, and if this requires negotiation with officials in countries and governments, then we must strive in this field,” noting that “every act causes an increase in the number of participants in the pilgrimage.”

He explained that “many villages and cities today lack Husseiniyahs, so I ask all Husseini servants to strive and take care of building Husseiniyahs in those places. The holy Husseini rituals must spread and expand in Islamic and non-Islamic countries.”

He also pointed out that “any obstruction towards the holy Husseini cause is one of the unforgivable sins and will not be forgiven.” 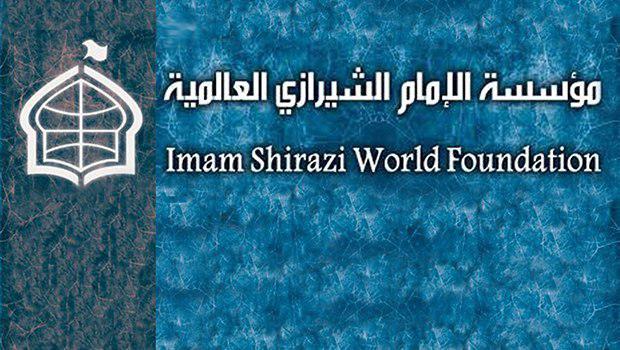 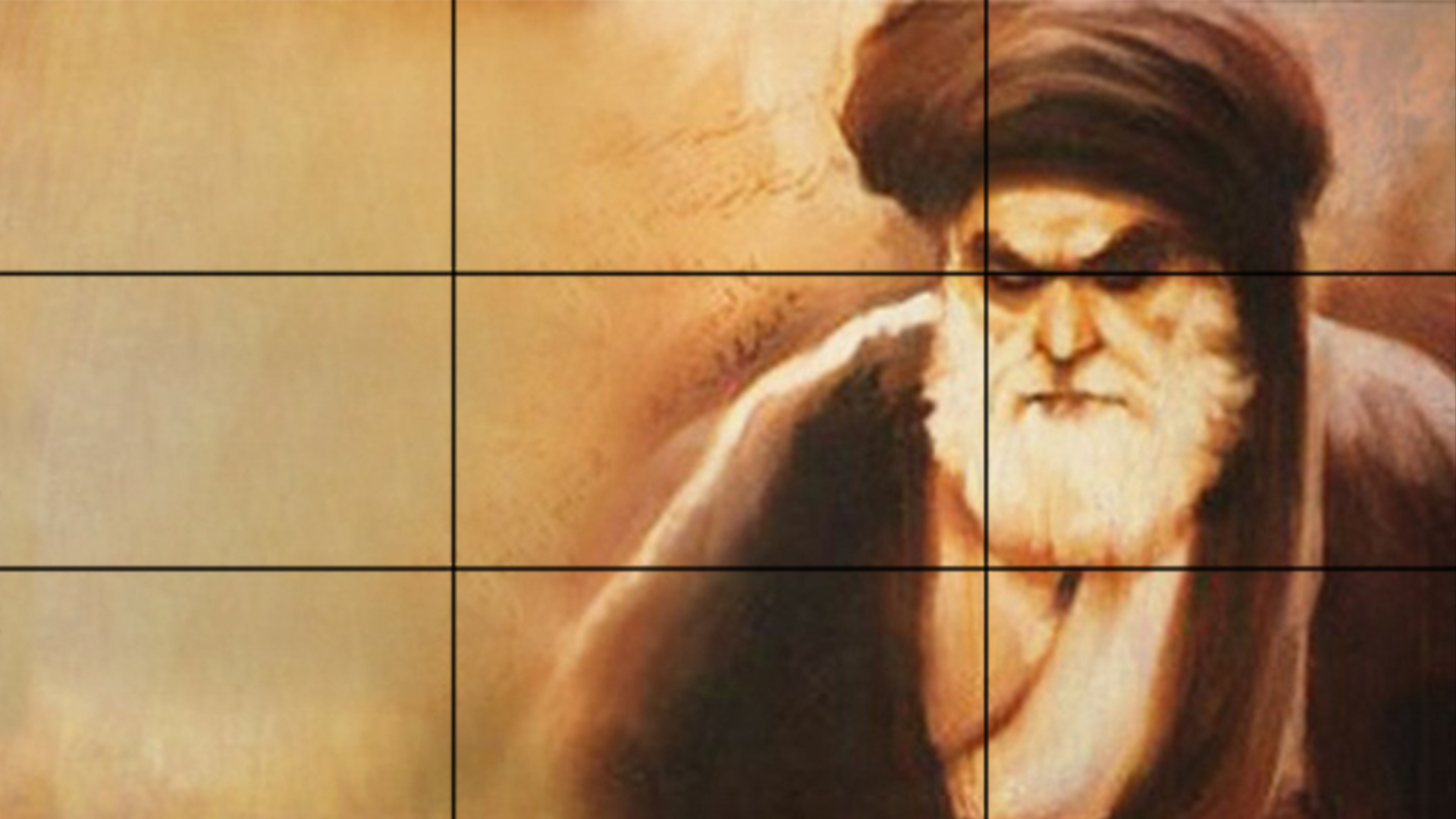 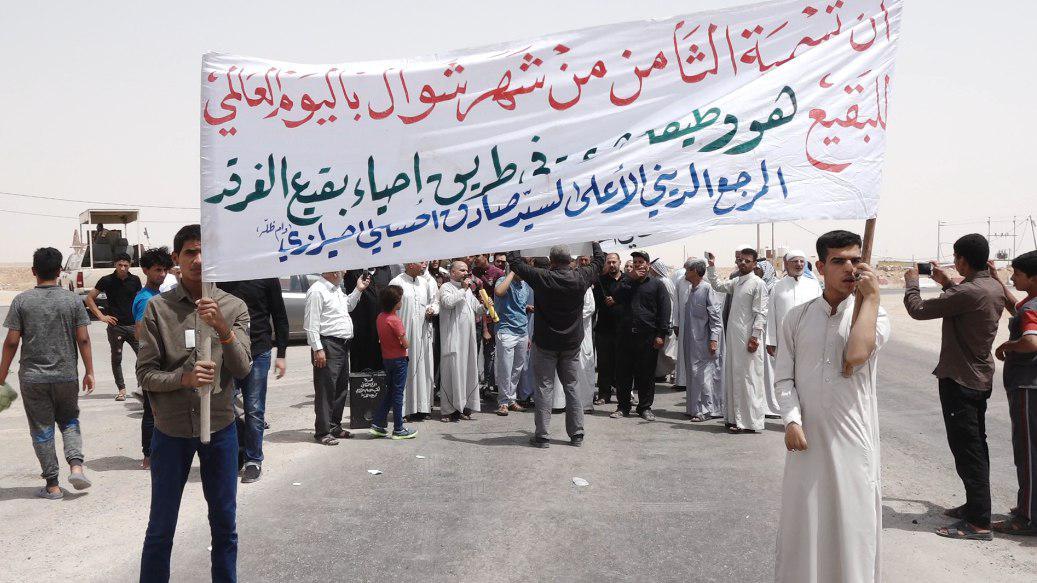 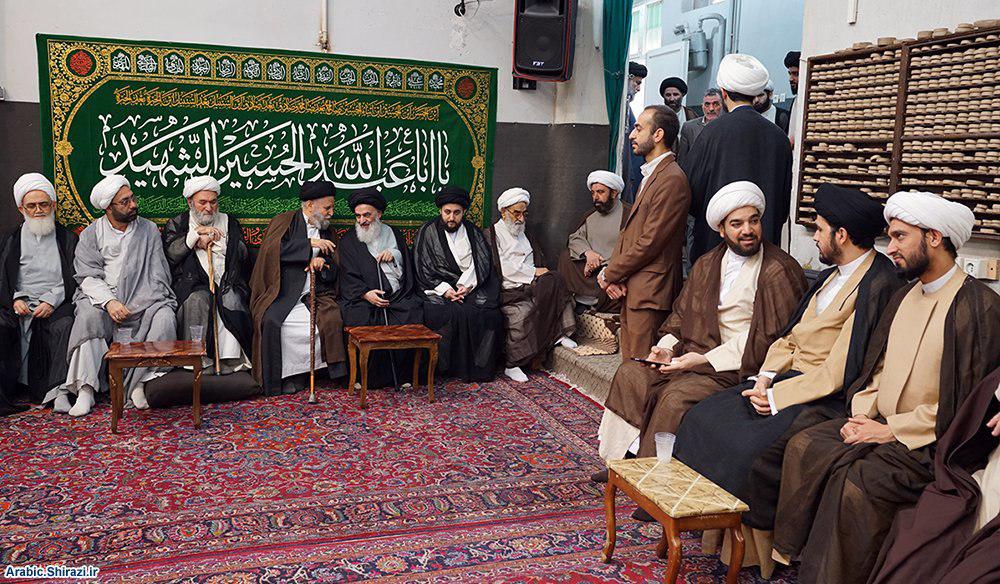