The Supreme Religious Authority, His Eminence, Grand Ayatollah Sayyed Sadiq al-Husseini al-Shirazi, stressed on the Shias of the Ahlulbayt (peace be upon them) from around the world to prepare early to commemorate the Arbaeen Pilgrimage of Imam Hussein (peace be upon him), in order for the whole world to know the great renaissance.
In his annual speech on the painful Ashura commemoration, the Grand Ayatollah called on the followers of the Ahlulbayt (peace be upon them) from individuals and local and international organizations to intensify efforts and do their utmost to commemorate the Arbaeen.
His Eminence said, “The Arbaeen of the Master of Martyrs (peace be upon him) is one of the greatest and most important issues. It is one of the five signs of the believer, and the most prominent Husseini event, which requires striving to expand it in the best possible way.”
He added, “Let us seek to benefit from the blessings of this great pilgrimage by reviving it in the best possible way, and this does not happen unless there’s early preparation for it.”
His Eminence pointed out that “the efforts made in previous years to introduce the sacred pilgrimage are important, but they are few, and therefore they must be increased and expanded so that the whole world can benefit from its divine and Husseini blessings.” 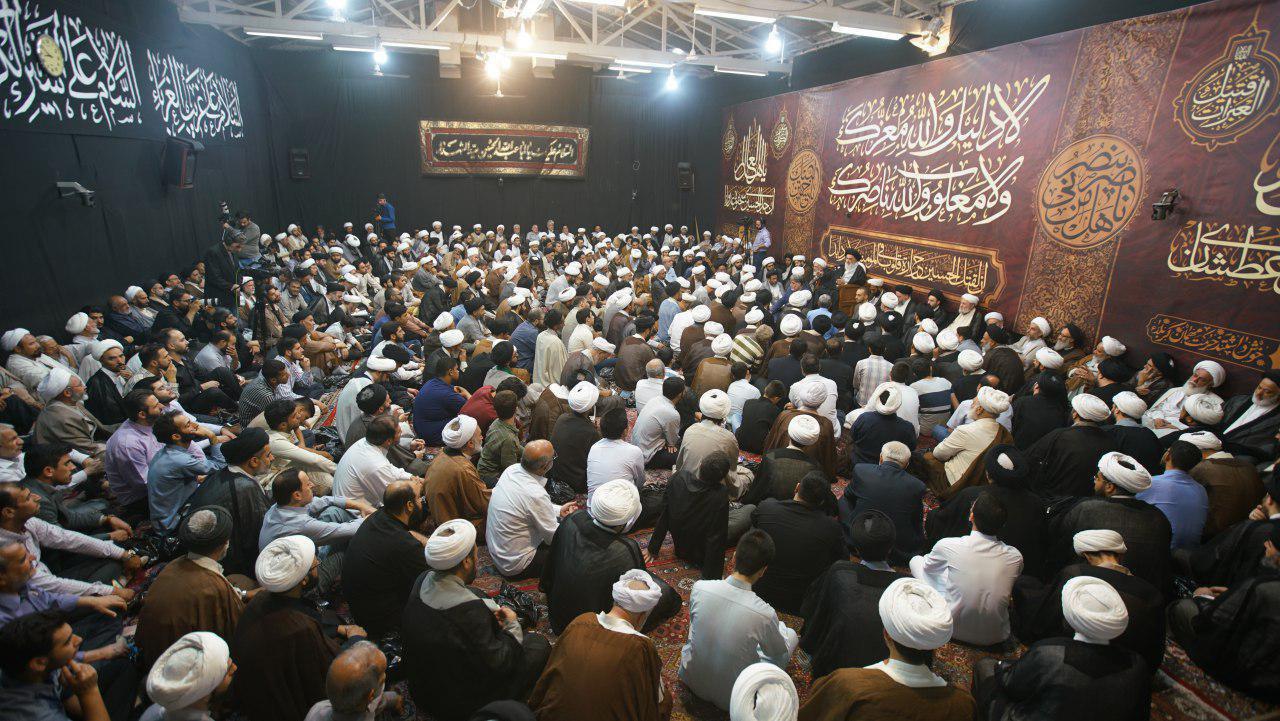 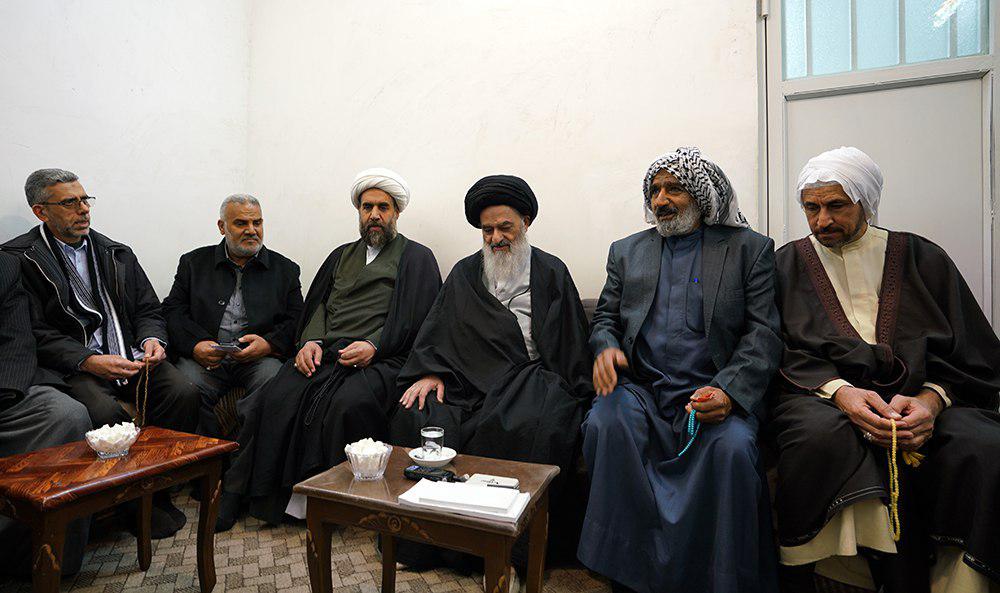 Free Muslim Warns of Flaring Violence Between Muslims and Non-Muslims