The religious authority, His Eminence, Grand Ayatollah Sheikh Hussein al-Wahid al-Khorasani, said that the establishment of the sacred Husseini rituals, no matter how great they are, will not reach the greatness of the calamity, describing the enemies and fighters of the Hussein mourning ceremonies as illiterate who are ignorant of greatness these rituals and ceremonies.

His Eminence explained in his speech on the occasion of the painful Ashura, which was followed by Shia Waves News Agency, that “some illiterate people say that establishing ceremonies of condolence in this way is inordinate and excessive. Their audacity is nothing but the result of their ignorance,” adding that “whatever the means of mourning, do not expect that it is commensurate with the tragedy.” If the world burns for this affliction, it will not reach the magnitude of the tragedy.”

His Eminence emphasized that “Continuity of the Husseini rituals such as self-flagellation, beating one’s chest and whipping one’s back with blades, must be preserved to the highest limit,” adding, “If whipping our backs in reviving this calamity reaches the degree of blackness, we still have not realized anything of this tragedy.”

The Khorasani authority stressed on the Shias to preserve the mourning ceremonies of Imam Hussein, peace be upon him, and not to allow the weak and foolish people affected by extremist ideas to diminish its greatness.

He pointed out that “it is but vileness and meanness to weaken the Husseini rituals in order to satisfy those who are engulfed in illusions.”

He added that “the tragedy is that ignorance predominates over people to such an extent that they imagine that these rituals are excessive and that they need to be curtailed and reduced, and that is why the jurisprudence and understanding of religion is necessary,” pointing out that “all these tragedies are the result of rampant ignorance among people and the misguided ideas that the ruling regimes spread.” 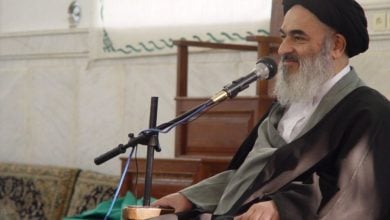 Grand Ayatollah Shirazi: Know the Prophet of Mercy and his true life through his family, not from those who are hostile to them 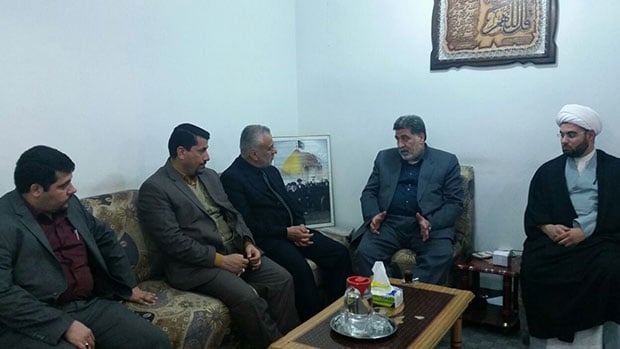 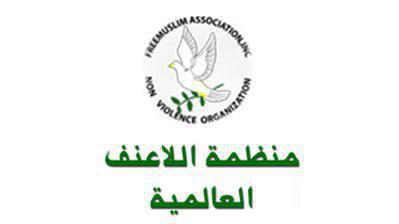 The House of Grand Ayatollah Shirazi in Qom commemorates the martyrdom anniversary of Al-Muhsin, peace be upon him