The recent threats of the ruling Iranian regime did not affect the right of the Supreme Religious Authority, Grand Ayatollah Sayyed Sadiq al-Husseini al-Shirazi, from saying the word of truth and coming out to the world with his annual speech on the occasion of the martyrdom anniversary of Imam Hussein (peace be upon him), which carried high implications in politics, governance and related matters.

The Grand Ayatollah reminded the ruling regimes in the Arab and Islamic countries of the fate of those who go beyond the limits of the Almighty and usurp the rights of people, as the accursed Banu Umayya and the Marwan family did before them.

His Eminence emphasized that “the ruling regimes, even those that take Islam as the official religion of their countries, are far from the policy and government of the Noble Prophet (peace be upon him and his progeny) and the Imam, the Commander of the Faithful (peace be upon him).”

His Eminence drew the attention of Muslims and rulers to the fact that “the history of the Prophet of Mercy (peace be upon him and his progeny) did not include a single political prisoner, and the same is true of Imam Ali (peace be upon him), who did justice to all Muslims without exception and returned every right to its owner.”

His Eminence affirmed that “the world should know well the great government of the Prophet and his successor (peace be upon them), during which no one died, but during the government of Othman, the companion Abu Dhar al-Ghafari died because of hunger, and this is what we see in today’s world.” 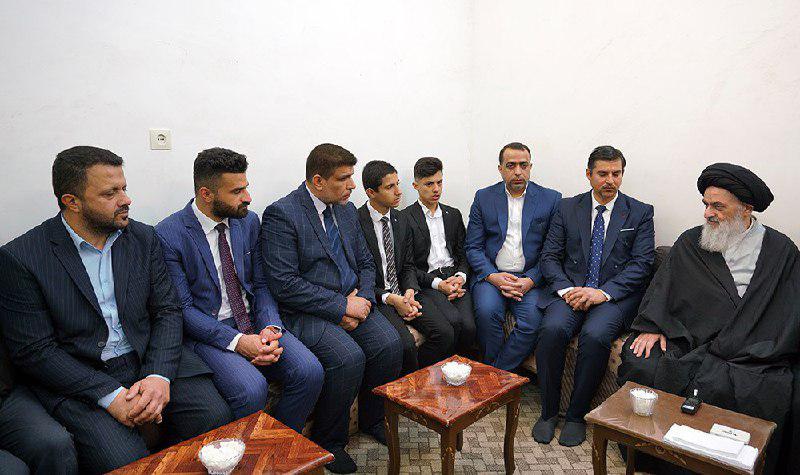 The Imam Shirazi World Foundation calls on Taliban terrorist movement to be guided by the biography of the Prophet and Imam Ali, peace be upon them, in managing the affairs of the country 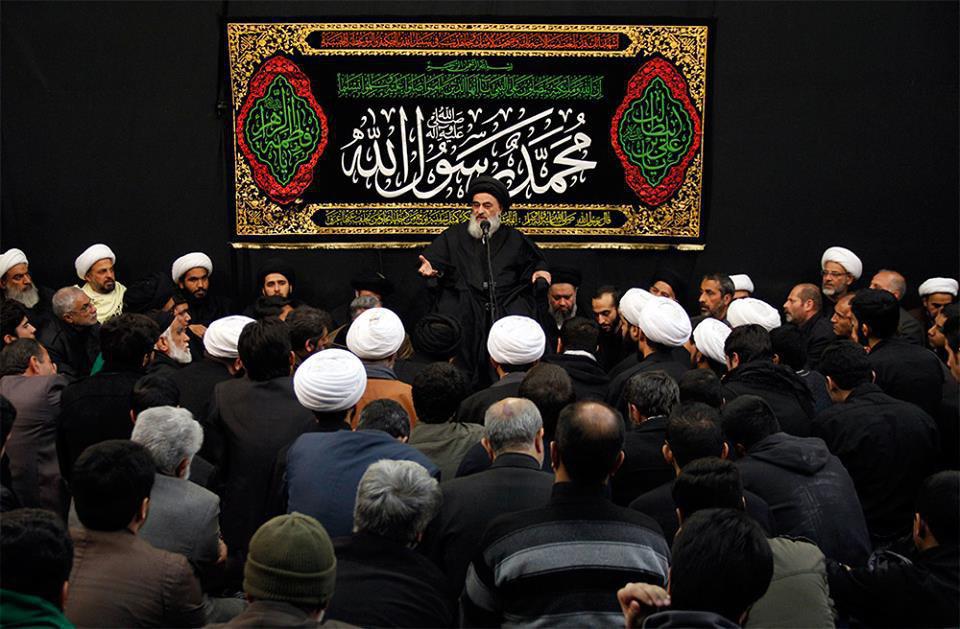 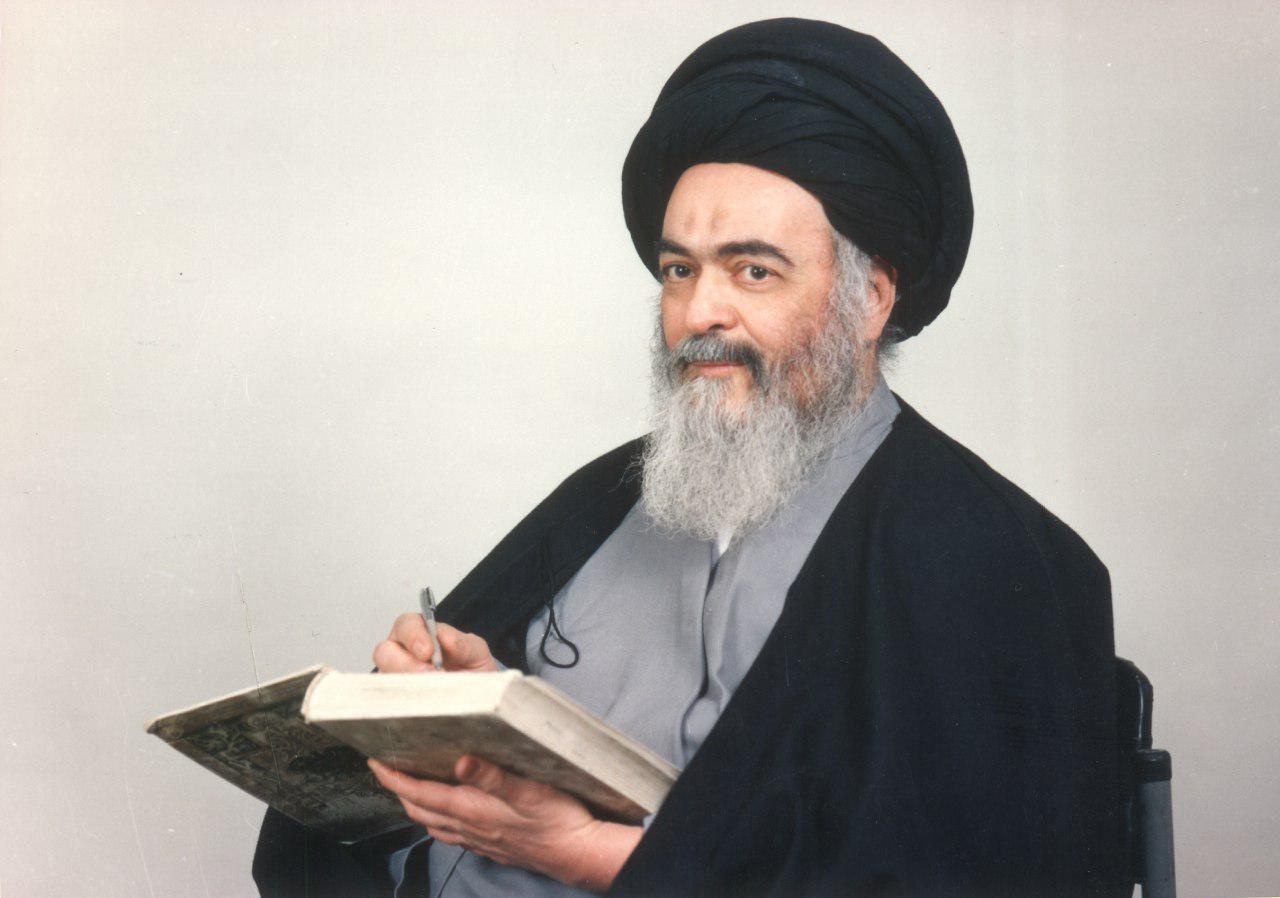