The Supreme Religious Authority, Grand Ayatollah Sayyed Sadiq al-Husseini al-Shirazi, warned the Islamic governments against falling into the abyss and dragging their countries and peoples to an ominous fate, noting that the advancement of this can only be accomplished by following the path of the Messenger of God, peace be upon him and his progeny.

His Eminence said in a recent meeting with scholars, intellectuals and activists, “The lack of political, administrative, economic and social competence of Muslim rulers after the martyrdom of the Noble Prophet and his successor, Imam Ali, peace be upon them, has led the Islamic community to an ominous fate.”

His Eminence expressed his regret that “this affliction has become so widespread that no Muslim country today is free of political and economic problems and grave crimes.”

The Grand Ayatollah pointed out that “such disturbances in government are all a result of the rulers’ deviation from the correct path of Islam,” noting that “Lady Fatima al-Zahra, peace be upon her, foretold this deviation and described it as ‘the enduring shame’.”

The Supreme Religious Authority emphasized that “Islamic governments must remedy their situation to advance their countries and peoples and ward off dangers from them, by returning to the policy of the Noble Prophet and Imam Ali, peace be upon them, otherwise the fate of the Islamic peoples will fall into the abyss.” 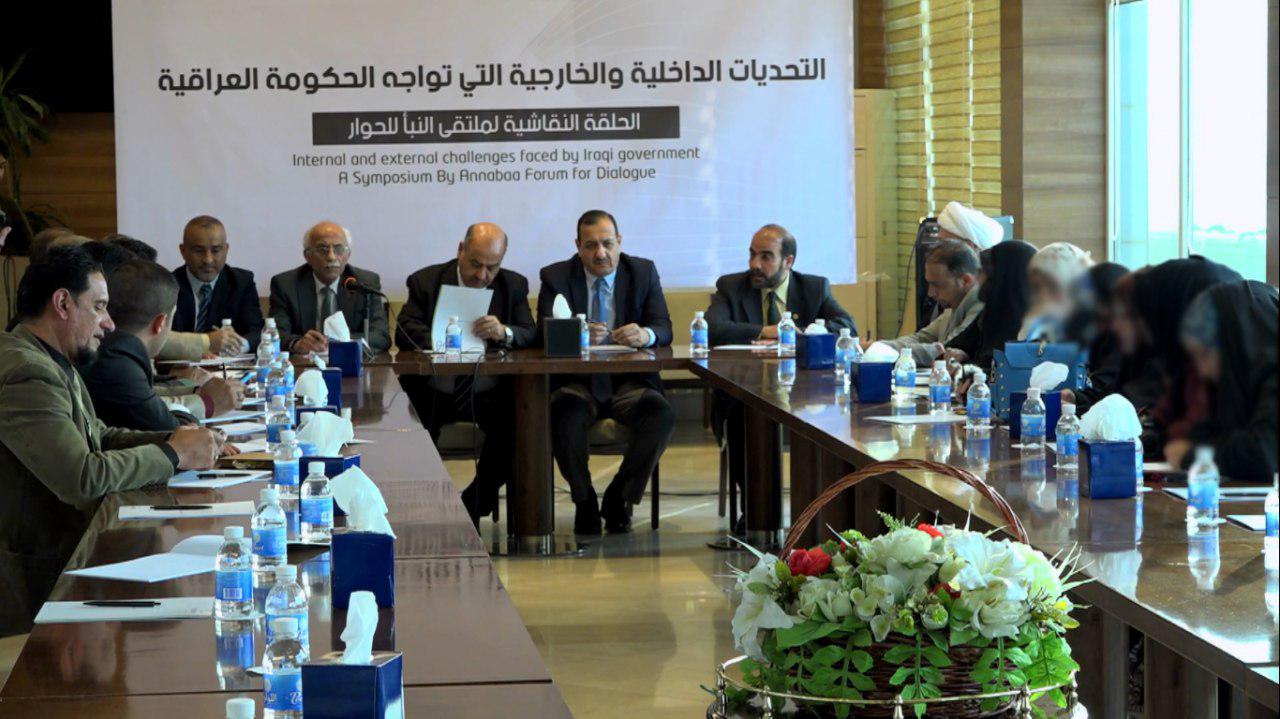 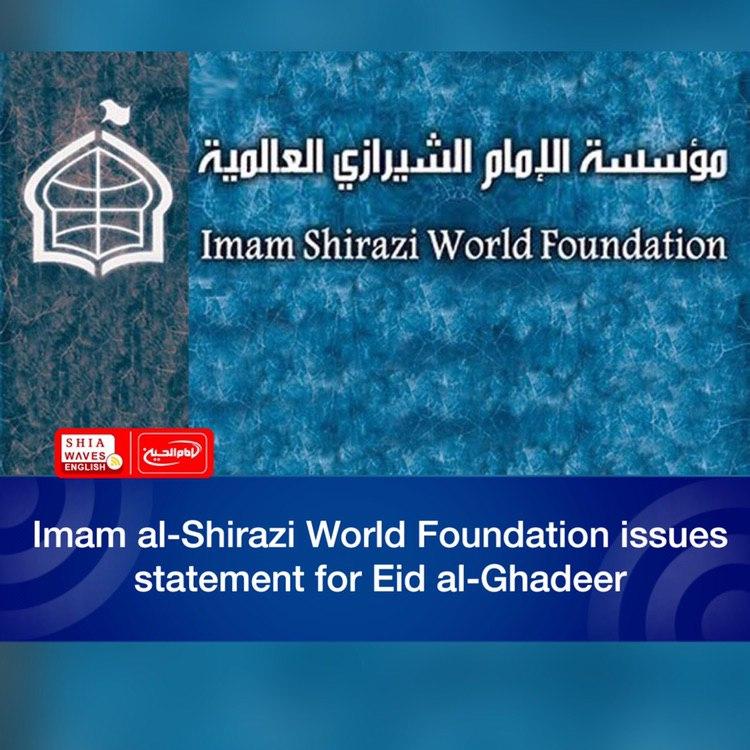