The Office of the Supreme Religious Authority, Grand Ayatollah Sayyid Sadiq al-Husseini al-Shirazi in India, announced the launch of the Ramadan Window for the followers of the Grand Ayatollah and general Ahlulbayt followers to answer their religious inquiries during the holy month of Ramadan.
The office said in a statement received by Shia Waves that it had launched the Ramadan Window with the aim of answering religious inquiries of Shia Muslims regarding the month of fasting and various other issues.
The office received the believers’ inquiries orally and over the phone, in addition to publishing them in local Indian newspapers and social media pages, noting that “several famous Indian newspapers dedicated a special section for these inquiries.” 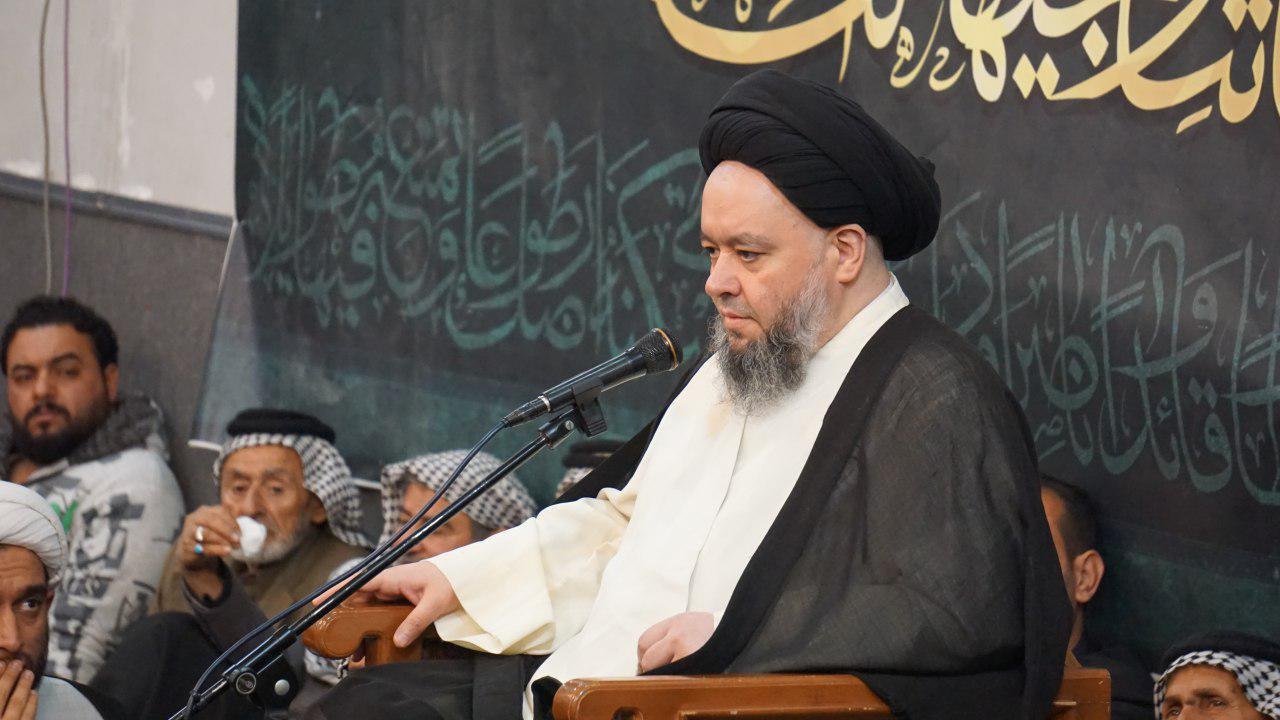 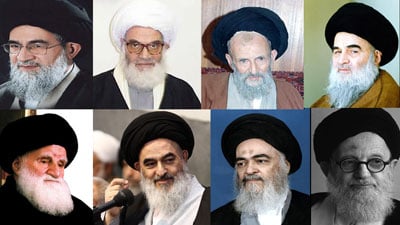