The Imam Shirazi World Foundation announced its participation in the revival of the International Day of Peace, warning all regimes and countries involved in supporting and financing the continuation of wars around the world.
The Foundation’s message, which was received by Shia Waves Agency, said, “Peace has always been a desired goal of humanity, and an innate goal that people aim for to spread security and prosperity among nations. However, unfortunately, this wasn’t the case due to economic, political and intellectual goals and agendas, which has caused costly suffering to all of humanity.”
It added, “Apart from the motives and causes, wars are considered a scourge from which peoples of all races, ethnicities, and ideological and national sects are stricken. The international community is unable despite enacting laws and norms that struggle and address the causes of wars, unable to reduce them or stop them as a whole, especially between developing countries and societies. Rather, we often find the involvement of some countries that approved these laws in futile wars that are useless, or we find them from the financiers and instigators of their outbreak and their continuation of suspicious agendas and infected goals.”
It explained, “In many regions of the Middle East in particular, deadly wars are raging, and civil wars have become a phenomenon that is spreading among Muslim peoples, fueled constantly by Western countries seeking hegemony and colonialism by proxy.”
The Imam Shirazi International Foundation stressed the need for all member states of the United Nations to abide by the unanimously approved laws, before the international community faces an all-out war. 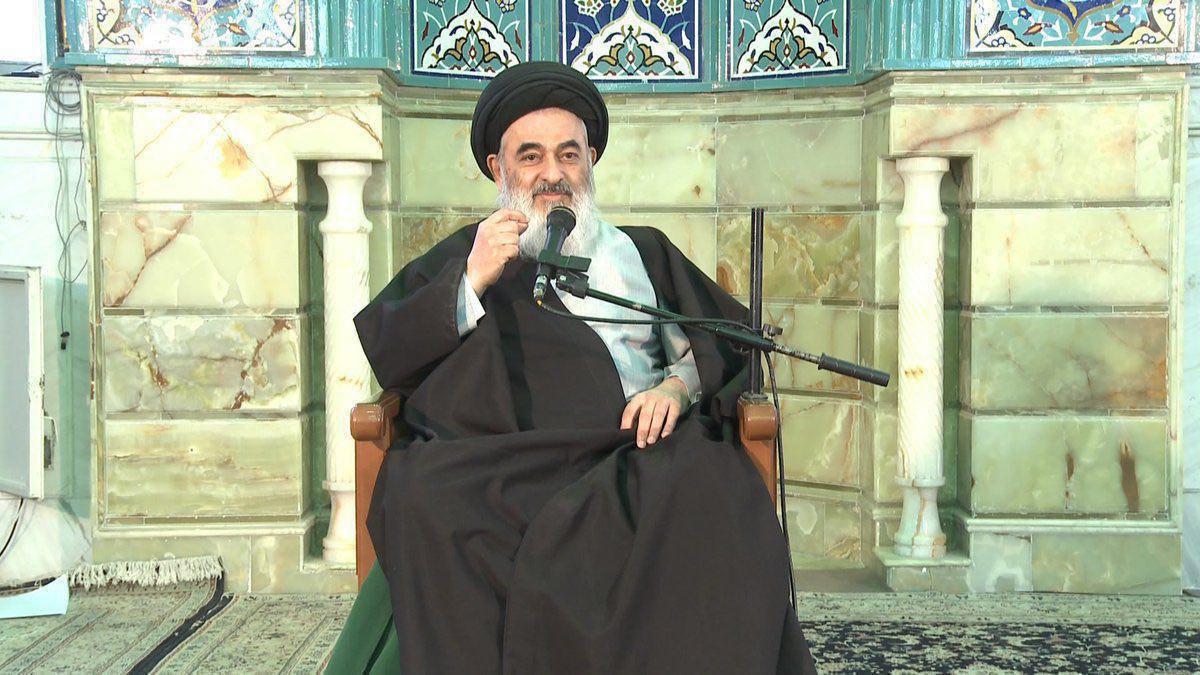 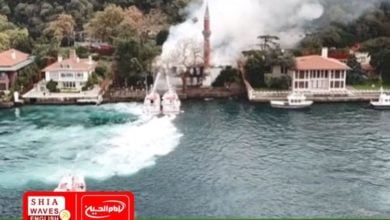 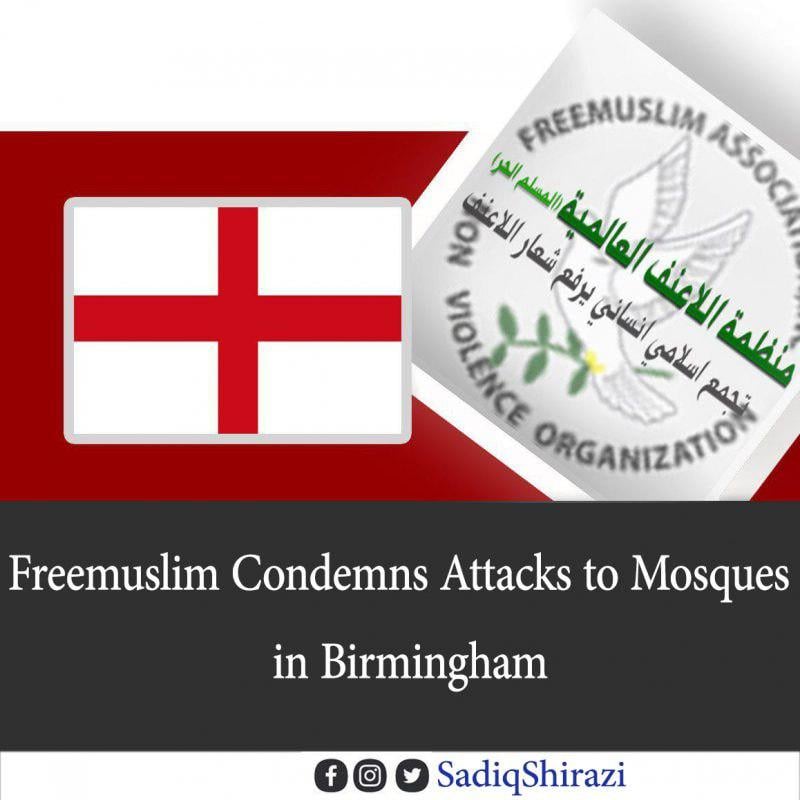 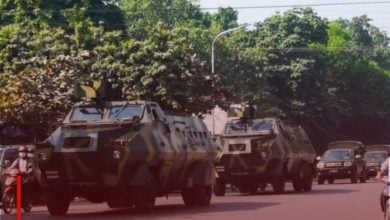