Iraqi tribal leaders have confirmed that the religious authority is the safety valve of the nation and that the great clerics have defended the Islamic teachings from the dangers that have plagued it at all levels for decades.

Iraqi tribal leaders have confirmed that the religious authority is the safety valve of the nation and that the great clerics have defended the Islamic teachings from the dangers that have plagued it at all levels for decades.

Sheikh Abd Ali Abdul-Khaleq Hemyari, the chief of Hemyar tribe, read the contents of this allegiance pact at the presence of the Grand Jurist. The Sheikh said: “As it’s known, when our nation was threatened by many dangers, the religious leaders stood up to defend the sanctities and people against these dangers. They managed to keep all these dangers and threats away from us. The history of Iraq and Iran and other Islamic countries can remember the brave and wise policies of the Shirazi Islamic jurists in such critical times.”

The letter continues that “The momentous fatwa of your predecessor, the late Ayatollah Mohammad Taqi Shirazi is a good proof to this statement, because after this fatwa in 1920, all Iraqi tribal communities became one against the British invaders and succeeded to force them out the country.

In 1890, following the famous Tobacco Protest fatwa, the people of Iran created an uprising to defeat the enemies. The great family of Shirazi scholars have always played their influential role in critical times of the Muslim nations.”

Also in this pact, the Iraqi tribal chiefs treasured their meeting with the Grand Jurist on the beginning days of Sha’aban and said: “Our purpose of this visit here is to announce our allegiance to you and your path, which is the same path of your ancestors and the holy Prophet of Islam, peace be upon him. We also emphasize that we will be beside you until the last drop of our blood, and by the wills of God, we will remain so in the future.”

At the end of this meeting, the Iraqi tribes gave their pact of allegiance to the Grand Jurist Ayatollah Sayyid Sadiq Shirazi. 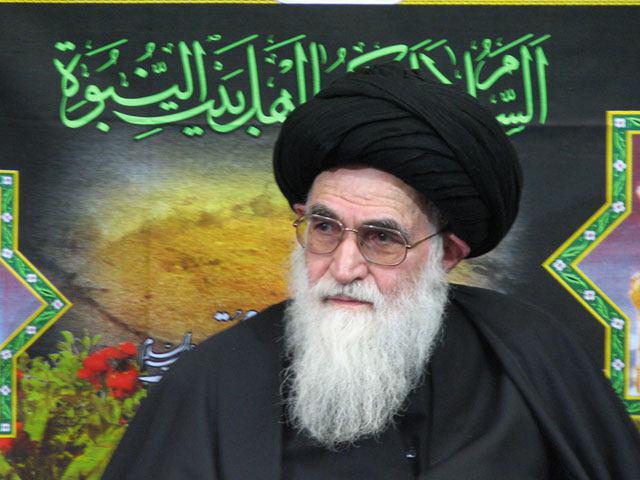 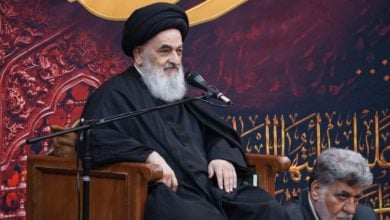 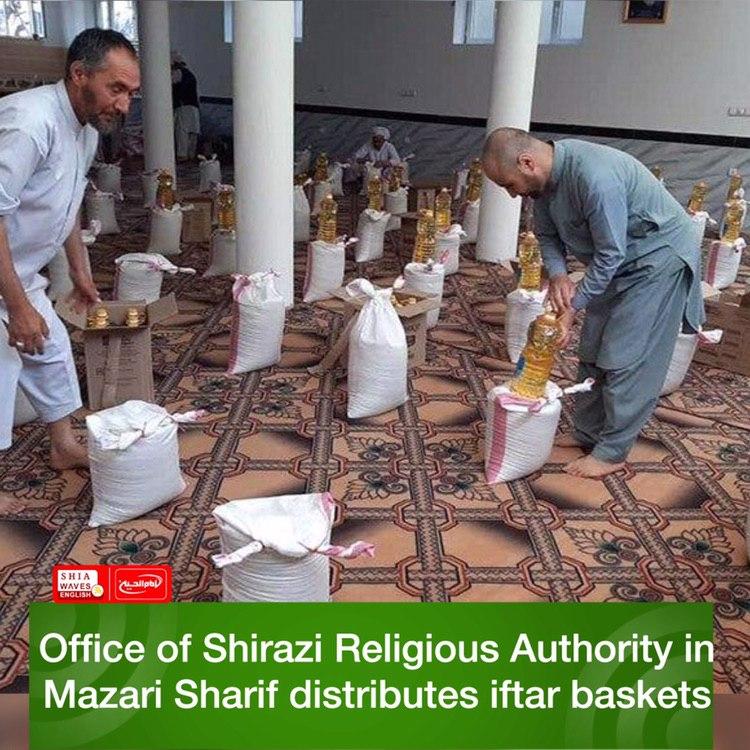 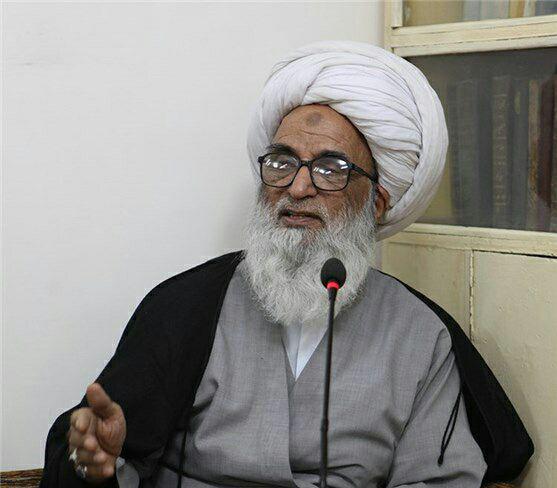