A number of international human rights organizations, media institutions, cultural and Islamic centers and Iraqi tribes denounced the arrest of the son of Grand Ayatollah Sayyid Sadiq al-Husseini al-Shirazi, by the Iranian authorities.

A number of international human rights organizations, media institutions, cultural and Islamic centers and Iraqi tribes denounced the arrest of the son of Grand Ayatollah Sayyid Sadiq al-Husseini al-Shirazi, by the Iranian authorities.

Many statements were issued condemning the immoral policy of the Iranian authorities against the freedom of opinion and expression and indifference to the feelings of millions of people, considering that the Iranian intelligence officials made a flagrant violation against the religious authority, which has a long and honourable history in the defence of the poor and oppressed.

These statements warned from the reactions of the masses who can see the injustice imposed on their authority, who are waiting for a signal to demanding the justice and support it, calling for maintaining the safety of Ayatollah Sayyid Hussein al-Shirazi and his immediate release.

It is noteworthy that among the organizations that condemned the recent incident are the International Shia Watch Organization, the Global Nonviolence Organization in Washington, the Adam Center for Defending Rights and Freedoms, and the Political Council for Iraqi Action.

In addition, many religious and cultural offices and centers denounced the attack on the son of the Grand Ayatollah Shirazi, including the Allama Al-Muhtadi office in Bahrain, the public relations office of Grand Ayatollah Shirazi in Karbala, the Al-Yassin mosque in Australia, al-Barem Intellectual Magazine, al-Mujtaba Foundation for Publishing and Investigation, al-Tayar al-Shirazi Office and Shu’la people in Baghdad, the Fatimiyah Foundation in Germany, Foundation of the Youth of Ghatherya, seminary students in Karbala, and many other foundations and religious institutions from all around the world, as well as the representatives of Grand Ayatollah Shirazi and his followers from all around the world. 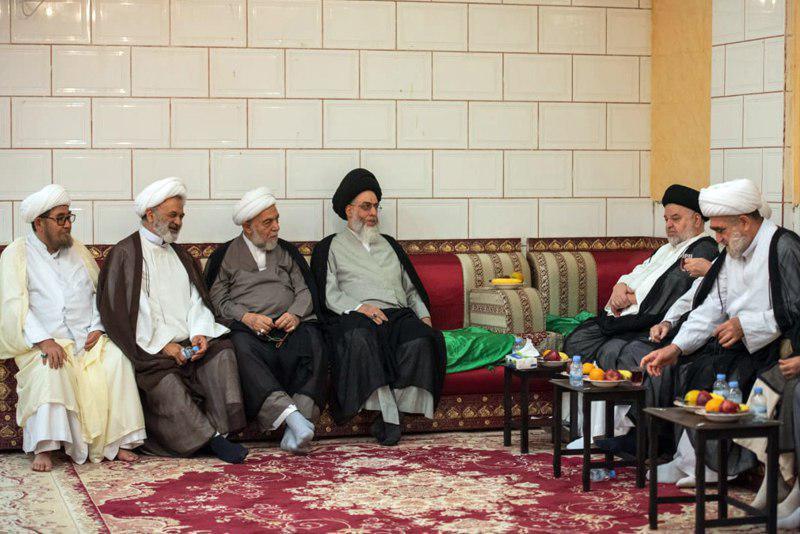 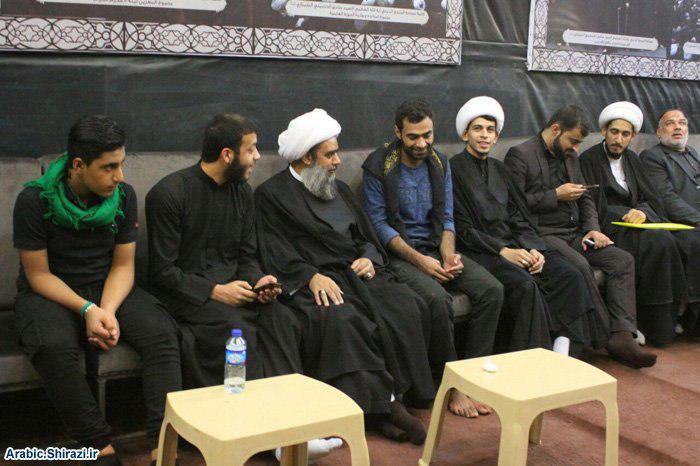 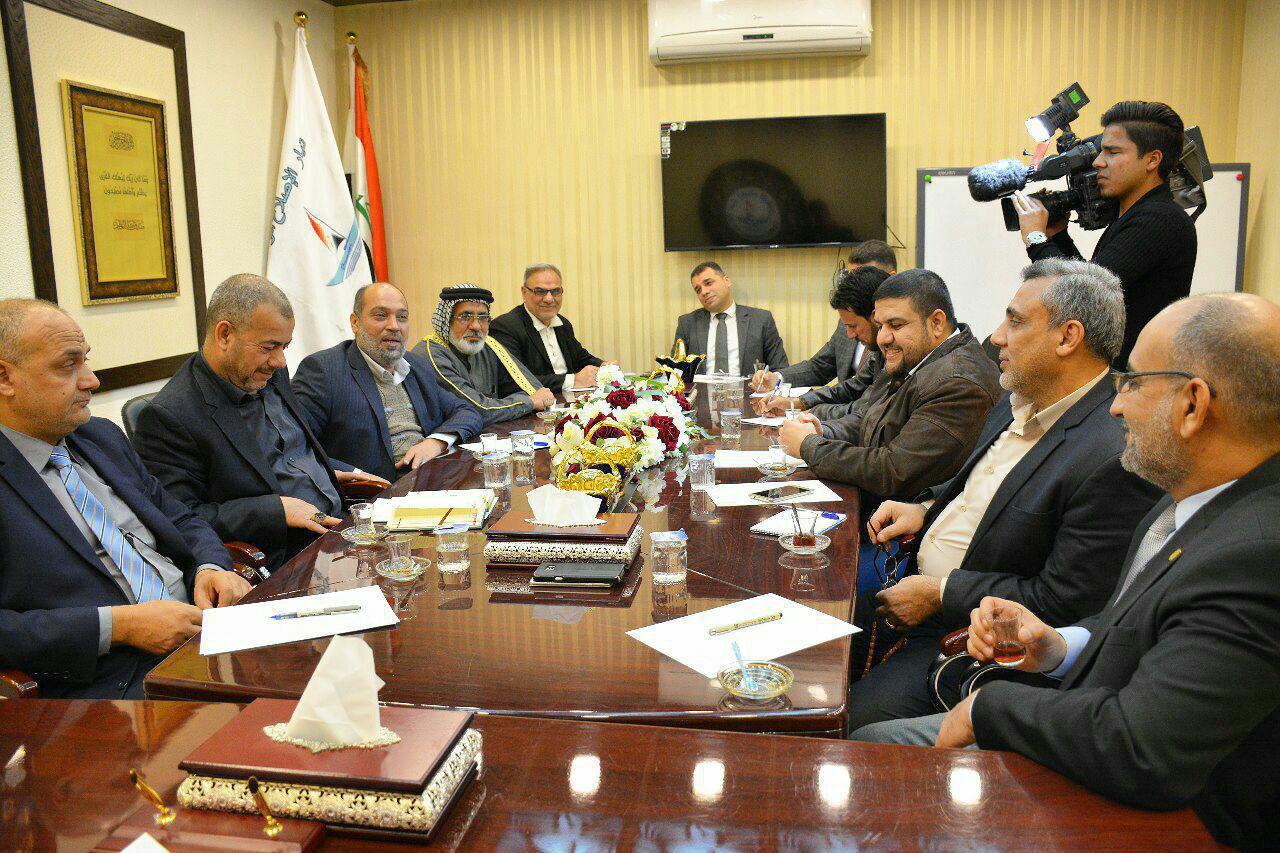 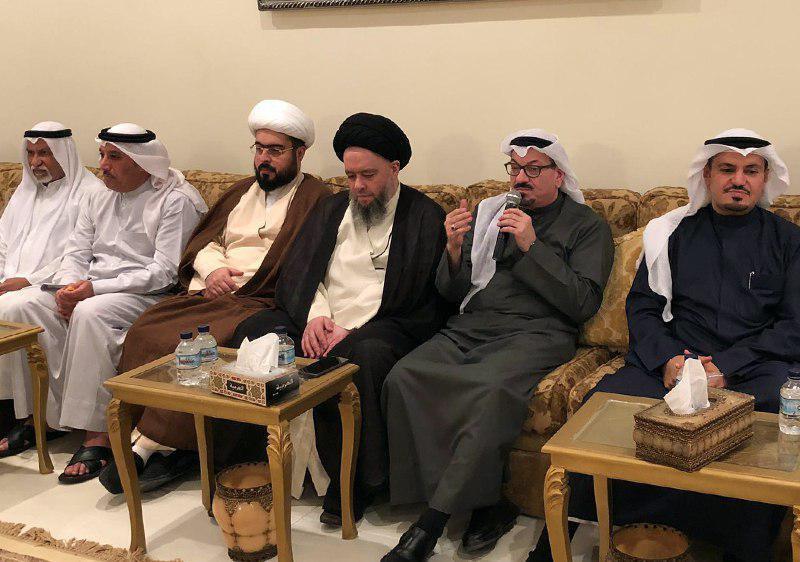 Sayyed Hussein Shirazi travels on a mission to Kuwait