Like the previous years of Ramadan, scientific debates and sessions have been kicked

Like the previous years during the month of Ramadan, scientific debates and sessions have been kicked off at the house of the Eminent Grand Ayatollah Sayed Sadiq Hussaini Shirazi may Allah prolong his life, in holy city of Qom.

Every night during the holy month, scholars and Hawza Students, along with some eminent figures and believers flock into the house of His Eminence to discuss jurisprudential, cultural, and historical subjects, along with listening to the useful stories and the invaluable directives of his Eminence.

It’s worth mentioning that such debates are attended by eminent scholars and Hawza teachers and students from Iraq, Gulf countries, Holy Qom, and Syria, along with high-ranking people and religious figures from Europe, Canada, and the United States. 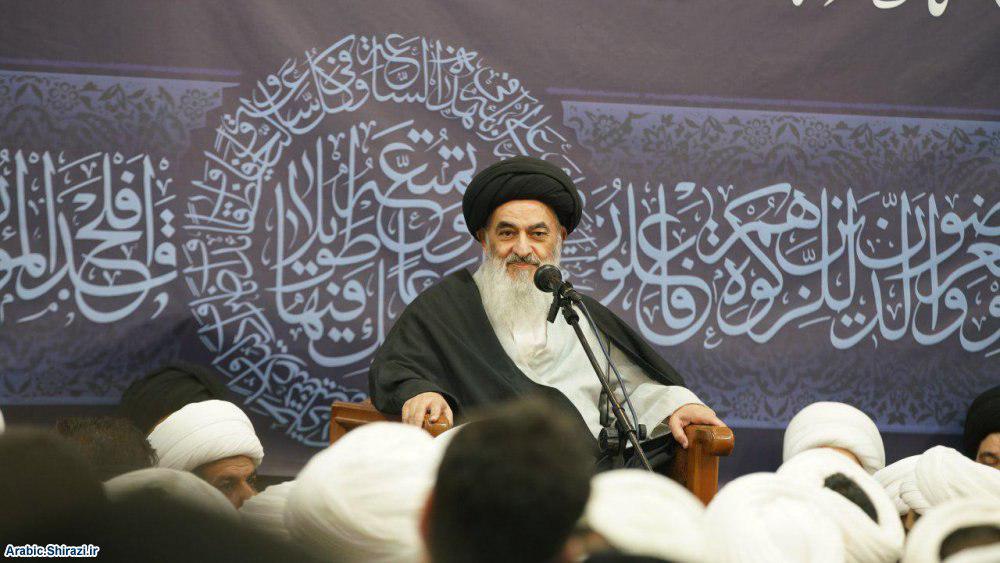 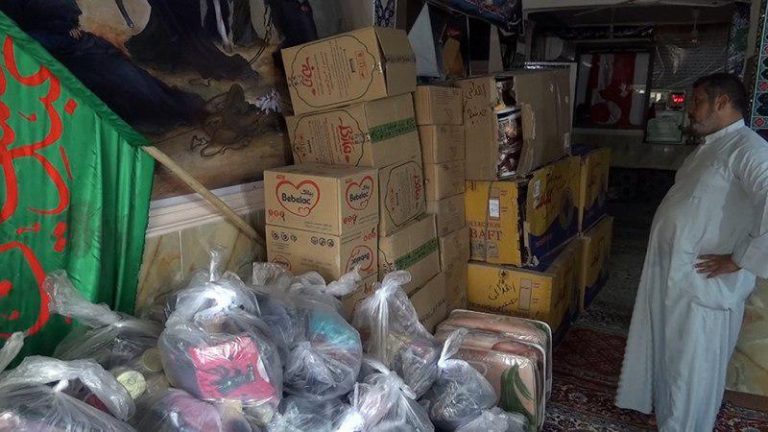 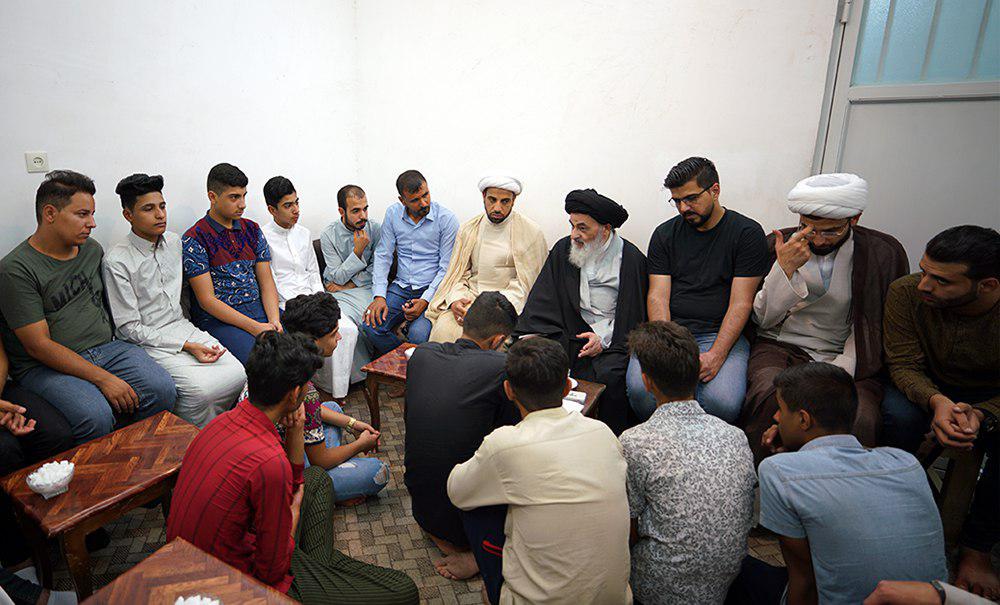