The office of Sayed Sadiq Husseini Shirazi in the holy city of Karbala has received a delegation from the Supreme Islamic Council.

The office of the Eminent Grand Ayatollah Sayed Sadiq Husseini Shirazi, may Allah prolong his life, in the holy city of Karbala, has received a delegation from the Supreme Islamic Council.

The Eminent Hujat-ol- Islam Wal Muslimeen Sayed Mahdi al-Shirazi met the delegation, asserting the importance of promoting the culture of peaceful coexistence among Shia community as they have one enemy, aiming to end Shiism in the world.

His Eminence added that Shia Muslims should cooperate to stop the bloodshed and fight takfiri groups.

Officials of the office also received pilgrims from inside Iraq and abroad, stressing the necessity of making use of the blessed nights of Shaaban by asking the Almighty Allah to hasten the re-appearance of our awaited Imam. 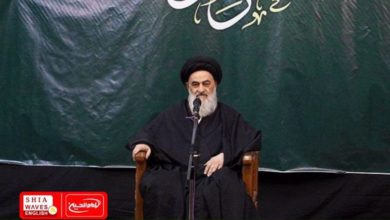 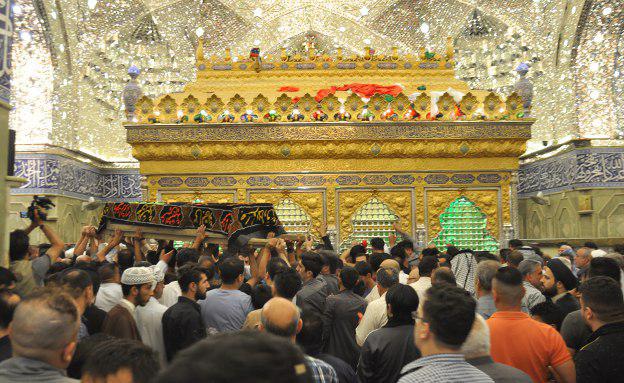 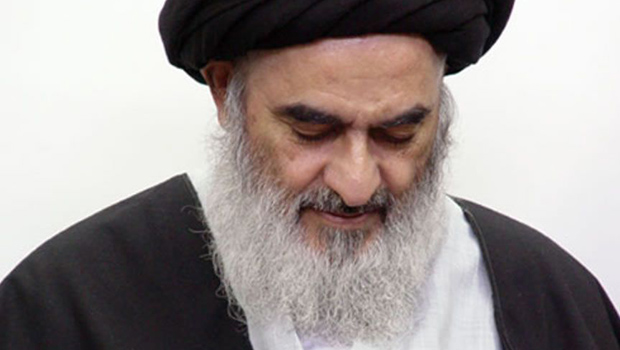 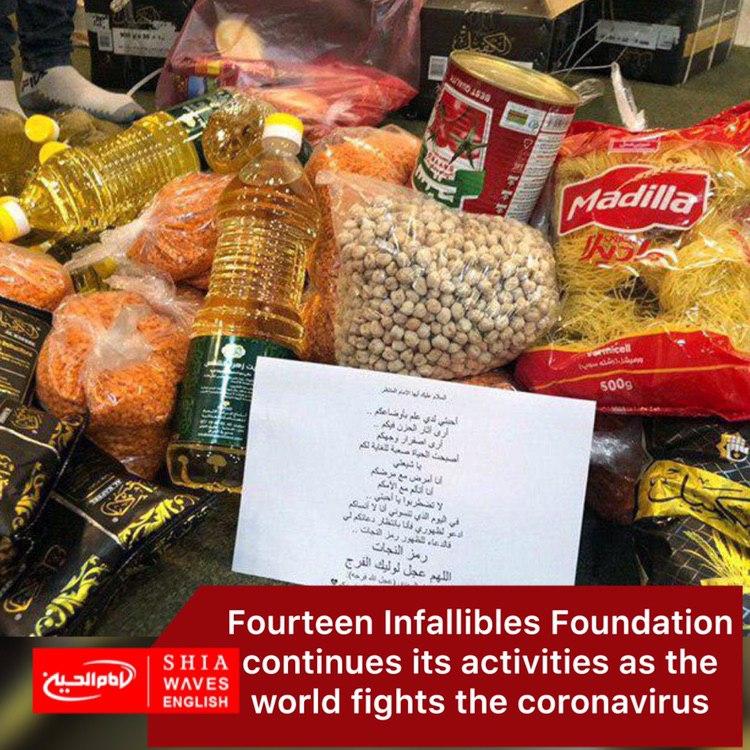