In a statement received by Shia Waves News Agency, the official website of the Supreme Religious Authority stated that the Mission’s visit was within the framework of visits and meetings to Hajj pilgrimage missions of religious authorities in Medina.

It added that during the visit, there was a discussion about the situation of the Ahlulbayt followers in various parts of the world, and on various religious, ideological and cultural issues. 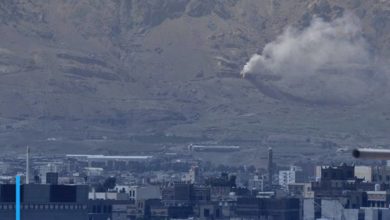 The death toll from the Saudi coalition bombing of Taiz rises to 26, including children 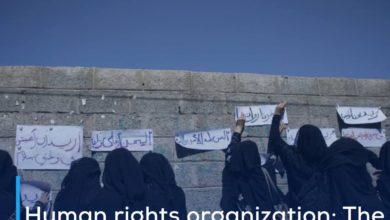 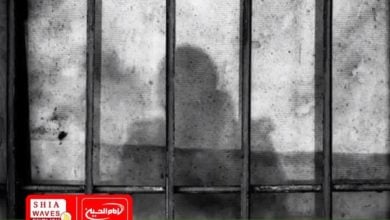