Council Chairman of Tehrik-e-Nifaz-e-Fiqah Jafria Syed Ghazanfar Ali Shah has asked the government to keep strict vigilance on the activities of the banned organizations to maintain peace and security during the mournful month of Muharram.

Speaking at a press conference along with other TNFJ leaders at Peshawar Press Club on Wednesday, he said the authorities should follow the agreement regarding taking out the Muhrram processions from imambargahs.

He said they would not accept any hurdles in the way of taking out Azadar processions. He said the Karbala event was a battle between Islam and evil forces. He said the heirs of the Holy Prophet (Peace be upon him) were martyred in the battle but Islam and its followers would remain till the existence of this world.

Syed Ghazanfar Ali Shah said that the district government should also ensure security and safe arrangements for their people to go out in Muharram mourning processions in their respective districts. He suggested the government to establish Azadar Cell under the supervision of secretary interior for the solution of mourners’ problems and provisions of required facilities to them.

The TNFJ leader said the responsibilities of security of sensitive areas should be handed over to the army and no one should be allowed to take the law into their hands.

He said the hurdles created by the Khyber Pakhtunkhwa government in various districts including Mansehra, DI Khan, Kohat, Tirah, Lakki Marwat should be removed forthwith. He asked the people to keep an eye on anti-social elements to maintain peace and tranquility. 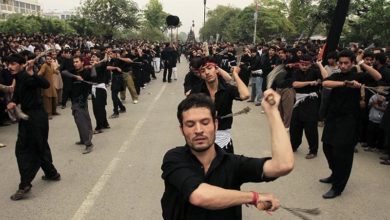 Pakistan: All resources being utilized for peaceful conduct of Muharram in D.I.KHAN 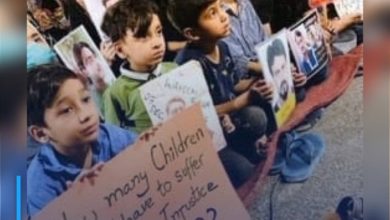