Lebanon extradited a man said to be a grandnephew of Saddam Hussein to Iraq, where he is accused of involvement in a massacre by ISIS terrorist group, a security source said Saturday.

Abdullah Sabawi, dubbed the “grandnephew” of the executed dictator by Iraqi media, was extradited on Wednesday, the security official told AFP on condition of anonymity.

“He is accused of having been a member of ISIS and having participated in the Speicher massacre” of 2014, in which up to 1,700 air force cadets were executed by the militant group, the source added.

A Lebanese judicial source said Sabawi, born in 1994, “was detained on June 11” following an Interpol notice calling for his arrest over his alleged involvement in the massacre.

The Camp Speicher massacre was considered one of ISIS’ worst crimes after it took over large parts of Iraq in 2014. 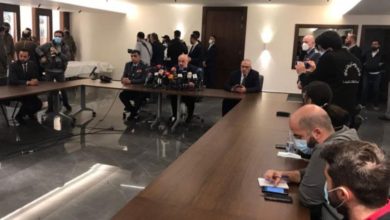 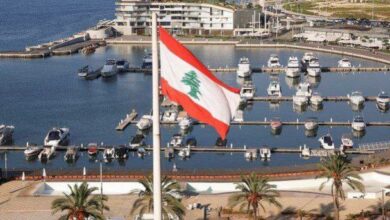 United Nations: Food security is a concern in Lebanon 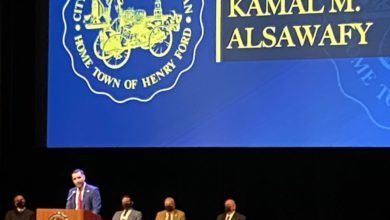