Misbah Al-Hussein Foundation for Relief and Development, affiliated to the Shirazi Religious Authority in the holy province of Karbala, discussed the progress of its new development project (Vision of Holy Karbala 2030 – 50 million pilgrims for Arbaeen), during its last weekly periodic meeting.

The Foundation stated, in a statement received by Shia Waves News Agency, that “the general supervisor of the foundation, Sheikh Mustafa Al-Muhammadi, held an extensive meeting with department officials to follow up on the latest advancements in this major development project.”

It continued, “The meeting witnessed the submission of proposals about the development project aimed at forming a specialized work team with experience and competence, in cooperation with government agencies, for the purpose of developing a comprehensive study of what the city’s infrastructure should be in order to accommodate 50 million pilgrims during the Arbaeen Pilgrimage in the year 2030.” 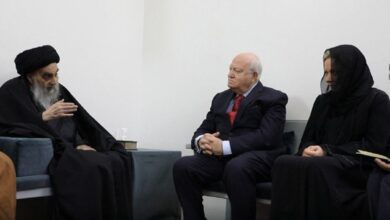 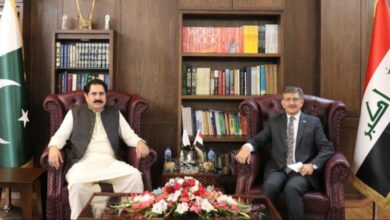 Iraq grants Pakistan 25,000 entry visas to its citizens wishing to commemorate the Arbaeen 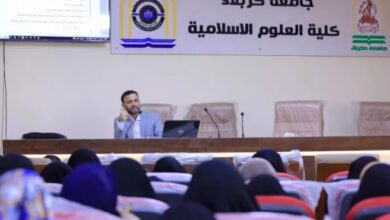 Over 800,000 Pakistanis flee country due to current crisis
15 hours ago