The Al-Askariyain Holy Shrine in the city of Samarra, southeast of Tikrit, revealed that more than 1.5 million foreign pilgrims flocked to the city to visit the two Imams, peace be upon them, coinciding with the end of the Arbaeen Pilgrimage, confirming the increase in the number of pilgrims during the next few days.

The media official of the Holy Shrine, Muhammad Al-Manawri, said that the Holy Dhrine, in coordination with the security services and service departments, formed a joint operations room to receive foreign pilgrims in conjunction with the Arbaeen Pilgrimage in Holy Karbala.

Al-Manawri indicated that the Al-Askariyain Holy Shrine has provided rest places for the pilgrims and vehicles to transport them and facilitate the smooth flow of their entry and exit, in addition to the presence of 55 service Mawkibs in Samarra to serve them.

Al-Manawri added that the number of foreign pilgrims to the Holy Shrine would increase with the end of the Arbaeen Pilgrimage ceremonies and the continued flow of pilgrims towards Samarra. 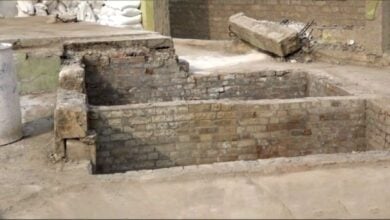 After being destroyed by terrorists, reconstruction of two shrines of the Ahlulbayt (peace be upon them) began in Mosul 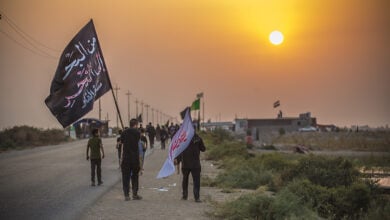 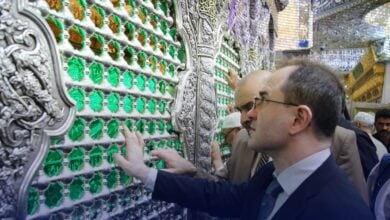