Iranian pilgrims, yesterday, Monday, began their flock through the “Bashmakh” border crossing in Sulaymaniyah, Iraq, to participate in the ceremonies of the Arbaeen Pilgrimage of Imam Hussein, peace be upon him.

The official spokesman for the border crossing said, “The administration of the border crossings has completed the security and health plans in preparation for receiving the pilgrims, as well as providing special vehicles to transport them and setting large resting tents.”

He pointed out that “the number of pilgrims who will be received daily through the border crossing exceeds two thousand, according to the agreement between Iraq and Iran to organize the procedures for the pilgrimage.” 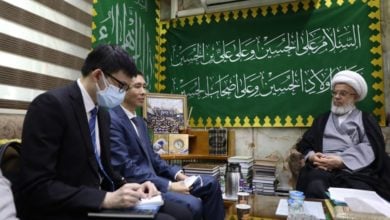 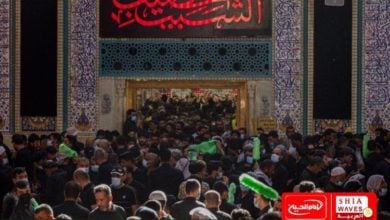 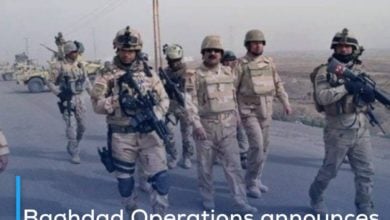 Check Also
Close
News images
Nigeria: Lagos Approves Use of Hijab in All Schools
4 hours ago

UN: Syrian children give up the dream of studying to support their families
7 hours ago