In a shocking report issued last December, the Iraqi Ministry of Water Resources issued a warning in which it indicated that the continued loss of the Tigris and Euphrates water, which are the backbone of the country’s fresh water resources, contributing in turning Iraq into a “land without rivers by the year 2040”.

Not only that, but the United Nations included Iraq among the top five countries most affected by climate change around the world, with its arable land areas decreasing due to increased salinity, less rainfall, long intense heat waves and the increase in dust storms.

Recently, on the occasion of the International Day to Combat Desertification and Drought, several United Nations agencies launched an urgent appeal urging action to protect Iraq, as analysts point out that the concerns of Turkey and Iran regarding the issue of water and the challenges of climate change may constitute an obstacle to achieving this. 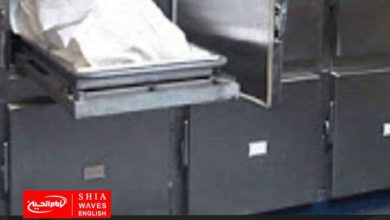 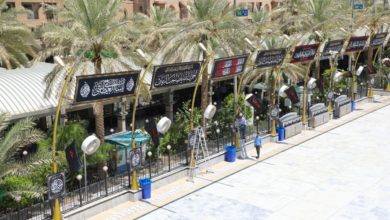 Black banners and signs spread throughout Holy Karbala to revive the Ashura commemoration of Imam Hussein, peace be upon him