A delegation from the Vatican State visited the Holy Shrine of Imam Hussain, peace be upon him, and toured the corridors of the Holy Sanctuary, the Museum, and some cultural and religious projects.

The Head of the International Media Center, Haidar al-Mangooshi said, “In coordination with the Karbala Center for Studies and Researches, a delegation from the Vatican Embassy –  ​​represented by Monsignor Ervin Lengyel, Acting Ambassador of the Vatican State in Iraq, and Monsignor T. Vimpari, head of the diplomatic department in the Vatican State – visited the Imam Hussain Holy Shrine, where an initial agreement was reached to prepare for future cultural, religious and media projects, in addition to creating links with religious institutions in Karbala, represented by the Holy Shrine.”

Al-Mangooshi added, “This visit came in coordination with the Karbala Center for Studies and Researches and in cooperation with the International Media Center,” pointing out that the center strives to communicate with religious and cultural institutions and centers in order to inform the world about the renaissance of Imam Hussein, peace be upon him, and to convey his thought and method to the farthest point in the world.” 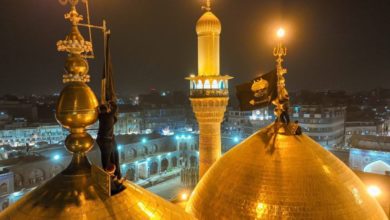 Imam Hussein Media Group to provide live coverage of the ceremonies commemorating the martyrdom anniversary of Imam Al-Jawad, peace be upon him 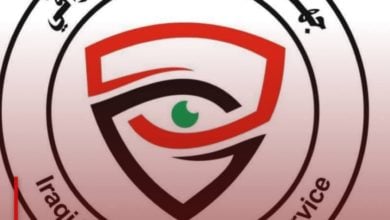 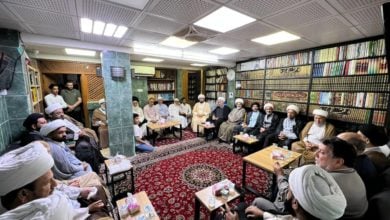