The Al-Mustafa Charitable and Cultural Foundation, affiliated with the Office of the Supreme Religious Authority, Grand Ayatollah Shirazi, in the Afghan city of Mazar-i-Sharif, initiated the reconstruction of the Sayyid Hamza Mosque, peace be upon him.

The official website of the Grand Ayatollah stated in a statement, “The Mosque of Sayyid Hamza, peace be upon him, was recently reconstructed and decorated by the Al-Mustafa Foundation in the city of Mazar-i-Sharif.”

The statement touched upon a place for washing the dead that was previously built in the mosque with the efforts of one of the representatives of Grand Ayatollah Shirazi in Afghanistan, Sayyed Askar Ali Al-Haidari, as a service to the residents living near the mosque.” 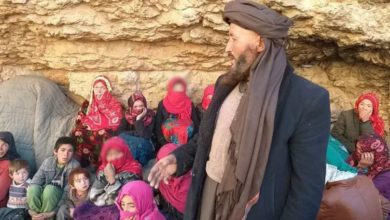 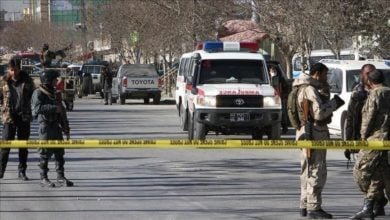 Four children killed in a mortar explosion in Afghanistan