Former deputy speaker of the Afghan Parliament, Fawzia Koofi on Friday highlighted the lack of opportunity and ailing mental health that is taking a toll on Afghan women ever since the Taliban extremists took reigns of the country, adding that every day in Afghanistan, at least one or two women commit suicide.

During a debate on the woman’s rights issue at the United Nation Human Rights Council (UNHRC) in Geneva, Koofi narrated the ordeal pertaining to the condition of Afghan women ever since the Taliban’s ruthless takeover of Afghanistan.

“From the fact that every day, there is at least one or two women who commit suicide for the lack of opportunity, for the mental health, the pressure they receive,” Koofi said.

The former deputy of the Afghan Parliament further added: “Afghanistan is suffering from multidimensional problems. From humanitarian crises to human rights crises. The situation of women and girls in Afghanistan are very unique and dire. It is not normal. Definitely, it is not normal anywhere in the world, especially in the rest of the Muslim countries”. 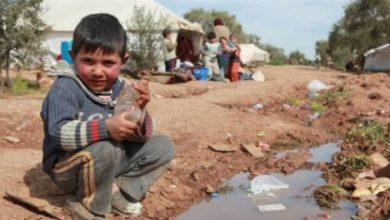 Five people killed in a shooting attack and 4 explosions in the city of Jalalabad, eastern Afghanistan