A powerful earthquake has killed at least 1,000 people and injured 1,500 in eastern Afghanistan.

The Taliban appealed for international help for the rescue effort as pictures showed landslides and ruined mud-built homes in the province of Paktika.

Hundreds of houses were destroyed by the magnitude 6.1 event, which occurred at a depth of 51km (32 miles).

The earthquake, which is the deadliest earthquake to strike Afghanistan in two decades, struck about 44km from the city of Khost and tremors were felt as far away as Pakistan and India.

Taliban officials asked the UN to “support them in terms of assessing the needs and responding to those affected.”

Earthquakes tend to cause significant damage in Afghanistan, where dwellings in many rural areas are unstable or poorly built. 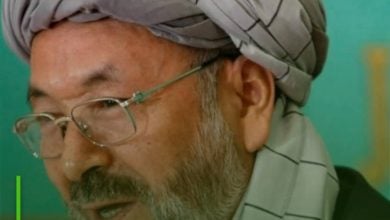 Save the Children: 33,000 children have been killed and maimed in Afghanistan over the past 20 years 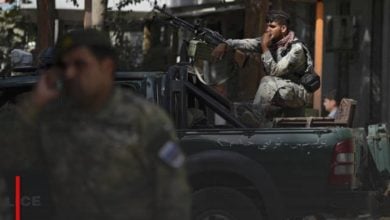