On Sunday evening, Saudi Arabia announced the conclusion of the downsized Hajj, amid preventive measures approved by the Kingdom due to Covid-19.

On Sunday evening, Saudi Arabia announced the conclusion of the downsized Hajj, amid preventive measures approved by the Kingdom due to Covid-19.

Masked pilgrims performed the rituals whilst adhering to the preventive measures.

“This year at Mina, instead of gathering the pebbles ourselves for the ‘pebble throwing ritual’, they were handed to us bagged and sterilized by hajj authorities, to protect against the novel coronavirus,” said a pilgrim.

Pilgrims returned to the Grand Mosque in Mecca later Sunday to perform a final “tawaf”, or circling of the Kaaba — a cubic structure towards which Muslims around the world pray.

“The hajj this year was restricted to a very limited number of people from multiple nationalities, ensuring the ritual was completed despite the difficult circumstances,” said a Saudi official.

Health authorities said no coronavirus cases were reported at the holy sites during the hajj.

The pilgrims, who were required to observe social distancing and subjected to regular temperature checks, will go into mandatory quarantine after the hajj, authorities said. 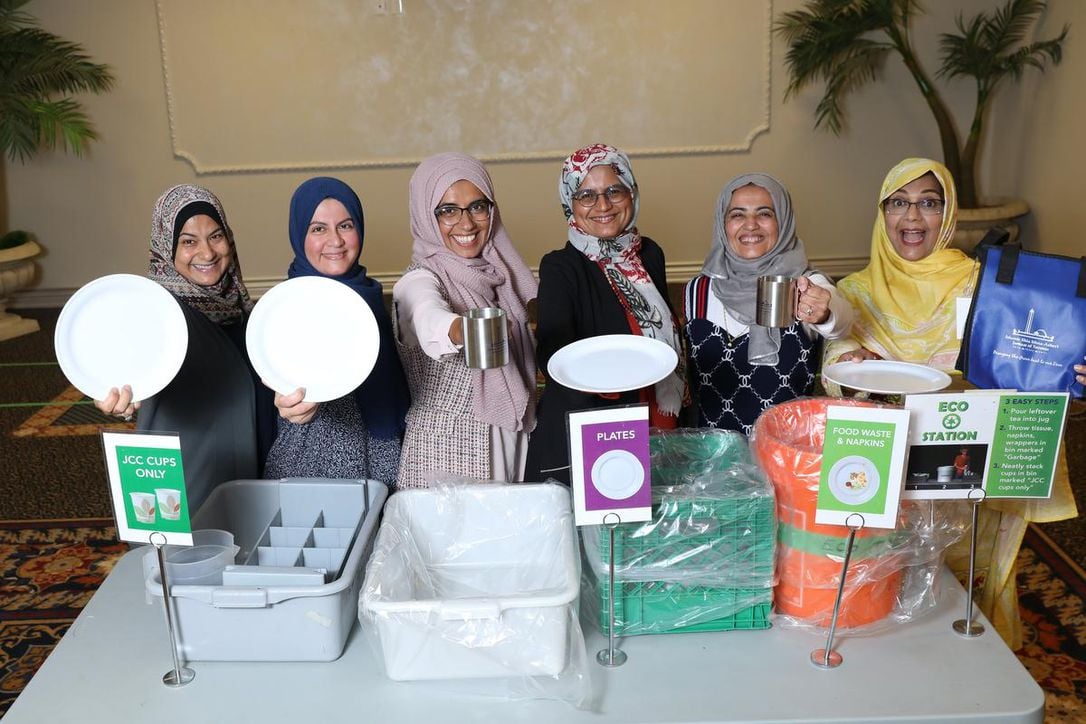 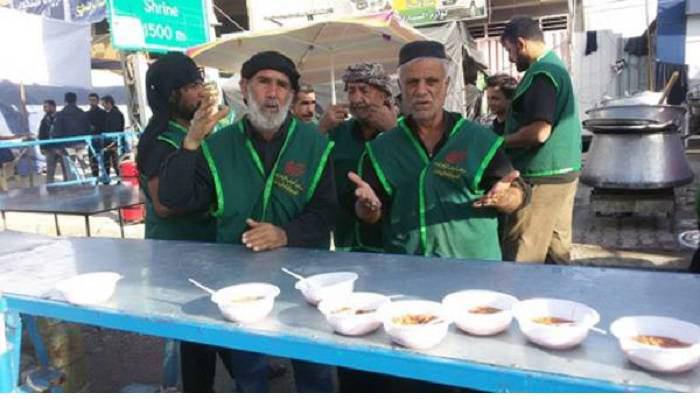 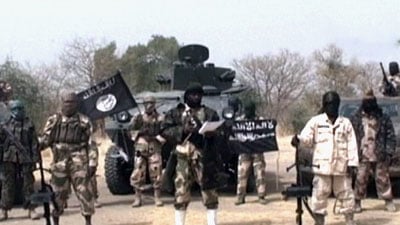 Mourners under attack by terrorists in Ratto Dero Larkana

Semi-official Iraqi sources: Parliament submitted request to the government to reopen borders to foreign pilgrims for Arbaeen
14 hours ago