In a disturbing and illegal escalation, Taliban terrorist elements suppressed a women’s demonstration in Kabul, relying on hacking activities’ communications and practicing moral and physical intimidation, according to a report by Human Rights Watch.
“An armed Taliban terrorist group was present when the activists began to gather, which reinforced the activists’ fears that the authorities had infiltrated their communications,” the report said.
He pointed out that “a number of women decided to flee when they saw the Taliban, but about 25 women started marching to Kabul University as planned.”
On the other hand, members of the Taliban terrorist group aimed firearms at the demonstrators, describing them as “dolls of the West”, according to the report.
A demonstrator revealed that “the Taliban terrorist elements used an electrical device to stun one of them, and while the protesters were trying to escape from the group’s siege, they were sprayed with a chemical such as pepper spray, which caused severe irritation to the skin, eyes and respiratory system.” 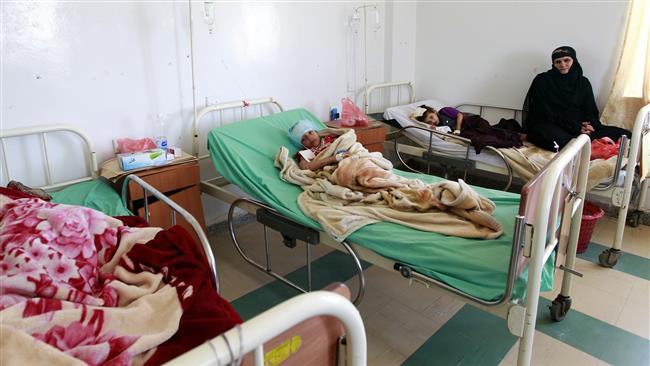 Major Yemen hospital faces closure due to shortage of supplies 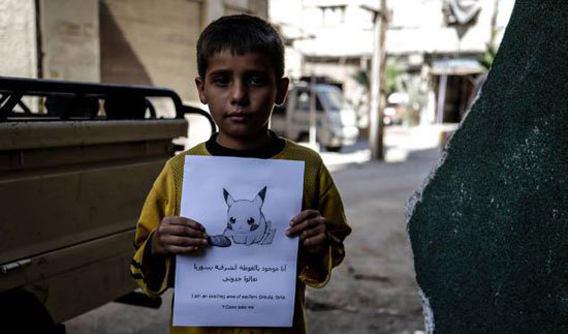 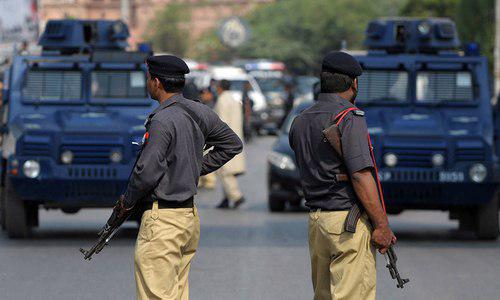 Over 300 policemen deployed along border with Balochistan