Saudi human rights sources said that the authorities carried out the death sentence on Wednesday against the activist “Israa al-Ghomgham”, and beheaded her for demonstrating in denunciation of the execution of the prominent Shia cleric, the martyr Nimr Muhammad Baqir al-Nimr, who was executed in early 2016.
According to what was published by Islam Times and followed by Shia Waves, a human rights organization revealed that the Saudi authorities are deliberately using repressive methods against prisoners of conscience by taking revenge on their families and persecuting the wives of activists and those who express their free voices.
The human rights organization ‘Sanad’ stated on its website that many wives of prisoners of conscience are languishing in Saudi prisons.
It explained that among them is the wife of the detainee, Muhammad Kadwan al-Almai, who was arrested a few months after her husband’s arrest in the Abha campaign in July 2021. The Saudi authorities also arrest – according to the human rights organization – the wife of Abdel Nasser Ahmed al-Hwaiti and many others inside the detention centers of the repressive authority.
While Al-Ghomgham was executed amid clear media secrecy, the “Sanad” human rights organization called on the Saudi authorities to undo the brutal crimes of repression and the method of extortion and abuse, as well as its demand to stop the collective punishment practiced against prisoners of conscience and their families, in respect of the law and rights.
Earlier, Lynn Maaloum, Director of Research for the Middle East at Amnesty International, said, “It is sad that two years have passed now and these brave women are behind bars.”
She stressed that “it is time for Saudi Arabia to stop using the judiciary as a sword hanging over the necks of women activists.” 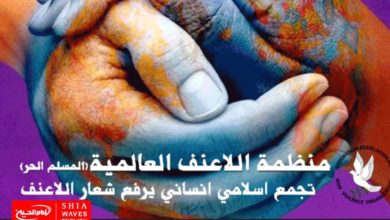 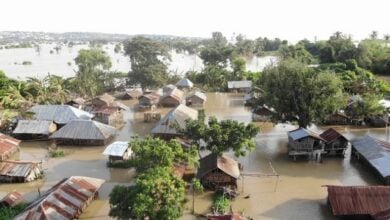 25 million Nigerians at high risk of food insecurity in 2023 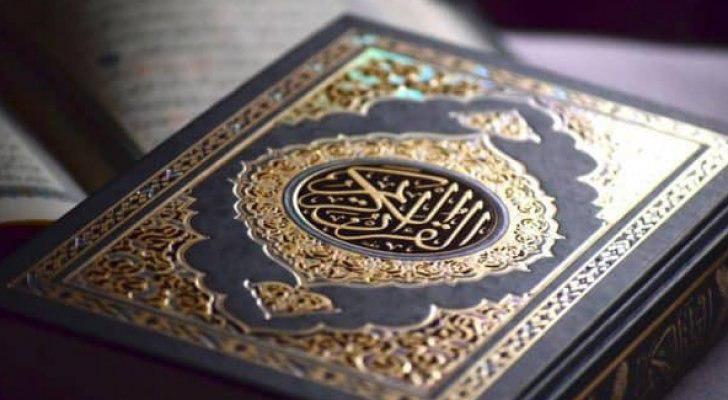 Half a million Moroccans memorize the Holy Quran