The United Nations commented on the US air strikes in Syria that killed civilians in 2019, noting the need for the perpetrator to bear responsibility in such cases.
Deputy Spokesman for the Secretary-General of the United Nations, Farhan Haq, told RIA Novosti news agency in response to a request to comment on what was published by the New York Times that the US air strikes in Syria have killed dozens of civilians, and stressed the need to bear responsibility for the actions that lead to civilian deaths.
The New York Times had previously reported that the US military remained silent about the air strikes in Syria in March 2019, which killed dozens of civilians, and that no thorough investigation was conducted into this incident.
The newspaper pointed out that the attack in the Baghouz area was among the largest in terms of the number of civilian casualties during the entire period of the fighting against ISIS terrorist organization, but the US military did not officially recognize this, pointing out at the same time that the initial estimate showed the death of about 70.
In this regard, Haq said, “We emphasized the need to bear responsibility for all actions that result in civilian deaths.” 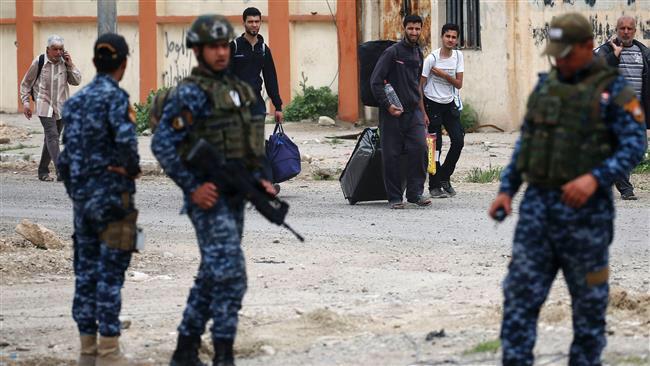 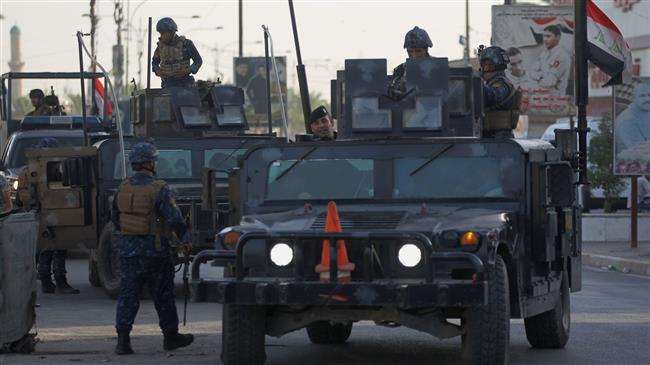