The official Saudi newspaper, al-Riyadh, reported the completion of the Ashura commemoration ceremonies for Imam Hussein, peace be upon him, in the Qatif province, amid extensive health and organizational measures.
The newspaper said, in a report followed by Shia Waves, “The health and security measures in Qatif have proven their success in managing crowds during Ashura.”
It added that “the large-scale security presence throughout the province formed one of the most important pillars of success, and the cooperation of citizens was of great importance in achieving that success by ensuring strict application of precautionary measures.”
The newspaper pointed out that “the mourning ceremonies witnessed a heavy organizational presence of the security men who were deployed on the highways and within the regions, and this reflected positively on the comfort of the citizens.”
The newspaper quoted Muhammad al-Maskeen, a well-known social figure in Qatif, as saying, “All the people who attended the Ashura ceremony were committed to precautionary measures, and the presence of security played a prominent role in the success of the event in terms of organization and facilitating traffic.” 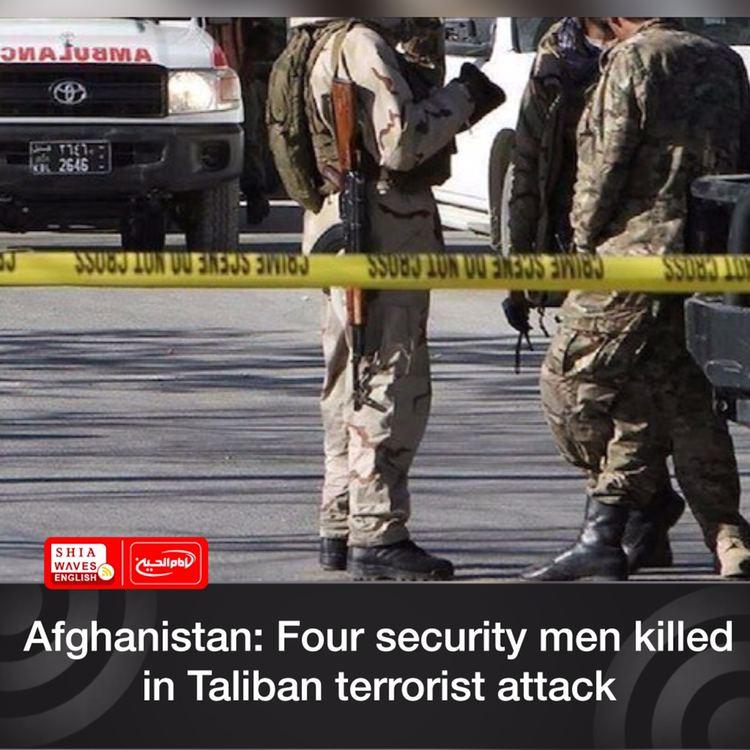 Mourning ceremonies in honor of Imam Hussein, peace be upon him, continue in Madagascar 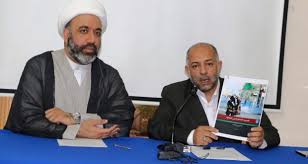 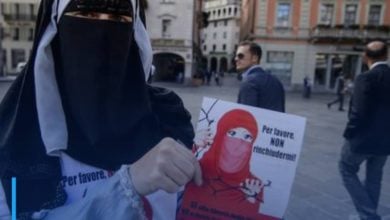