Yesterday, Wednesday, the Iranian Council of Ministers approved a mutual cancellation of entry visas for ordinary passport holders with Iraq.
The official website of the Iranian government stated, “The Council of Ministers approved, in its session, finding regulations to cancel entry visas for holders of ordinary passports for a period of 45 days between Iran and Iraq, provided the mutual procedure between the two countries.”
The website attributed the decision to “facilitating the visit of Iranian pilgrims to the holy shrines in Iraq, especially during Arbaeen.” 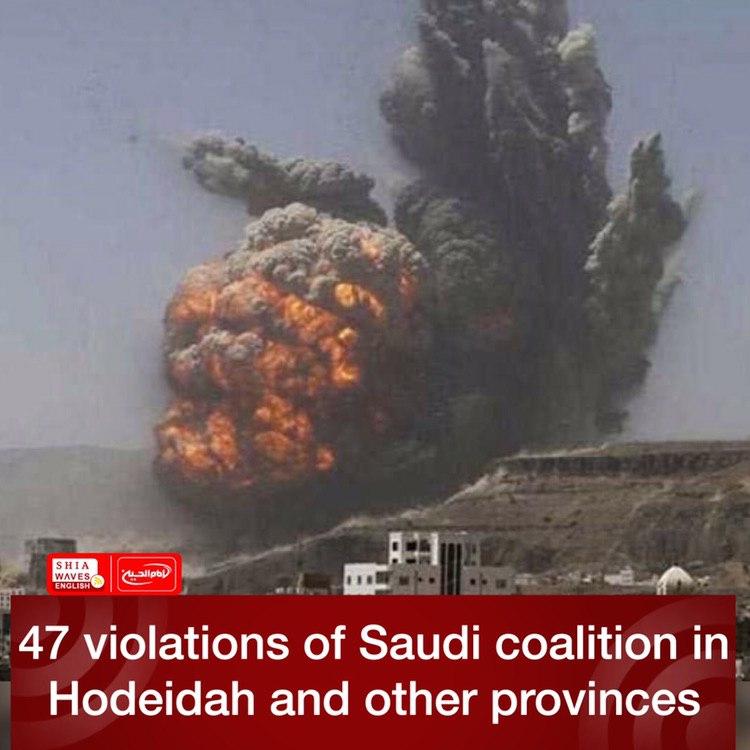 47 violations of Saudi coalition in Hodeidah and other provinces 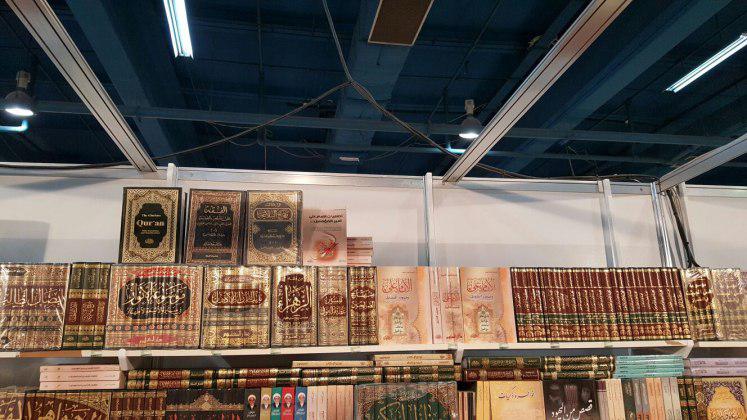 Bahrain: Violations against prisoners continue with ongoing sit-ins
23 hours ago