The Yemeni Oil Company held the United Nations responsible for the continued seizure of fuel ships, stressing that 26 million Yemenis are at risk of danger as a result of the Saudi coalition’s continuing acts of maritime piracy.
The company’s executive director, Ammar Al-Ada’i, confirmed the UN’s participation in the piracy of fuel ships.
This came in a speech Al-Ada’i delivered at a protest stand organized by the Yemeni Oil Company’s employees in front of the United Nations office in Sana’a under the slogan “Denying the Siege is an Additional Crime”
Al-Ada’i pointed to the continuation of piracy against fuel ships by the coalition and with UN cover, since the beginning of 2021, as only one diesel ship has been allowed to enter the port of Hodeidah, which is 6.5 percent of the total.
He pointed out that the US administration recently denies that there is a blockade by the coalition on fuel ships.
The company’s executive director stated that 26 million Yemenis are at risk of their lives as a result of the coalition’s continuing acts of piracy on fuel ships and preventing them from entering the port of Hodeidah despite obtaining UN permits.
He explained that all the currently seized ships were subject to the investigation and inspection mechanism imposed in the Sweden agreement and obtained UN permits, however piracy was carried out.
Al-Ada’i held the United Nations and the coalition forces fully responsible for the situation in Yemen. 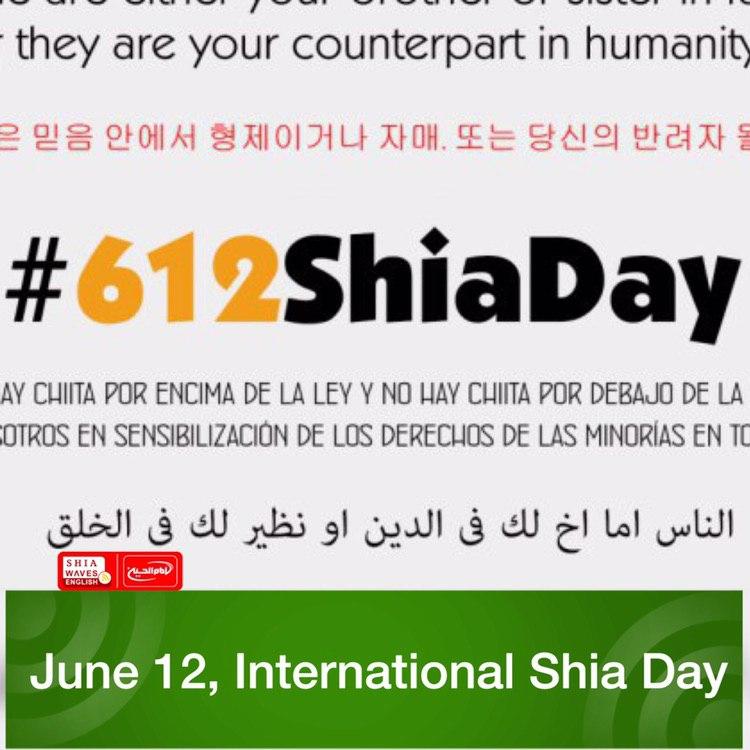 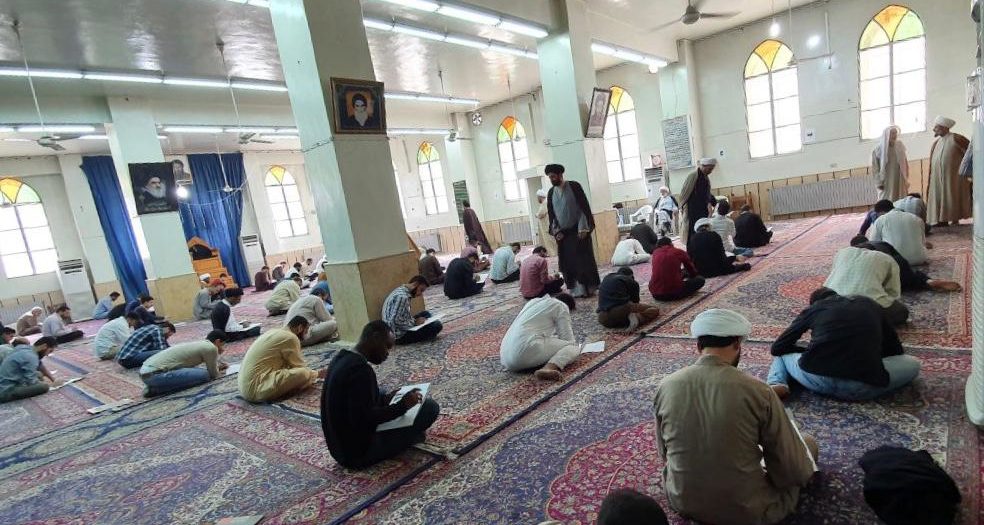 Pakistan: Families of missing Shias disappointed that their demands have not been heard 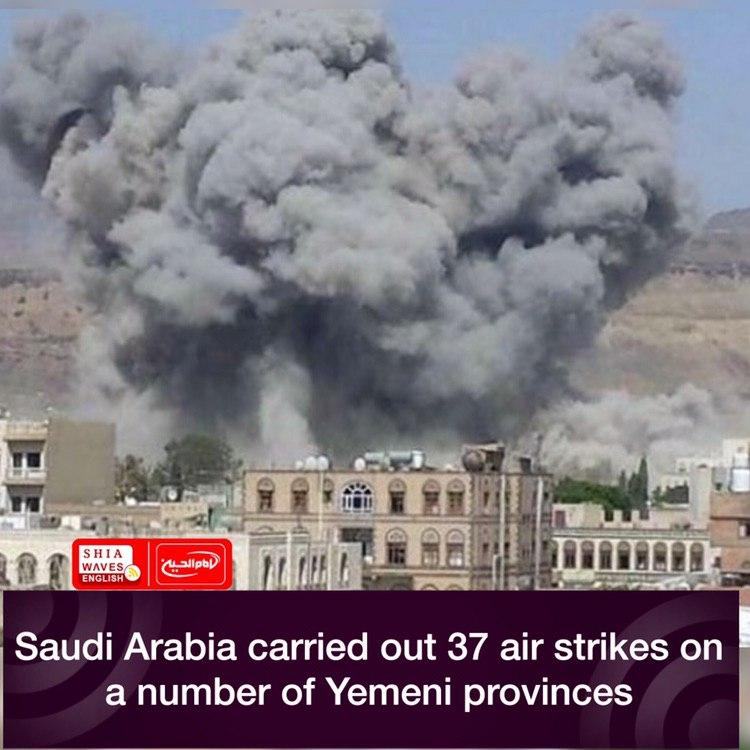