Three family members of an assassinated journalist in western Afghanistan have been killed by gunmen, local officials said Friday, amid a rising wave of attacks targeting journalists and civil society actors.
Ghor provincial council member Hamidullah Mutahid said that at least five others were wounded in the attack late Thursday.
The gunmen stormed the family home of Afghan journalist and activist Bismillah Adil Aimaq, who was shot dead in an unclaimed attack nearby Ghor on Jan. 1.
No group immediately claimed responsibility for the attack Aimaq’s family. Taliban spokesman Zabihullah Mujahid quickly rejected the involvement of the militant group in the gun assault.
The deadly campaign against journalists and civil society activists comes as the Afghan government and Taliban representatives are struggling to hash out a peace deal in Doha. The majority of the attacks remain unclaimed and have pushed Afghan journalists toward self-censorship, immigration, or quitting their jobs. 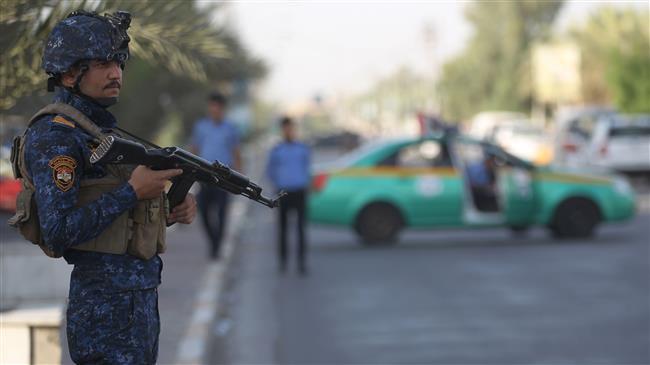 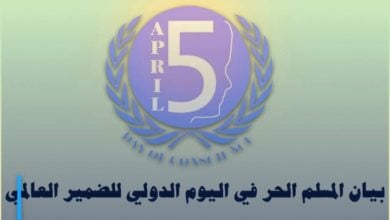 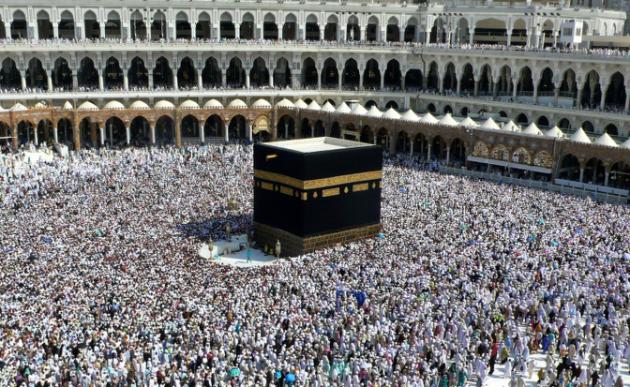 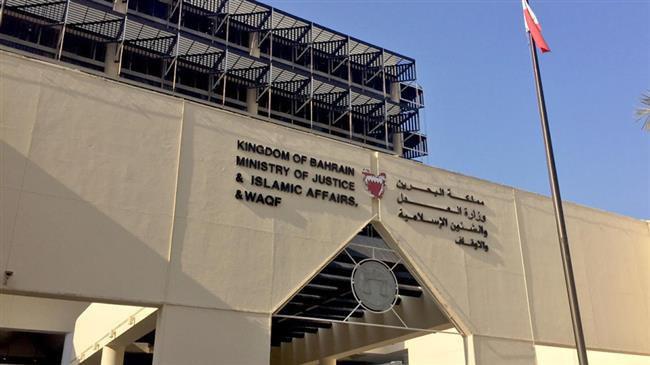