The Taliban militants have attacked the police headquarters and other government buildings in Ghazni amid their threats to seize control of the eastern Afghan city.

The Taliban militants have attacked the police headquarters and other government buildings in Ghazni amid their threats to seize control of the eastern Afghan city.

Mohammad Sharif Yaftali, the Afghan army’s chief of staff, told reporters at a news conference in the capital Kabul on Sunday that heavy fighting was underway to push back the Taliban from city limits. “Strategic locations and centers in the city are under the control of Afghan forces and the Taliban are hiding inside people’s homes and shops and resisting.”

Lawmakers and local residents, however, said the Taliban were in control of much of the city after an initial attack during the early hours of Friday.

Chaman Shah Ehtemadi, a lawmaker from Ghazni, said, “Only the governor’s office, police headquarters and intelligence agency’s compound are in the hands of the government and Taliban are pushing to take them.”

Mohammad Rahim Hasanyar, a member of the provincial council, said Afghan forces were in defense mode. “No one knows what the exact situation is because there is no communication service.”

Ghazni is located on the main highway linking Kabul with Afghanistan’s south. The highway has been heavily mined to block the arrival of reinforcements.

Residents were largely blocked inside but some who managed to escape across the fields on the city’s periphery said many government buildings were ablaze. 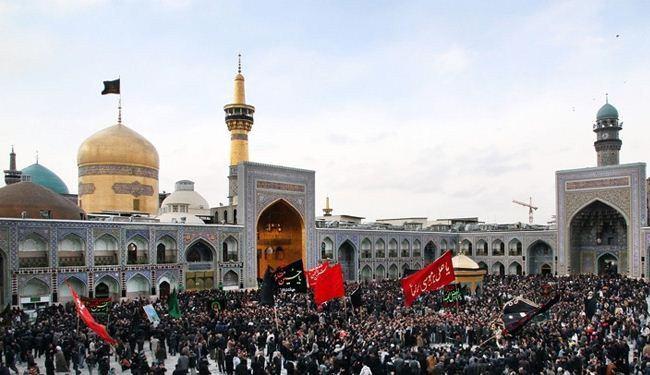 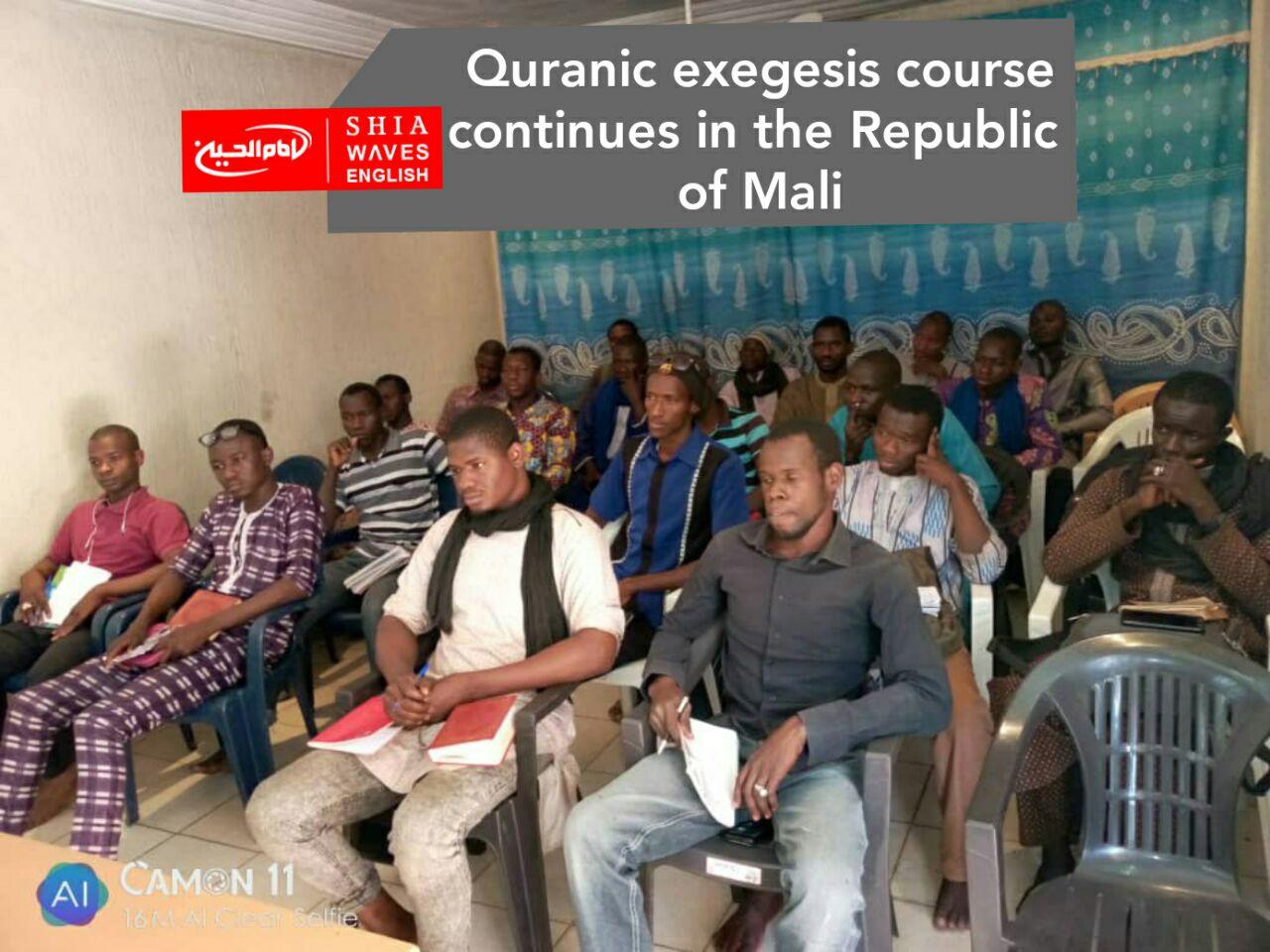 Quranic exegesis course continues in the Republic of Mali 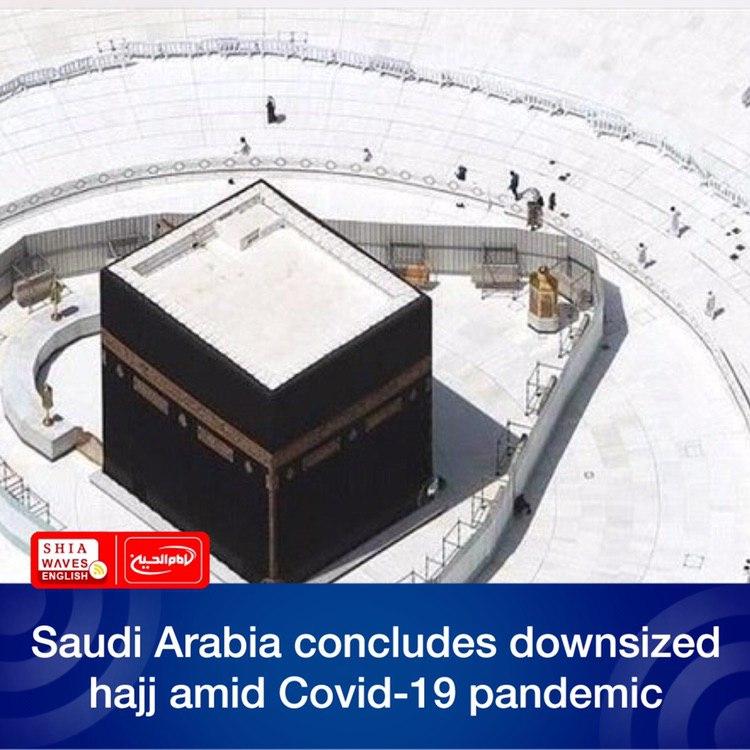 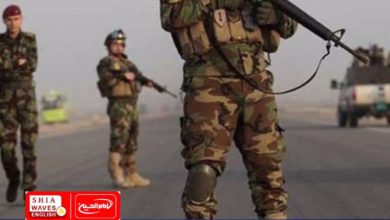