The holy city of Karbala is to receive millions of mourners commemorating the tragic event of the martyrdom of Imam Hussein, peace be upon him.

Black-clad mourners are flocking to the holy city from across Iraq as well as other parts of the world to honor the anniversary of the martyrdom of Imam Hussein, peace be upon him.

The epic battle of Karbala has ever since been resonating strongly with Muslims across the world, marking the commitment and fortitude of the Imam and his companions, who were killed for refusing to pledge allegiance to Yazid. 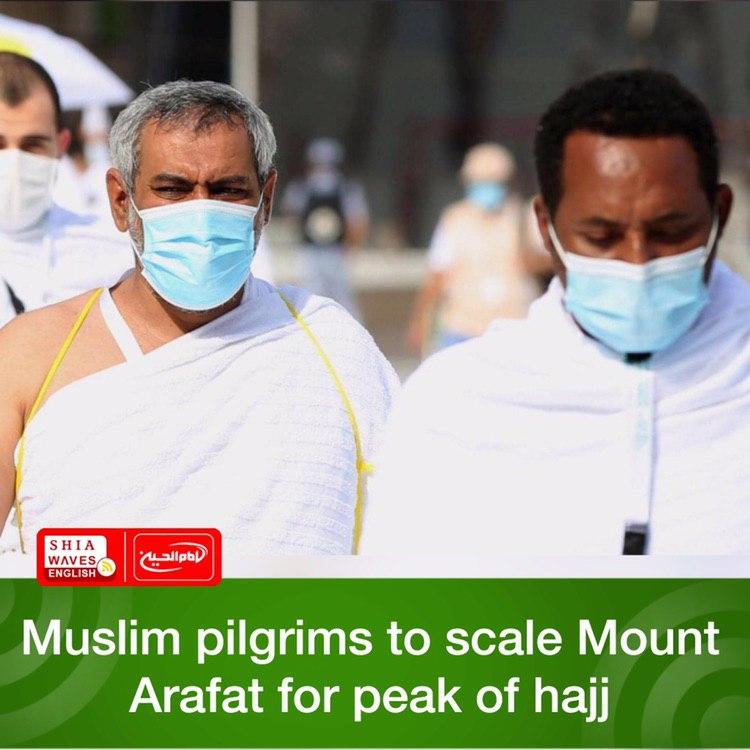 Muslim pilgrims to scale Mount Arafat for peak of hajj 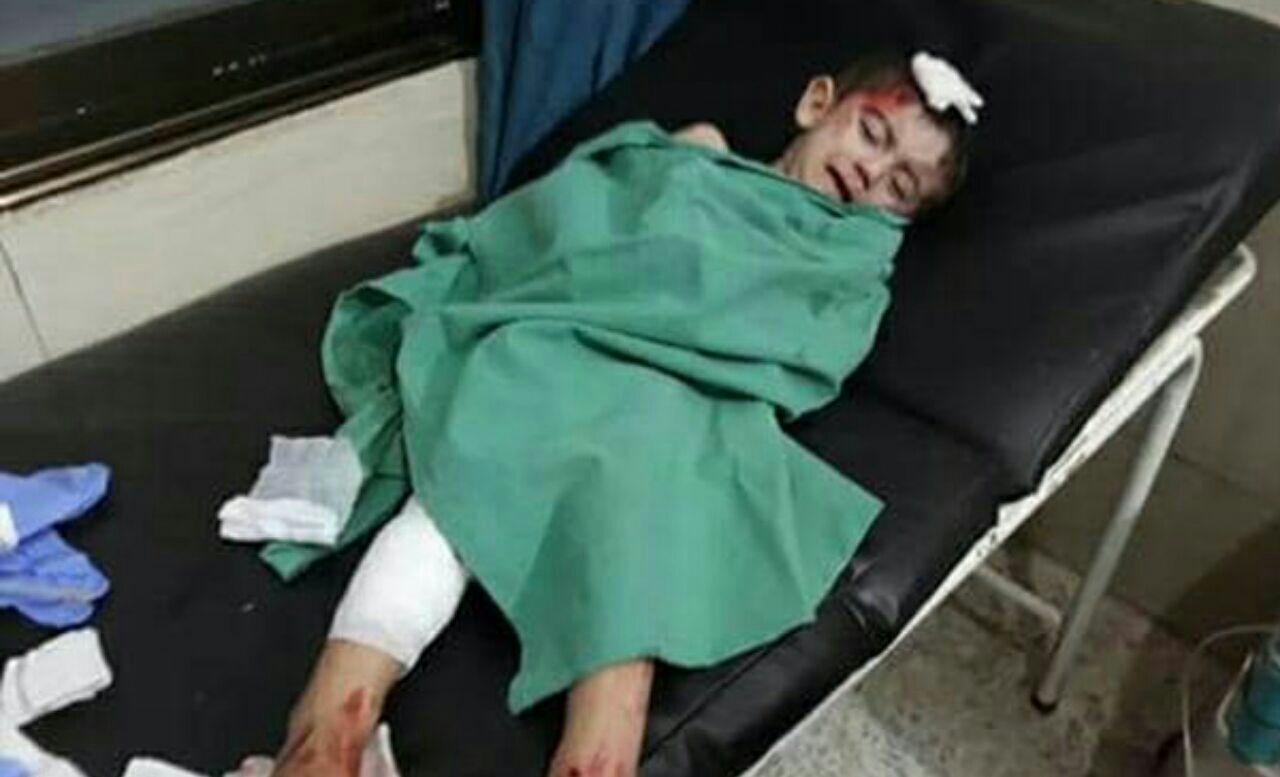 Woman martyred, 5 injured in terrorist attacks in Nubbul and al-Zahraa 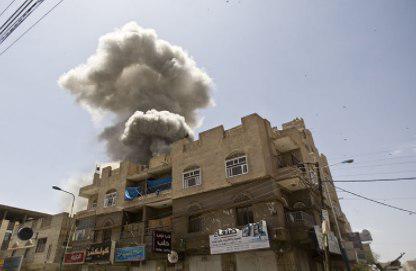 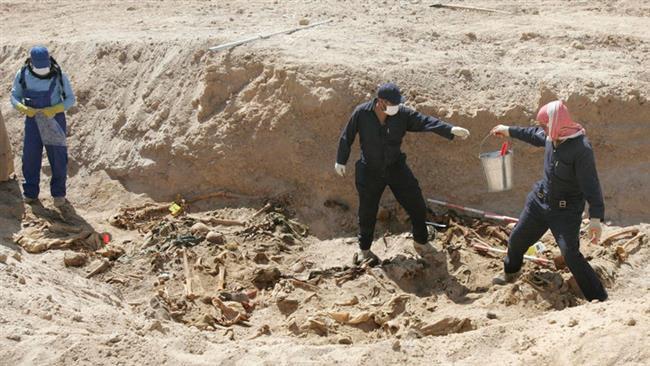