The major operation on Wednesday comes as the Iraqi army has recently been making advances in al-Dhuluiya and Khazraj areas in the province.

Reports say dozens of Takfiri terrorists have been killed or arrested overnight.

On Monday, the ISIL Takfiri group launched a large-scale attack on Dhuluiya district. However, Iraqi forces repelled their attack. 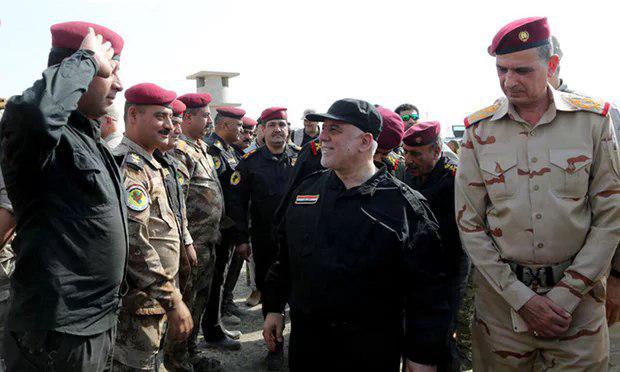 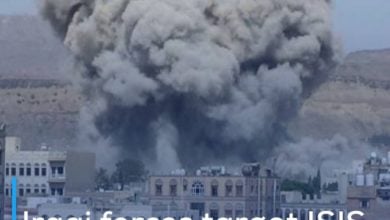 Yemenis, including a woman, killed and wounded in the Saudi bombing of Saada

Iraq: Deaf community participates in mourning processions on tragedy of Ashura
1 day ago