The Iraqi Ministry of Defence announced the killing of 59 ISIL terrorists and liberating six villages near Amerli.

The ministry said in a statement today that the fifth Infantry Division, in conjunction with the volunteers of the popular mobilization in Diyala province, managed to liberate six villages in the way to the Amerli district.

The statement added that the operation took place with cooperation with the air and artillery support , where troops destroyed five tanks and five vehicles and killed 59 ISIL terrorists, pointing out that the army was able to complete the process of cleansing the roads and destroying seven houses which were bombed, along with detonating four explosive devices 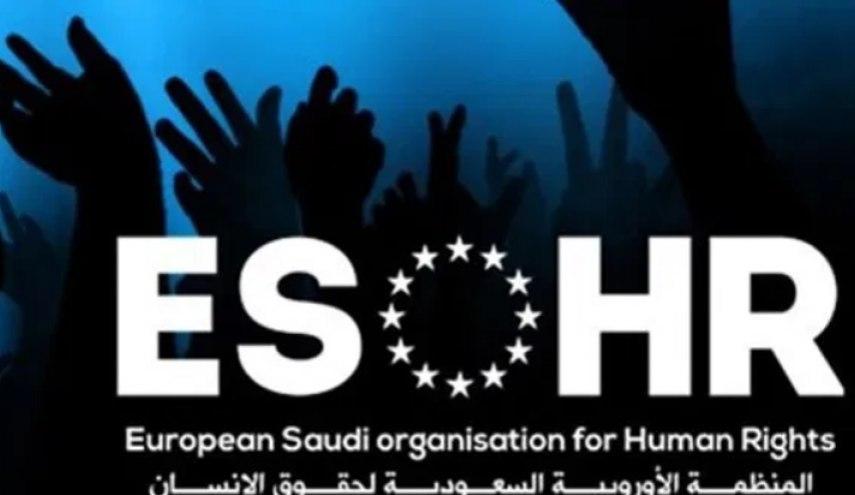 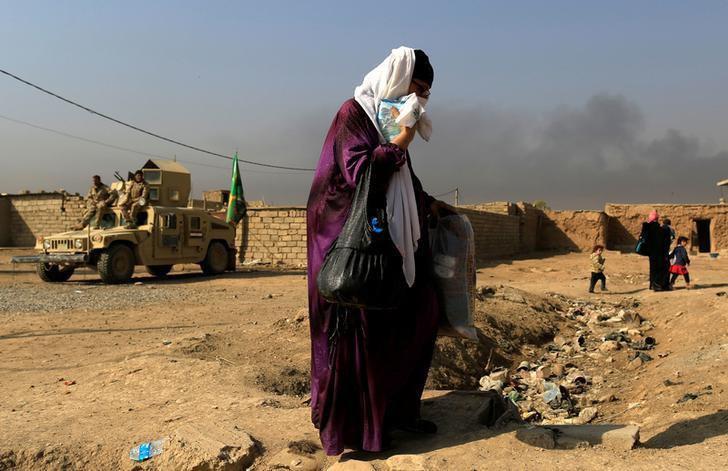 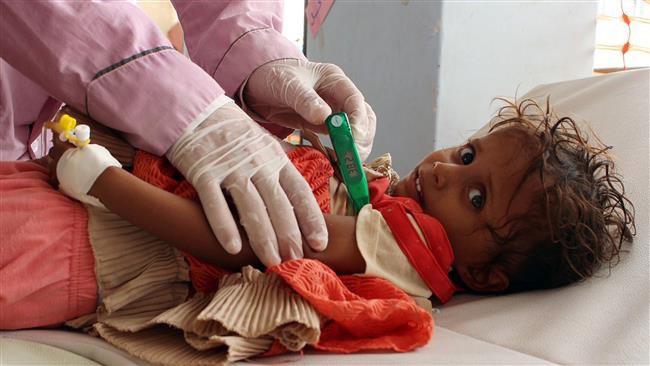 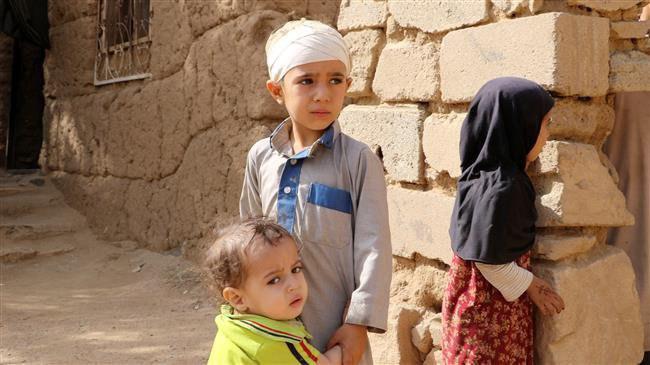