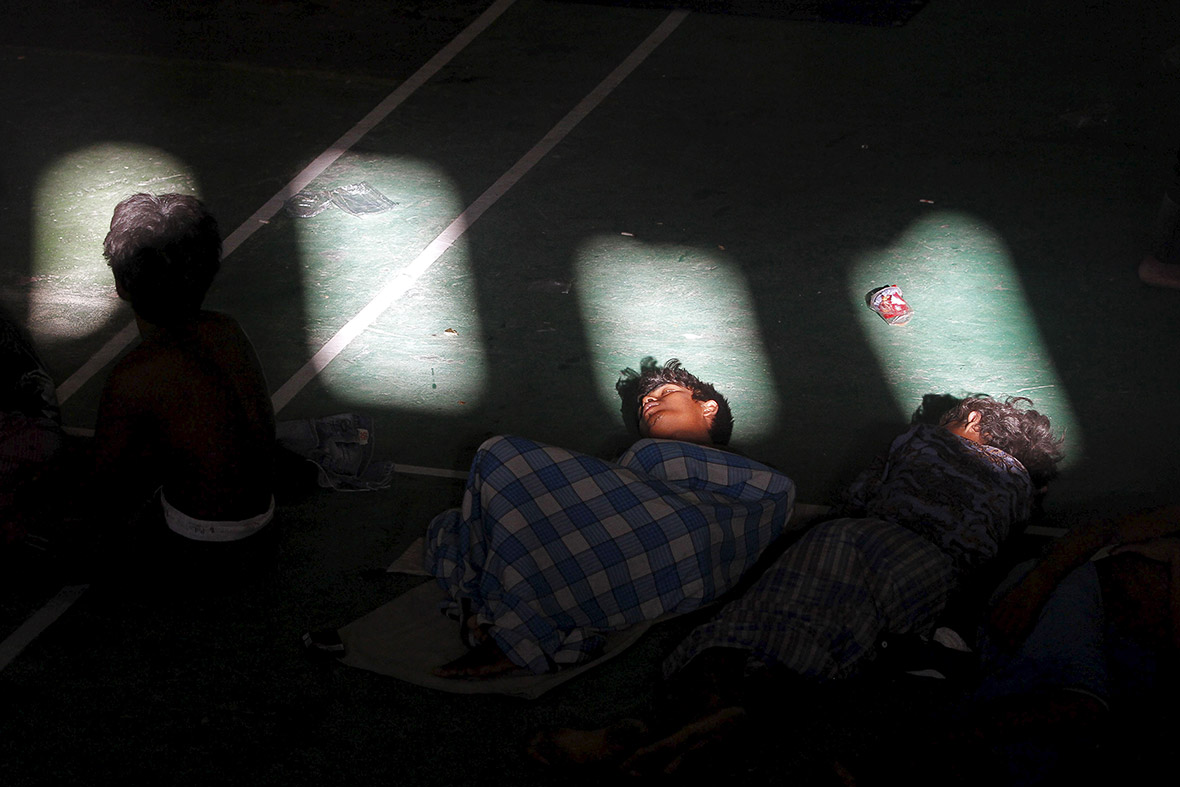 Rohingya Muslims community is facing worst humanitarian crisis in Myanmar and is in dire need of aid and support.

Adul Majeed Madani, a member of Rohingya Muslims community said that the attack and killing of Muslims in Myanmar have become a norm, adding that over 3000 Rohingya Muslims, who fled from Myanmar, right now remain as refugees in different parts of Hyderabad, the capital of southern India’s Telangana state.

Myanmar is a predominantly Buddhist nation. It has population of around 60 million people, 90% of them are Buddhist. The country has been grappling with sectarian violence since the country’s military rulers handed over power to a nominally civilian government in 2011. More than 250 people (according to official numbers) have been killed — most of them Muslims — and 140,000 others forced to flee their homes. 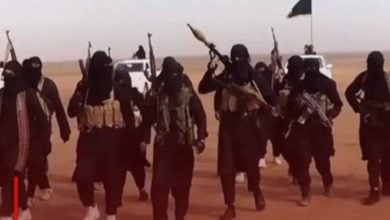 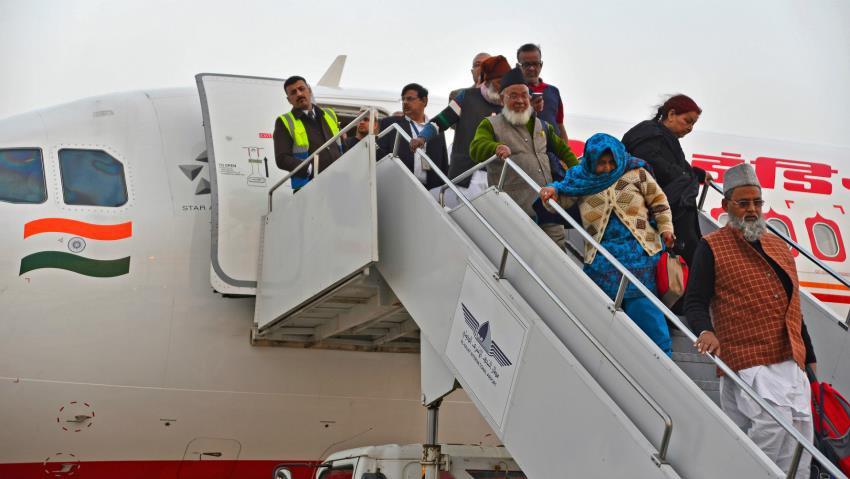 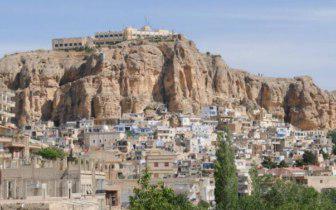 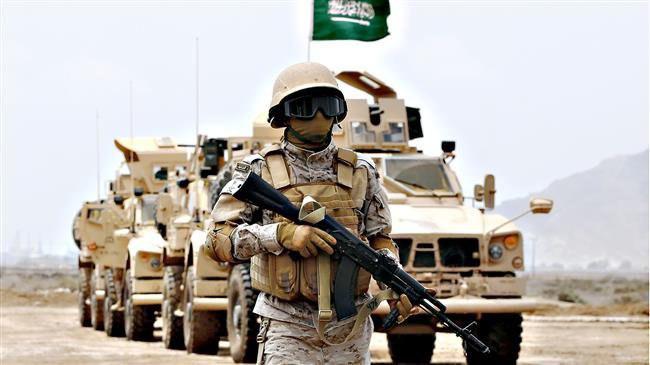