The employees at Al-Abbas Holy Shrine have begun the work of preparing the shrine’s gates, from which the mourners will pass on the afternoon of the tenth of Muharram.

The assistant head of the holy courtyard department at the holy shrine stated: “The preparation work for the gates of Al-Abbas, Holy Shrine began, which included covering the entrances floor with a layer of sand as it is higher than the holy courtyard, and then the leveling work was carried out according to certain measurements, and then it was settled and covered with the red carpet.”

He added, “In the preparation work, it was taken into account to ensure the ease and flow the mourners, and to prevent any stampede during the performance of their mourning ceremonies.

He pointed out that “based on the plan that was developed, three gates were allocated for the entry of the mourners and four for the exit.”

He concluded that “these works are temporary and end with the end of the mourning processions and the ceremonies of the Twereej Run.” 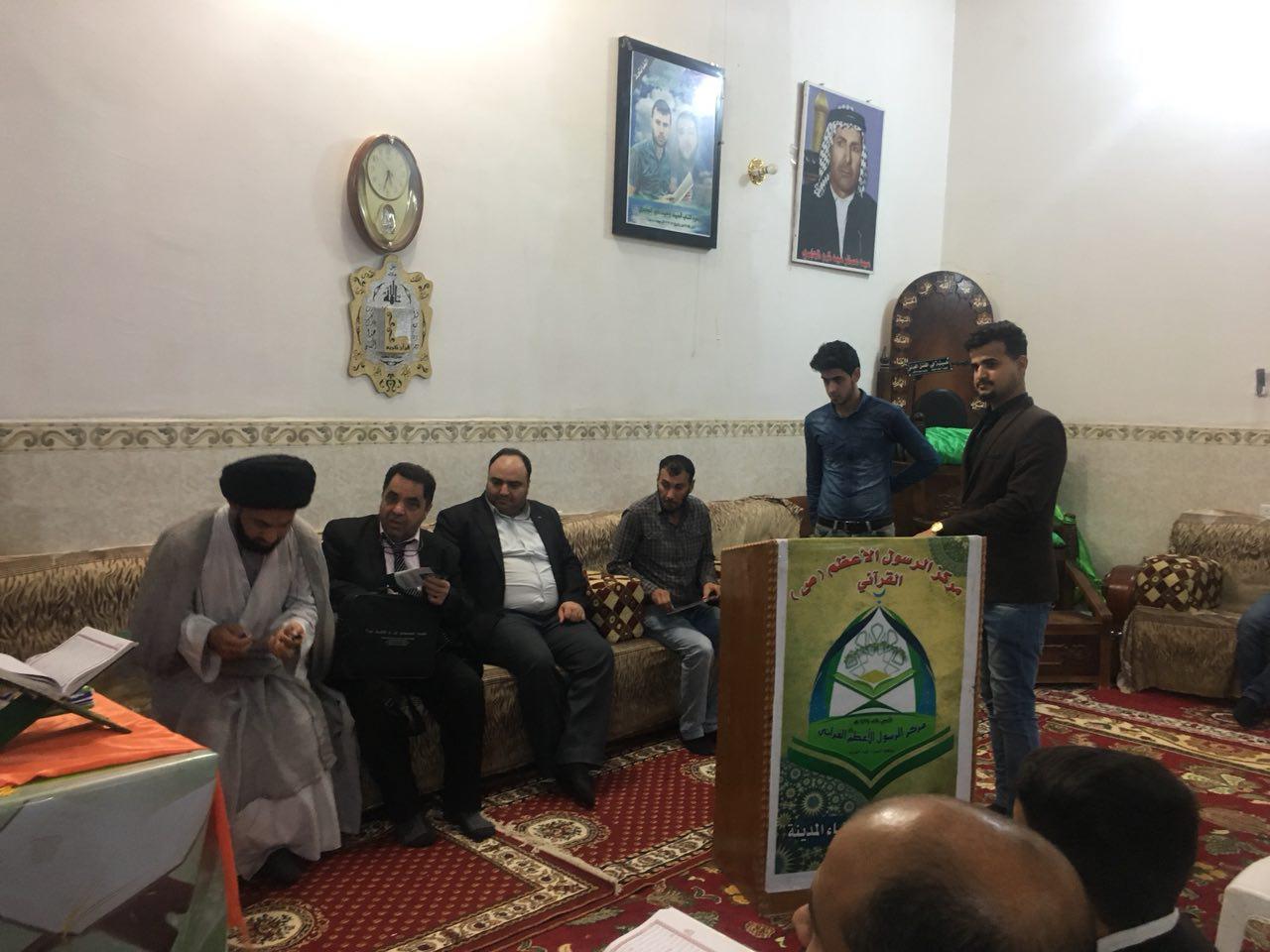 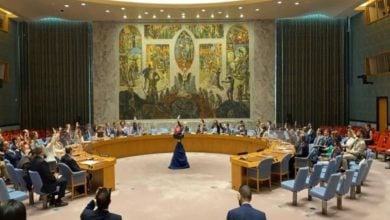 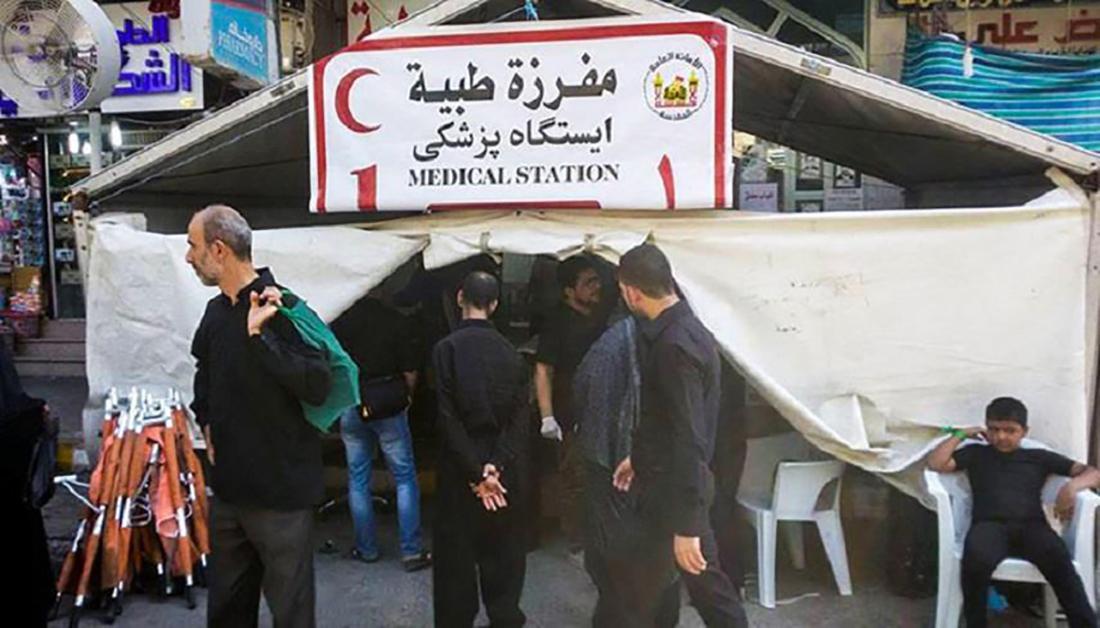 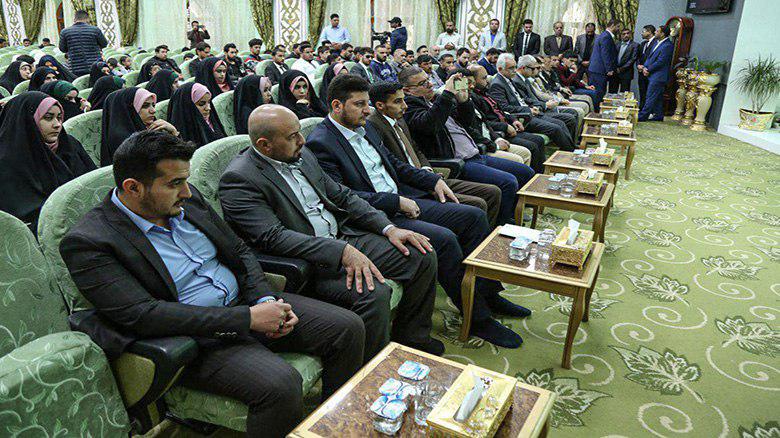