The Refectory (Mudheef) Department of Imam Hussain Holy Shrine is preparing meals for tens of thousands of pilgrims who come to the shrine of the Master of Martyrs, peace be upon him, on Ashura.

The assistant head of the aforementioned department, Muhammad Ibrahim Hassan, said in a statement followed by Shia Waves News Agency, that “the department developed an integrated plan to receive the mournful month Muharram, as it began providing meals to pilgrims since the beginning of the scared month, in large quantities.”

Hassan added that “the service employees distributed, on the night of the banner raising ceremony, more than 5,000 thousand meals.”

He continued: “Distribution will continue until the end of the month, with different meals amounting to hundreds of thousands, pointing out that, “the department has also allocated a number of places to distribute water.” 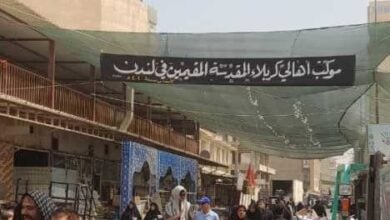 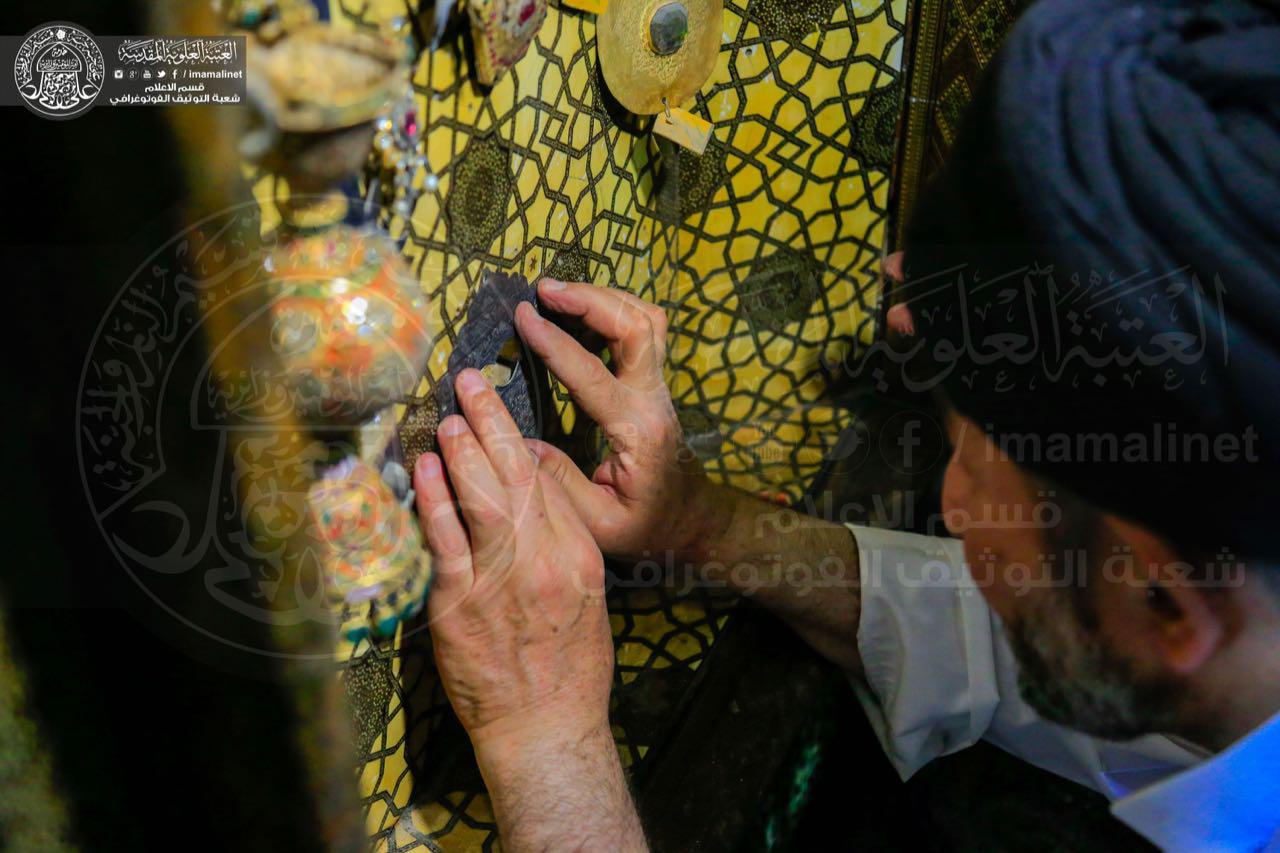 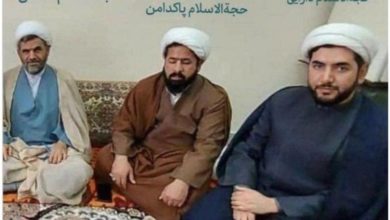 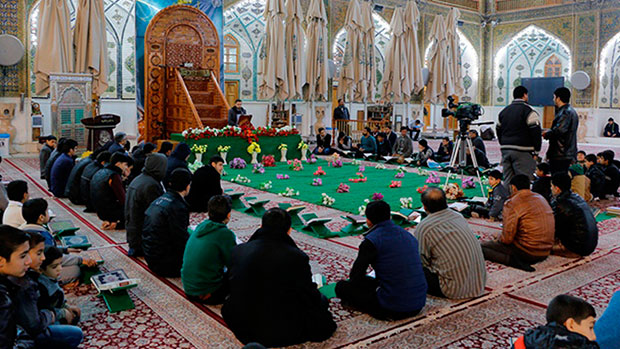