A young Romanian woman has converted to Islam at the holy shrine of Imam Redha, peace be upon him, on the eve of Eid Ghadeer.

A young Romanian woman has converted to Islam at the holy shrine of Imam Redha, peace be upon him, on the eve of Eid Ghadeer.

Elaborating on her decision, Angela said: “The starting point of my decision was my last trip to Mashhad three years ago when I become interested in Islam and began to research on it.”

“I made the Holy Quran as the base and source of my researches since then,” the newly converted Muslim lady added.

Referring to the process of her familiarity with the Holy Book, Angela stated that she read the translation of Quran at the beginning, but when she could learn its language she continued in Arabic. “I was attracted by the melody of the Book’s verses as well as its deep meanings.”

“Since Imam Redha Holy Shrine was the place where my interest began to rise, and as the Imam has always had a special favor toward me, I decided to have my official conversion in his shrine”, Angela said.

The Romanian woman introduced Islam as a pure and rich culture and expressed her happiness over her acquaintance with the new religion. 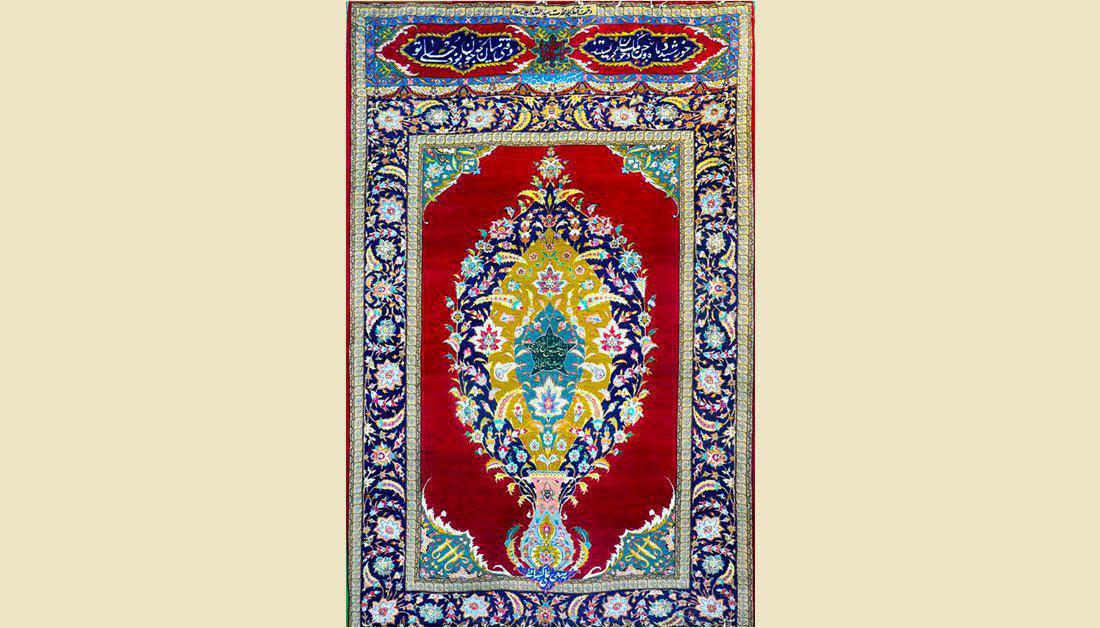 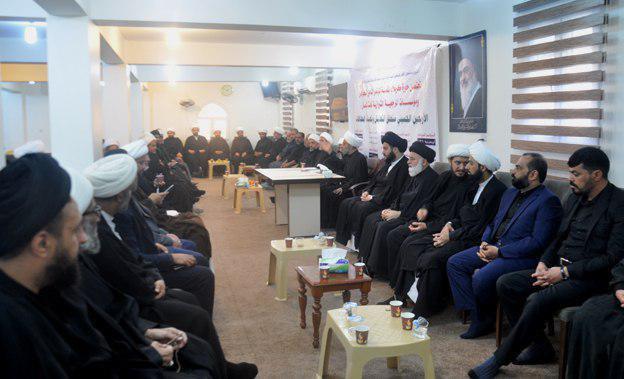 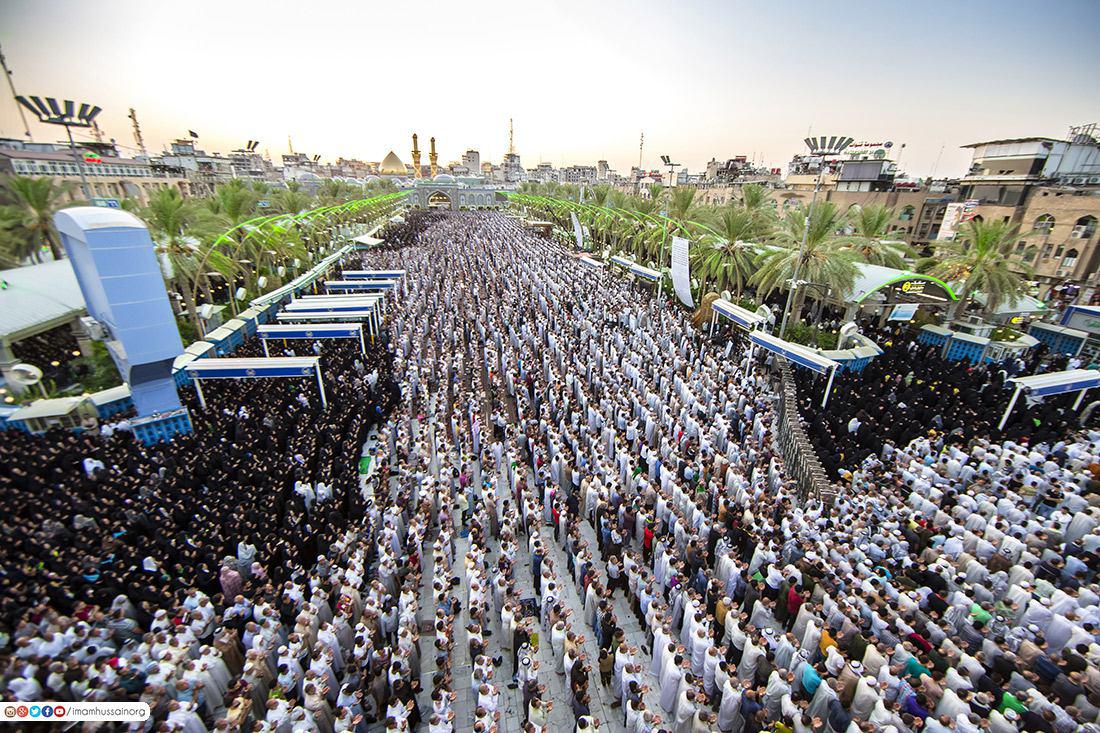 Eid prayer held in Karbala and around the world 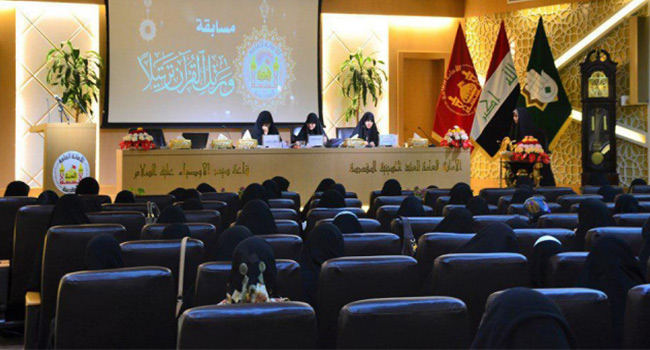