The Security Department of the General Secretariat of the Holy Askari Shrine has completed its preparations to implement the plan of the martyrdom anniversary, in order to protect the pilgrims, preserve their properties and to take utmost care to maintain the security of the holy shrine.

The holy shrine was dressed in black as preparations to an atmosphere of sadness and grief. Wednesday, the 3ed day in the lunar Hijri month of Rajab, marks the martyrdom anniversary of the 10th Imam, peace be upon him. Like every year, hundreds of thousands of pilgrims are expected to visit the city this year to mourn the sad occasion. 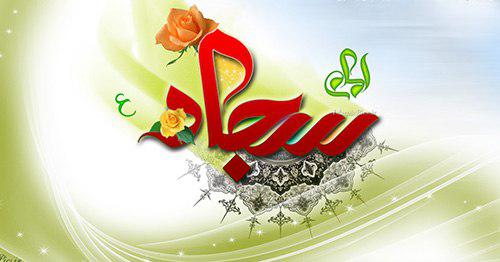 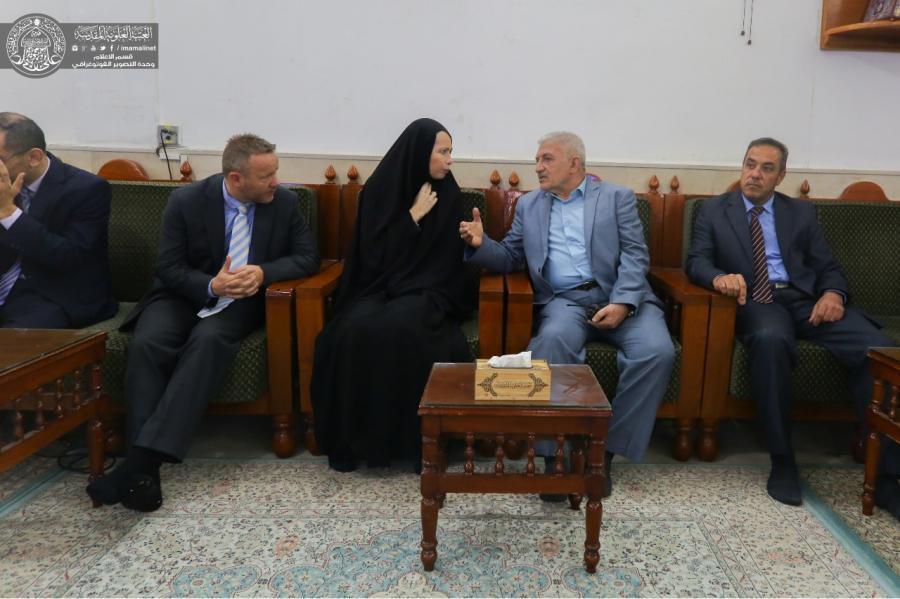 Norwegian Ambassador to Iraq : The character of Imam Ali has taught me a lot about Islam 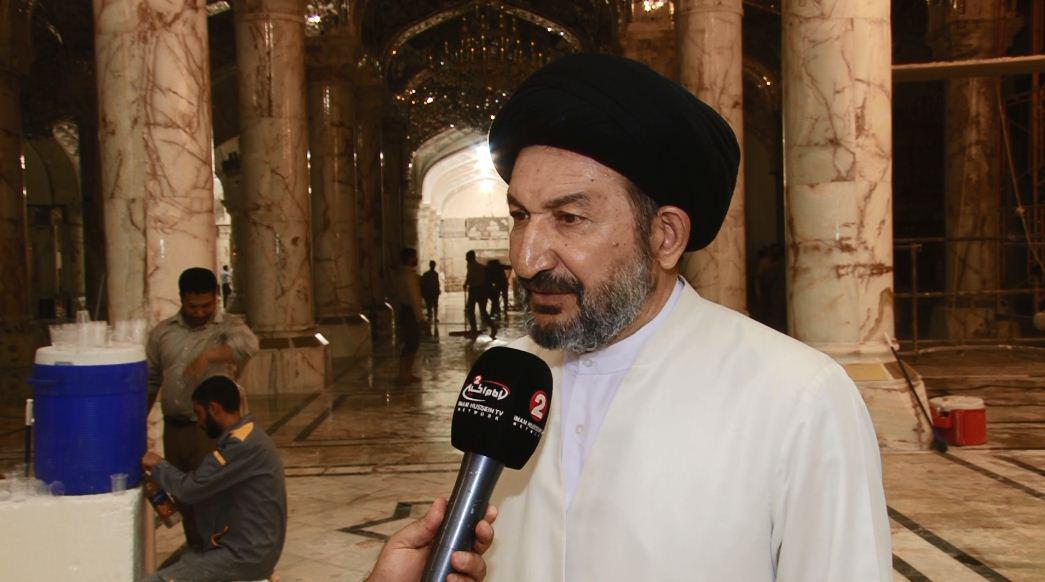 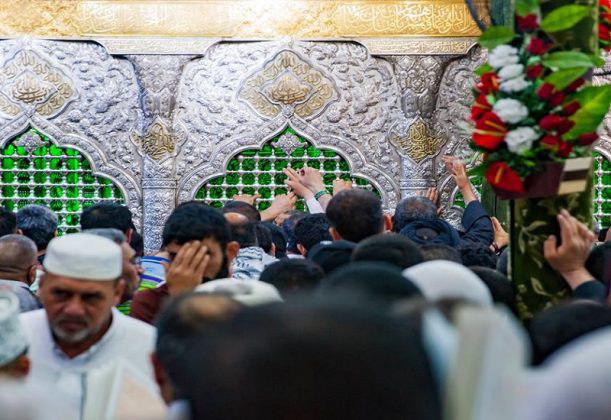 Millions of Ahlulbaits’ lovers in Karbala to celebrate Mid-Shabaan night

Check Also
Close
News images
Yemen: Warnings of the consequences of WHO stopping support for oil derivatives
16 hours ago

Series of online Quranic courses from Karbala to Indonesia