A religious contest for school students was held for girls in Iraq.

A religious contest for school students was held for girls in Iraq.

According to the website of Imam Hussein (AS) holy shrine, the women religious propagation department of the holy shrine organized the competition.

Featuring evaluation of the religious, jurisprudential and ethical knowledge of the students, it was aimed at enhancing religious and ethical culture among them.

Students from 217 elementary schools in the provinces of Karbala, Babel, Baghdad, Dhi Qar, Wasit and Basra took part in the contest.

The preliminary stage was attended by nearly 35,000 girls, 4,200 of whom were announced as winners.

A similar competition for high school students is planned to be held in the spring. 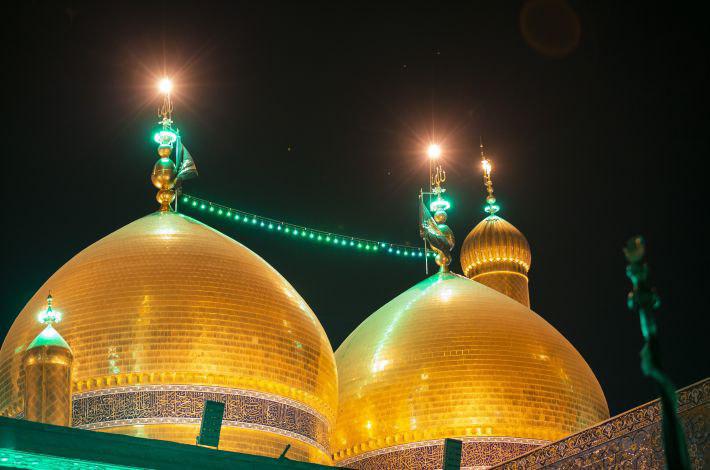 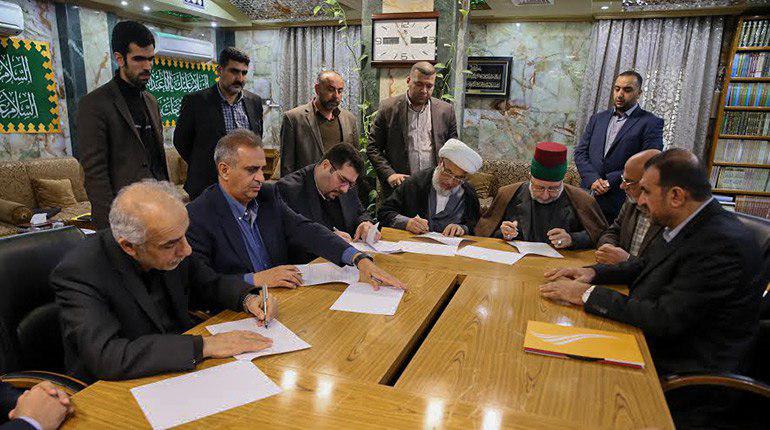 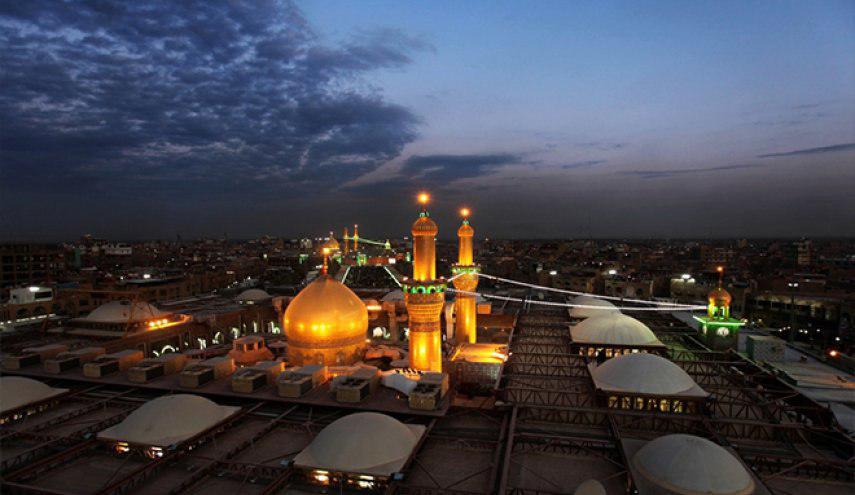 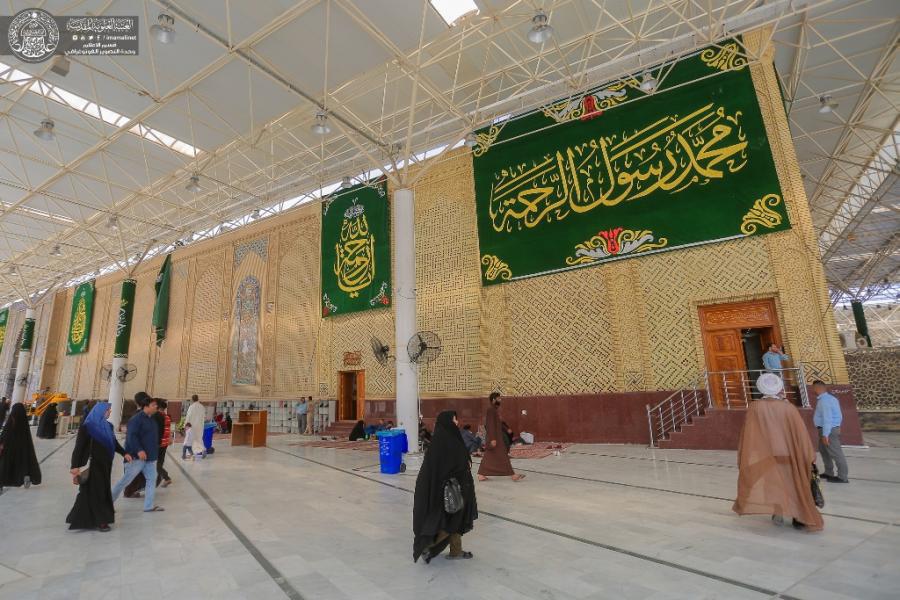