The Samarra Operations Command announced the completion of its plan to secure the upcoming pilgrimage to al-Askariyain Holy Shrine.
The commander of Samarra’s operations, Major General Jabbar al-Darraji, said that the command has completed its plan and final preparations to secure the roads for pilgrims reviving the martyrdom anniversary of Imam Hassan al-Askary, peace be upon him.”
He added that all units on the ground are participating in the plan, while other plans were coordinated with ministries to ensure the safety of all pilgrims during the pilgrimage. 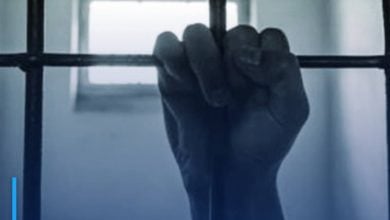 Bahrain: Six months of enforced disappearance of Shia cleric due to religious rites 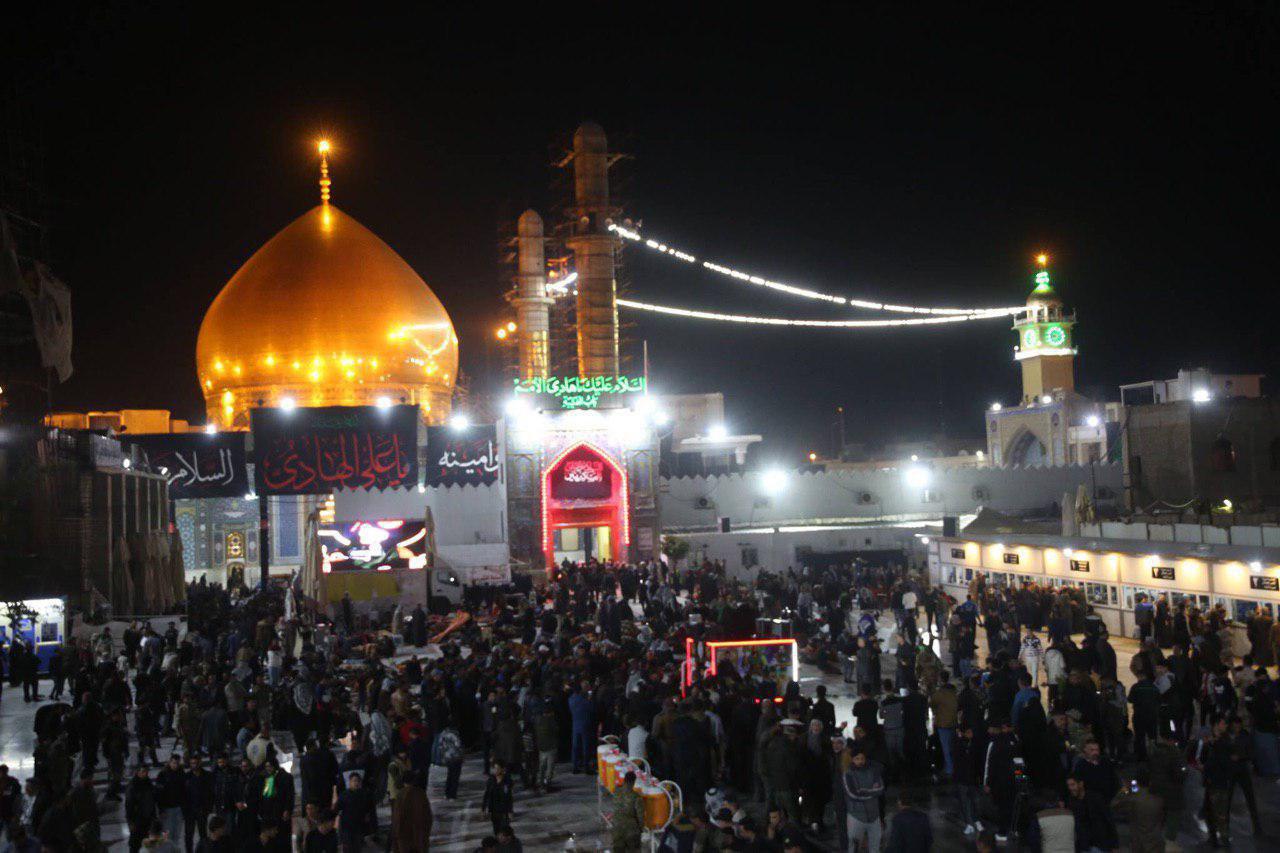 Hundreds of thousands in Samara to mark Imam al-Hadi martyrdom 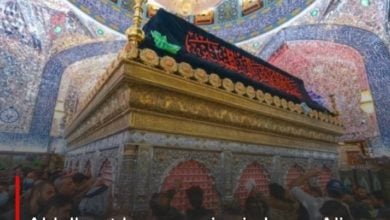 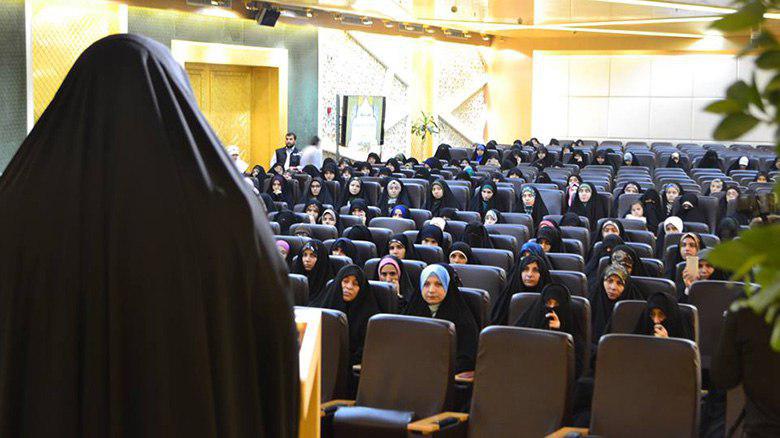