The General-Secretariat of the Imam Hussein holy shrine has ordered to distribute huge generators to displaced families due to high temperatures during the holy month of Ramadan.

He added that that the generators were provided due to the electricity shortage during these days.

It is to mention that the Imam Hussein holy shrine had provided air coolers to all the displaced families, along with offering monthly grants to each family. 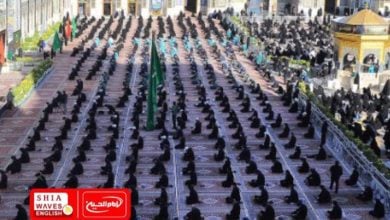 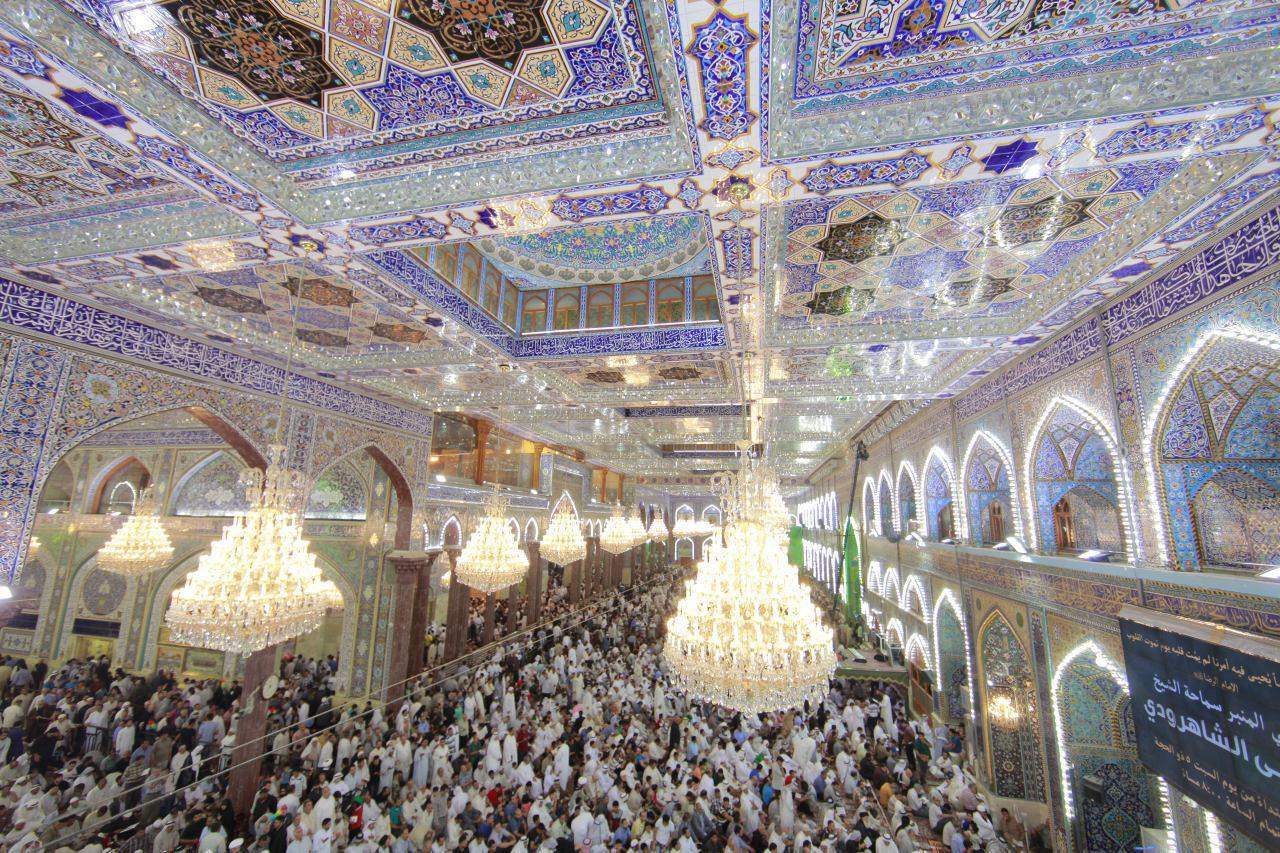 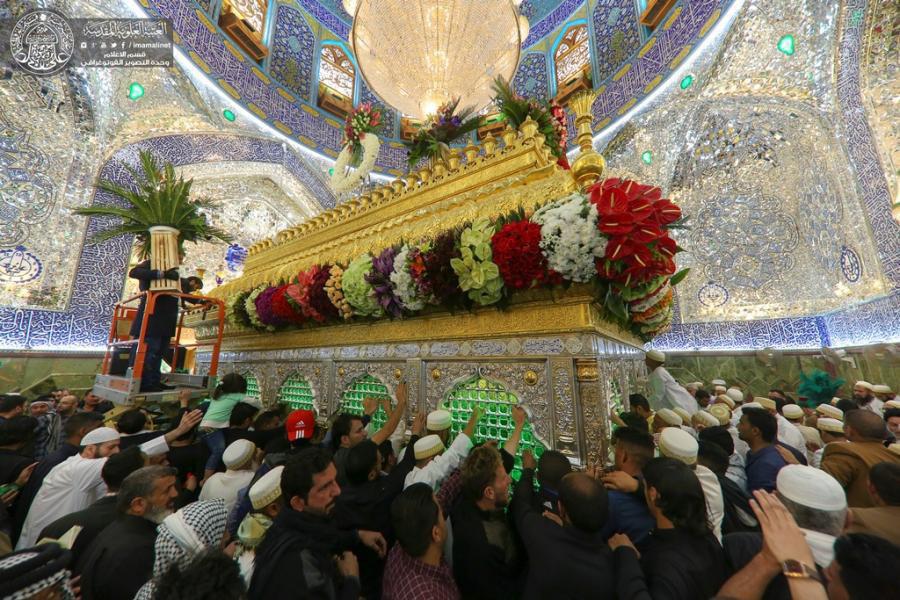 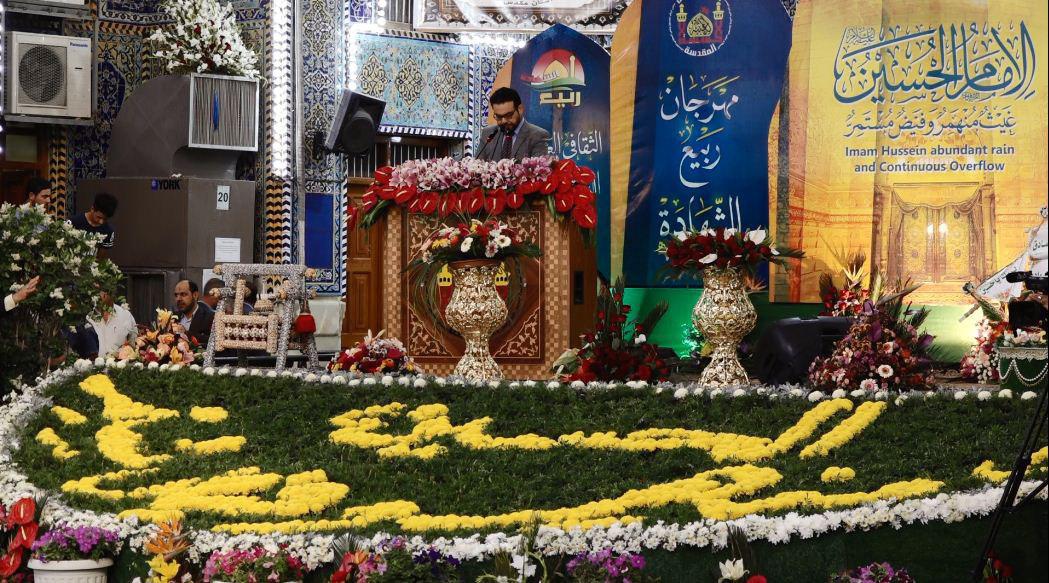