The General- Secretariat of the Imam Ali holy shrine has completed all the special procedures needed to form the Imam Ali Military Squad throughout uniting all the Brigade of al-Murtadha battalion to be within this squad.

He added that they formed Imam Ali Military Squad due to the increasing number of volunteers, pointing out that it consists of three brigades which are al-Mustafa and al-Murtadha brigades, along with another brigade in the headquarter of the  squad. 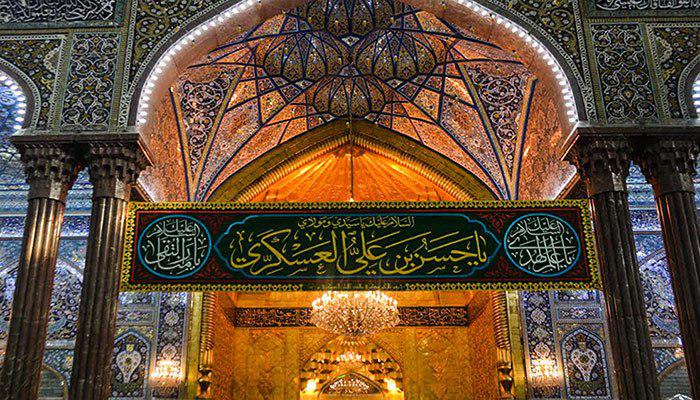 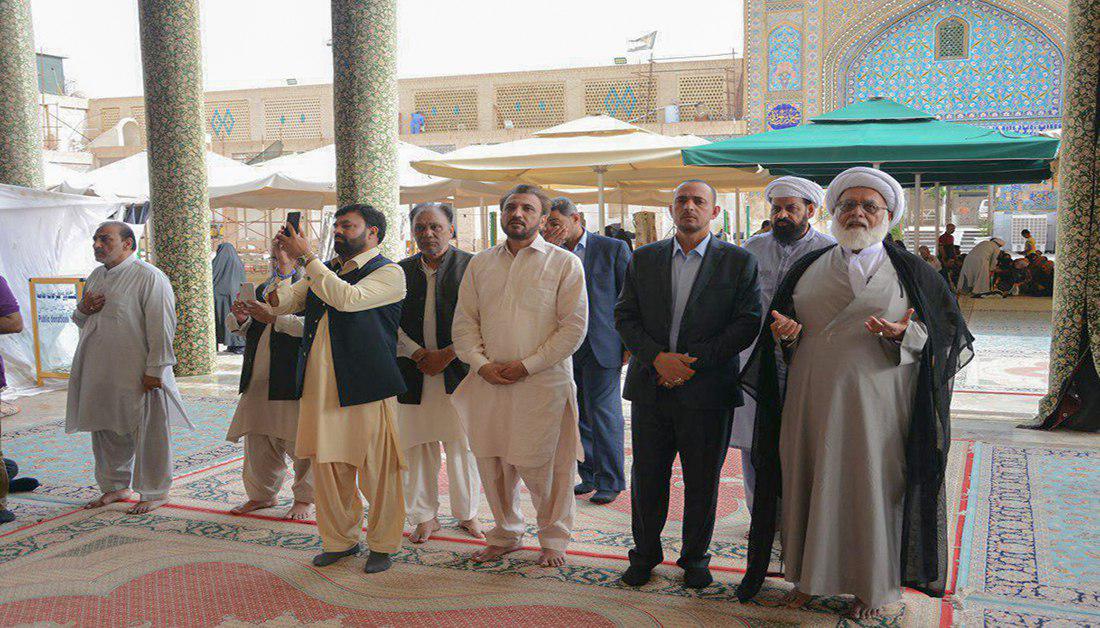 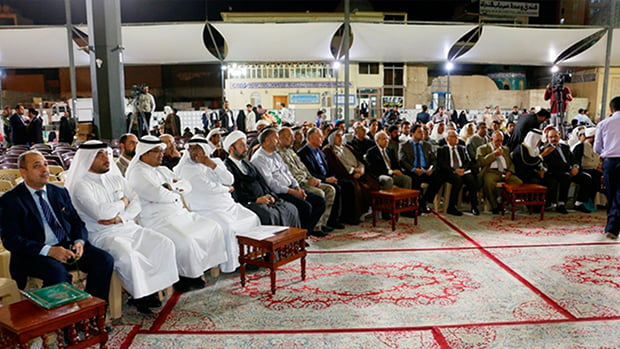 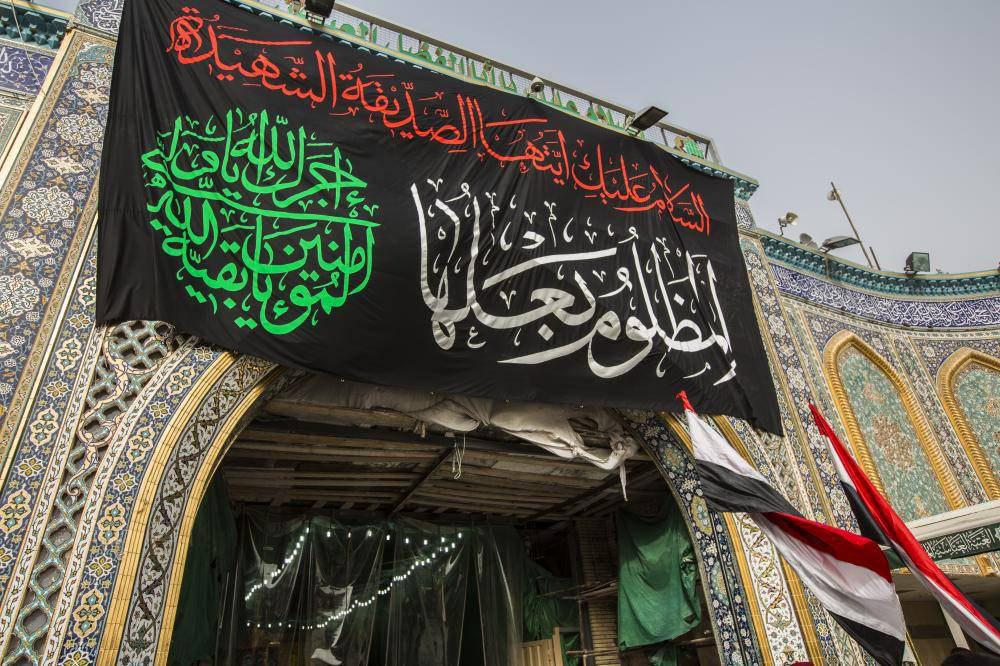 The world dresses in black over Lady Fatima’s martyrdom anniversary

Banquet in honor of Sayyeda Ruqayya in Bein al-Haramein