With poor rainfall, extreme heat waves and droughts, climate change could displace millions of people in the Middle East, the world’s most water-poor region, with the risk of environmentally detrimental urban expansion and probable conflicts over resources.

According to the UNICEF, 11 of the 17 most water-poor countries in the world are located in the Middle East and North Africa region.

In Iraq, for example, if no action is taken by 2050, and “in the event that the temperature rises by a degree Celsius and rainfall decreases by 10%, this country of 42 million people will lose 20% of its fresh water,” according to the World Bank. 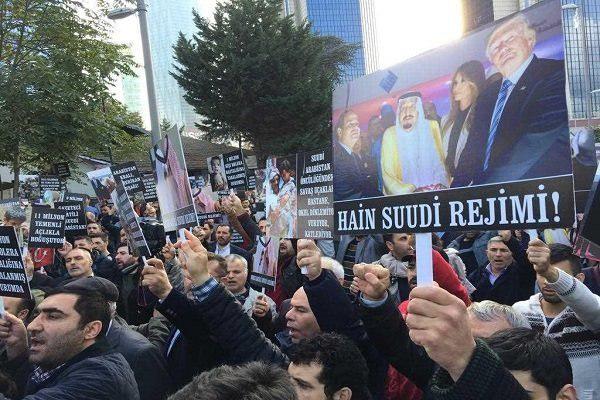 Rally held in Istanbul to condemn Saudi crimes in Yemen 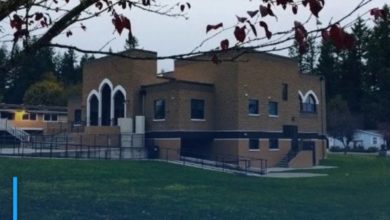 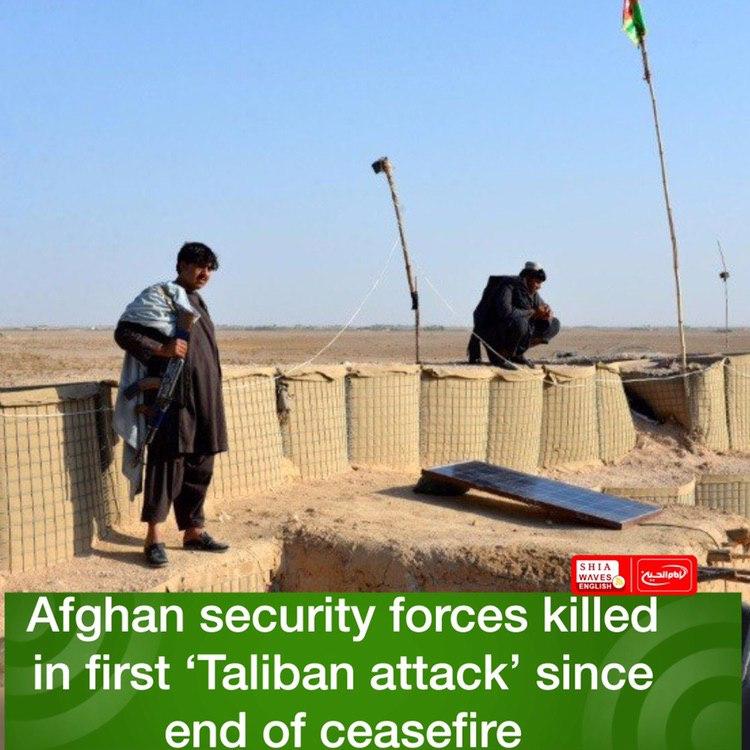